Since being promoted from the realms of comic books and niche horror films to the mainstream media, zombies have developed a global fan base.

The immensely popular TV series ‘The Walking Dead’, based on the comic books written by Robert Kirkman, has been one of the most talked about series to come out of the trend, regularly dominating social media with viewers hungry for more.

The tense and gritty series with its lumbering, groaning zombies and post-apocalyptic world, offers the perfect material for a highly memorable and scary experiential stunt. 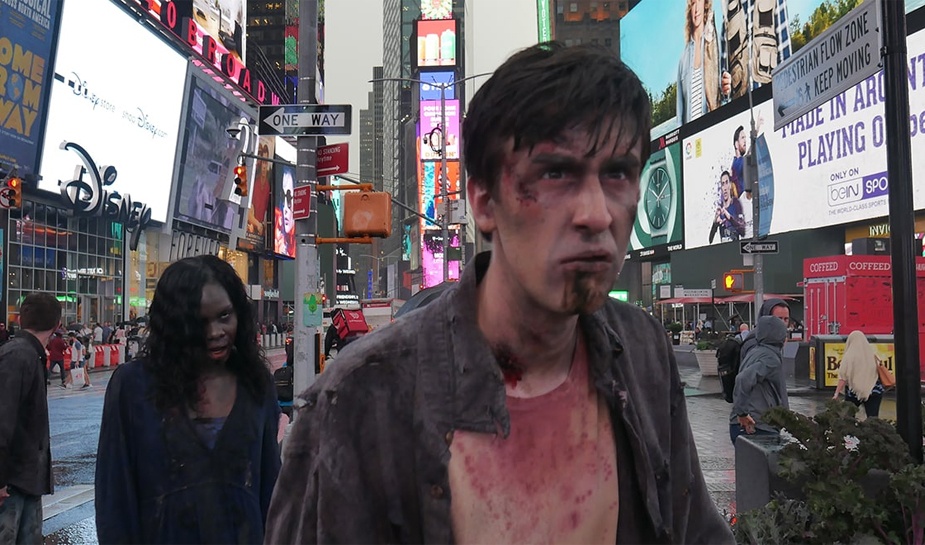 Though after nine seasons, production company AMC needed to pull out all the stops to deliver an authentic and unforgettable experience to drive awareness for the next instalment of the hit show. Returning to New York after bringing a truly-shocking experiential campaign to the city in 2014, AMC well and truly stepped up the shock factor with its latest brand experience. 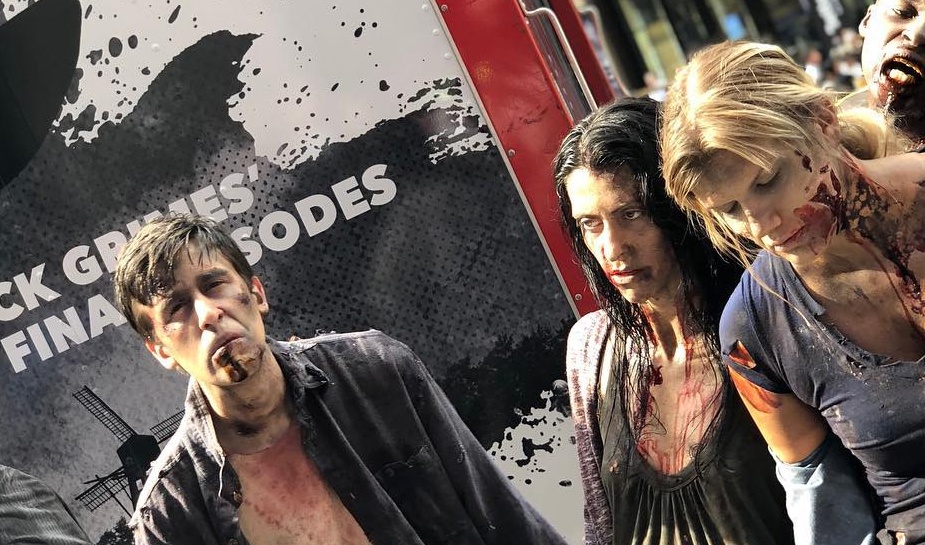 The company toured a branded lorry with the main characters of the show emblazoned on the side, around various landmarks in New York – including Times Square and the Empire State Building. A hoard of actors dressed as zombies, or walkers as they are called in the show, were unleashed outside each landmark to wreak havoc on unsuspecting New Yorkers. 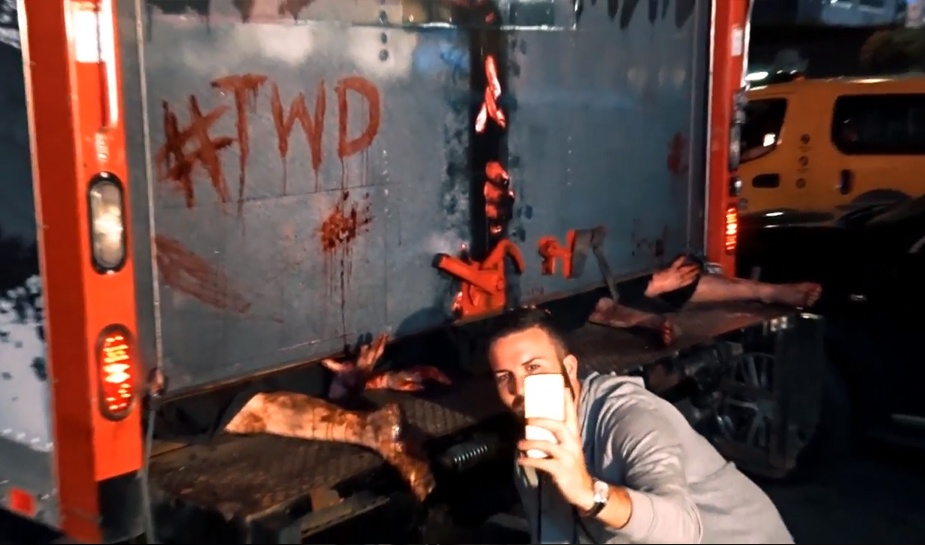 The walker-themed activation was well timed to coincide with well over 200,000 comic book fans swarming to New York for the annual Comic Con, which was hosted on the same weekend. Though the locations were mostly kept under wraps to enhance the shock-factor of the experience, it was announced the truck would be present at the show’s Comic Con panel at Madison Square Garden, a guaranteed spot for super-fans of The Walking Dead. The activation also helped build anticipation for the season premiere which took place the following day.

By putting zombies in front of some of the most famous landmarks in the world, AMC created the perfect picture, amplifying the activation across social media platforms with a plethora of walker-selfies and cinematic photos. Busy New Yorkers can be seen stopping in their tracks to witness the spectacle, while others were keen to get up-close and personal and capture the walkers on camera.

“We know that it’s most meaningful for people to share their own fandom through their personal social lens. In today’s world, everything is an Instagramable moment, so what better way to mark this new season than to have walkers in NYC with the backdrop of some of the biggest landmarks in the world,” said Justin Manfredi, Senior Vice President of Marketing for AMC and Sundance TV.

The Walking Dead is no stranger to experiential with previous campaigns including the Blood Store, and a frightening bus stop prank, but they aren’t the only hit TV show to bring fans into a new reality; HBO transported fans into Westworld earlier this year to celebrate the second season.