Gone are the days when a brand could sit back and wait for fans to interact positively with its campaign or advert. Success in today’s marketing landscape calls for brands to immerse themselves in consumers’ lives and provide personalised experiences that are impossible to forget.

Many of life’s unforgettable memories are also the funniest, so it’s a win-win situation if a brand can connect with a consumer on a humorous level. One guaranteed way to so is to play a light-hearted prank. 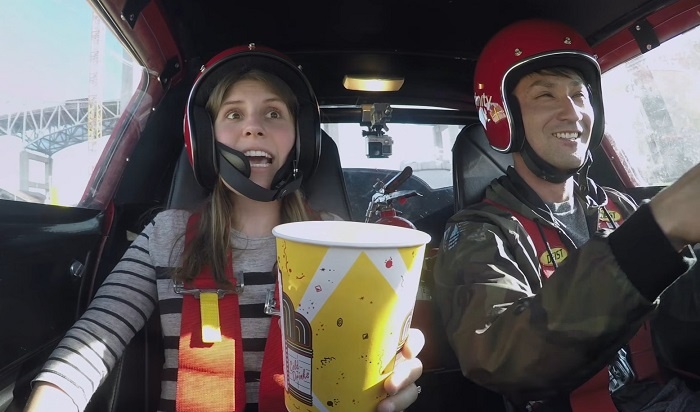 Telecommunications brand XFINITY recently created a hilarious stunt to generate excitement around the latest Fast and Furious film: The Fate of the Furious in which Vin Diesel and The Rock star, while also promoting its highspeed internet service.

The brand invited two of the movie’s ‘super-fans’ along to the set, where they thought they were going to join other fans for a sneak preview ahead of the release, while sitting in two of F8’s cars.

However, suspicion soon started to creep in when the fans spotted that the keys were in the ignition. It turned out that the ‘fan’ in the driving seat was actually a fully-trained stunt driver. When they offered the passengers a helmet, the fans nervously accepted, clueless of what was about to unfold. 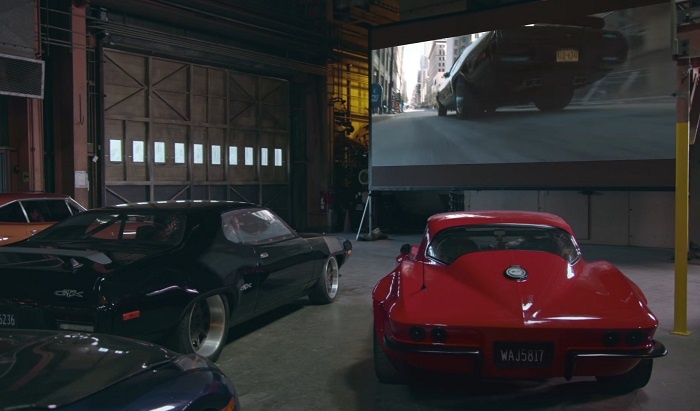 In sync with the film playing in front of them, the cars sped off and crashed through the set’s actual walls before going on a high-speed chase, where they blasted through buildings, caused explosions and even made cars fly through the air. Truly a true dream come true for the super-fans.

XFINITY successfully surprised and delighted the prank’s victims with the ‘Drive-Out Cinema’, while reinforcing its high-speed positioning. We’re sure that the fans will cherish this activation in their hearts for a very long time.

This isn’t the first stunt that has managed to get consumer’s hearts revving with excitement (and a bit of fear). Take a look at when automotive company Ford gave a whole new meaning to speed dating in its Valentine’s Day stunt.