The term ‘millennial’ sure is divisive.

Beloved by many brands and marketers as an umbrella term to supposedly understand the wants, needs and desires of highly desirable target customers, it’s been used excessively in recent years.

But it’s a term that needs to die. Covering such a staggeringly vast demographic group, in this day and age it’s a largely redundant and meaningless grouping.

But just because we’re not fans, that doesn’t mean the term’s going anywhere. Far from it. And neither will its counterparts, Generation X (the post-baby-boomers) or Generation Z (the centennials). 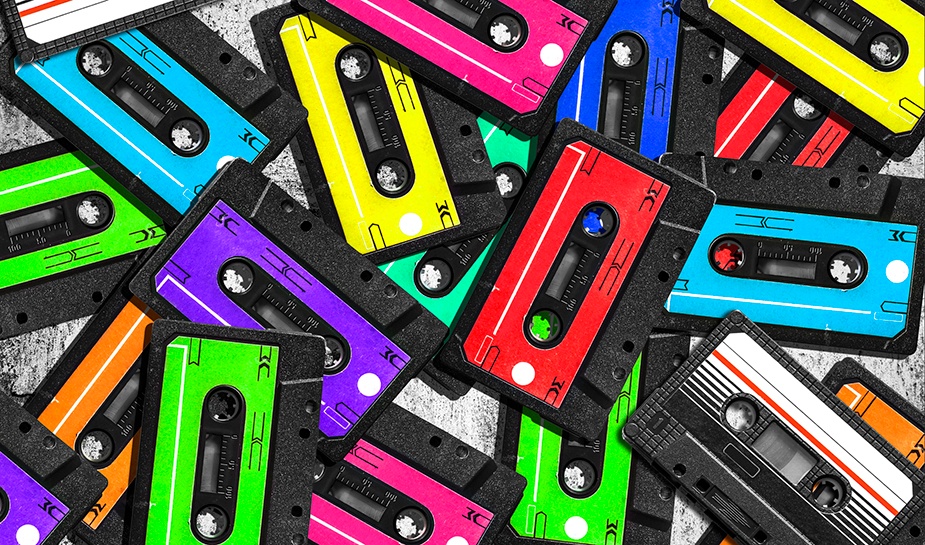 And now there’s a new kid on the buzzword block: the Xennials.

This ‘lost Generation’ contains those who fall between the gap of two big Generational movements, Millennials and Generation X abnd are define as those born between 1977 and 1983.

They’re only now really being recognised by marketers for very specific characteristics in their own right. So we’ve rounded up 3 things marketers really should know about this emerging microgeneration.

A Xennial’s birthday places them at a unique point in the history of technological advancement: those within this group had analogue childhoods but adapted to a digital revolution in adulthood. They are the group that was born without the internet, yet went on to find online jobs. 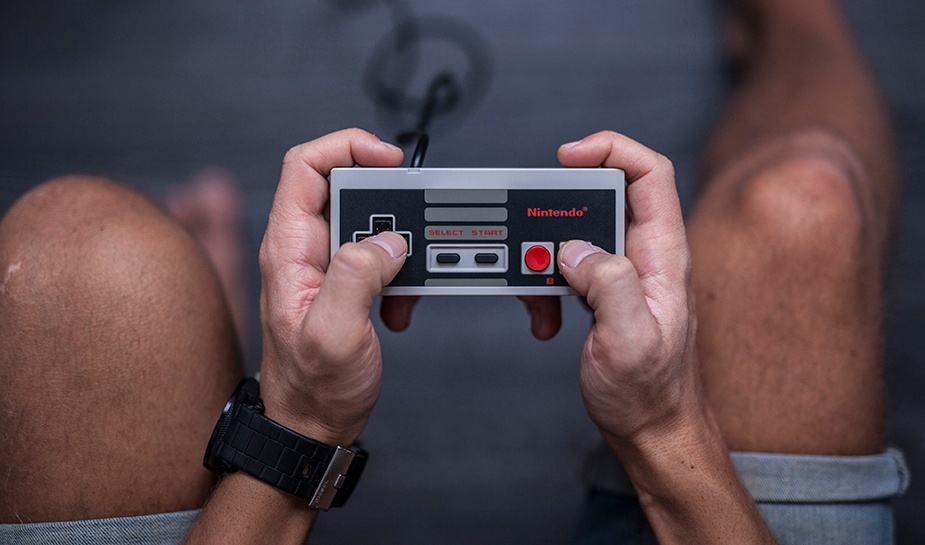 Those within this group are likely to have fond memories of childhoods spent before the digital revolution, while experiencing digital technology’s many benefits as they grew up. Brands that can tap into feelings of nostalgia with a memorable brand experience will be well placed to tap into this sweet spot.

They’re a curious mix of optimism and pessimism

Xennials – otherwise referred to as the Oregon Trail Generation – are apparently a hybrid of pessimism (a trait oft-associated with Gen X) and optimism (one of the many more favourable aspects of millennials). 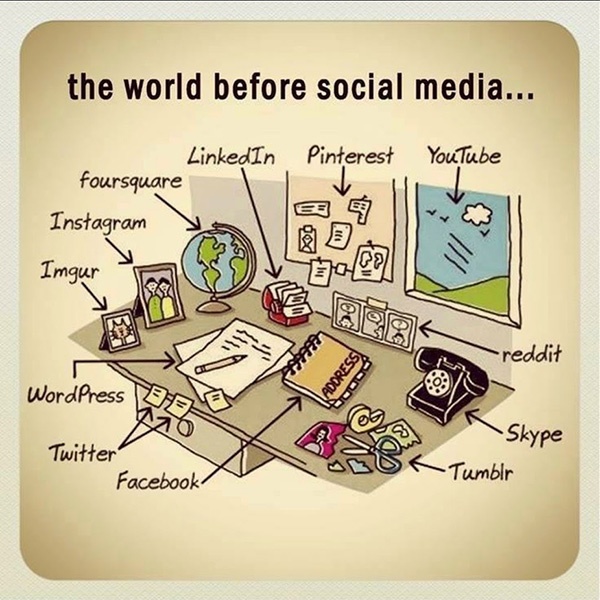 That’s according to Dan Woodman, the University of Melbourne’s Professor of Sociology, who says: “The idea is there’s this micro or in-between generation between the Gen X group – who we think of as the depressed flannelette-shirt-wearing, grunge-listening children that came after the Baby Boomers and the Millennials – who get described as optimistic, tech savvy and maybe a little bit too sure of themselves and too confident.”

The good news about Xennials is that, because they don’t fit comfortably into either the much-more-widely accepted Gen X or Millennials categories, they want to be acknowledged as a separate group. One that fills a very clear gap between both, with marked differences. They are “The Lucky Ones”.

We’re already beginning to see this, with trends emerging that are grounded in times when life was just that little bit simpler. Netflix’s phenomenally successful Stranger Things series captured the hearts of ‘80s kids craving nostalgia, while vinyl record sales have skyrocketed in the last year. And we’re even beginning to see the tide turn against the omnipresent smartphone, with the relaunch of the iconic, almost back-to-basics Nokia 3310 handset.

All of this adds up to a group that like to be reminded of times when the world wasn’t quite so connected, where 24/7 streaming news wasn’t the accepted norm, and who are somewhat cynical about technology’s ubiquitous presence in modern life – these early adopters, after all, have seen technology advance at a staggering pace during their lives so far.

As Dustin Monke astutely notes, Xennials “are the generation that literally invented social media, but remembers how good life was without it.”

For marketers, this presents a surprisingly strong targeting opportunity. Engaging and memorable content doused with a healthy dose of good-natured cynicism and wistfulness will go a long way in winning over an Xennial audience, playing to their unique perspective on a world that has literally changed right before their very eyes.

Are you a true Xennial? Take this quiz and find out for yourself.