Admit it: we are all guilty of forgetting to carry out basic tasks every now and then.

Missing the weekly rubbish collection, not turning on a full dishwasher, not putting petrol in the car before it’s too late – we’ve all sadly been there.

But when it’s only us that are affected personally, it’s not that big of a deal.

What is important is forgetting tasks that impact the world around us, such as recycling, turning taps off when brushing our teeth, and turning off lights when leaving a room. 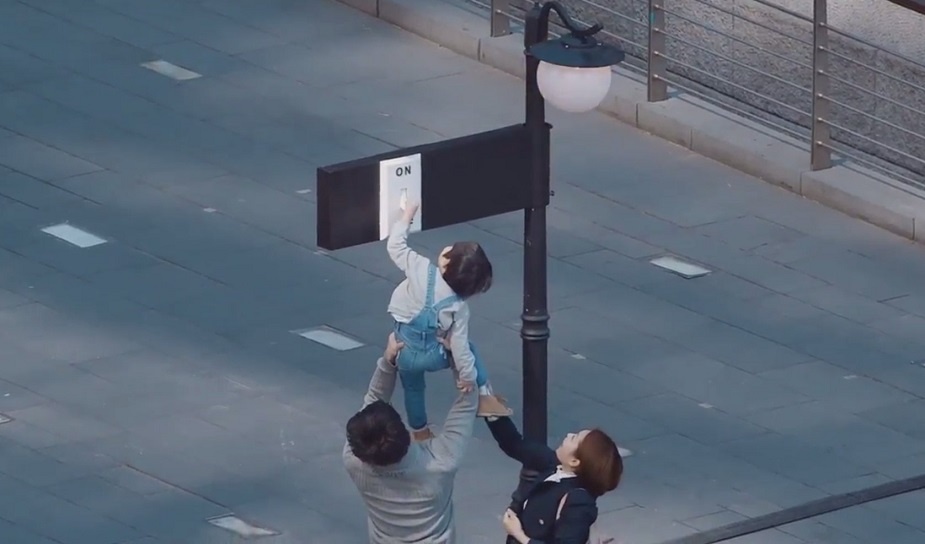 Despite knowing the importance of these things, time and time again people still forget, or consciously decide not to.

WWF Korea felt things needed to change. In order to increase participation in Earth Hour, a global movement which encourages people to turn lights off for an hour to fight climate change, WWF Korea decided a fun and quirky experiential stunt would be the perfect way to increase involvement.

The organisation, which supports wilderness preservation and the reduction of humanity’s footprint on the environment, installed a special street light in downtown Seoul, Korea. But instead of the light switch being at the average height of 1.2 metres, it was placed so high up that nobody could reach it. 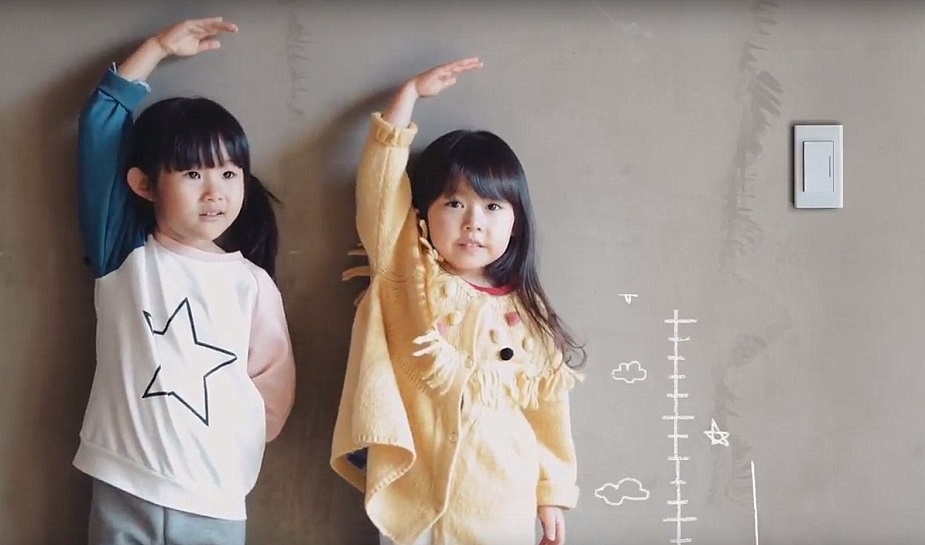 While making it harder to turn off the light might seem like a strange way to combat the problem, the results from this counterintuitive approach were extremely impressive.

More than 500 passersby tried various methods to try and turn the light off. From jumping to climbing on people’s shoulders, the people of Seoul did all they could to do their bit for the environment and began to pay attention to something they so often ignore.

The response to the light switch experience was so positive that WWF Korea actually decided to reach out to construction companies and even the Government in a bid to get the average height of light switches to be moved much higher! The comical pitch made their campaign go viral.

The campaign video received over 570,000 views in just 7 days, tripled the visitors to the WWF Korea Facebook page, and fundraising increased by over 300% – proving that finding quirky and inventive ways to promote important messages is a great way to get on the radar of consumers.

If you’re inspired by this campaign then take a look at our Tiger Experience for WWF-UK, which combined virtual reality with CGI to help protect the world’s wild tiger population.