When a new film in The Conjuring series hits cinemas, there is one thing you can be certain of; it will be terrifying.

The series so far includes Annabelle and The Conjuring 1 and 2, all of which tell the story of a supernatural spirit from the underworld that possesses souls, haunts dreams and sends a shiver down your spine.

Now taking over our screens, and our screams, is chilling new film The Nun – described by Warner Bros. as “the darkest chapter in ‘The Conjuring’ universe.”

The film follows a priest who is on a mission to uncover an unholy secret behind the tragic suicide of a young nun at a cloistered abbey in Romania. The abbey holds many dark secrets and is home to a dangerous spirit; providing a perfectly petrifying battleground between the living and the damned. 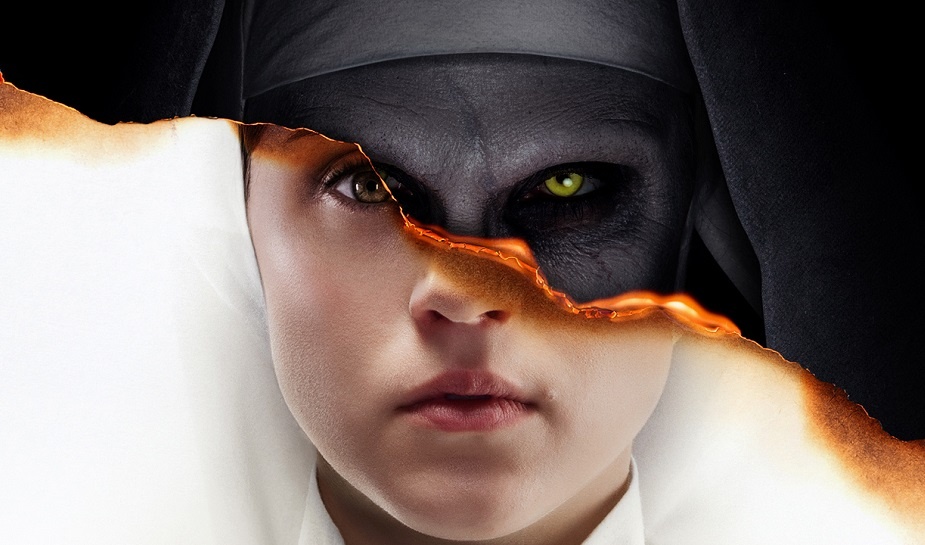 With just a few weeks to go until the film’s release, horror fans have had a chance to truly experience the terror that lies in wait and explore the dark and mysterious abbey as if they were there.

Building up anticipation and immersing fans fully in The Conjuring universe, Warner Bros. has released a new virtual reality (VR) 360-degree video, in which viewers can journey through the dark hallways of the abbey and confront the malevolent force. 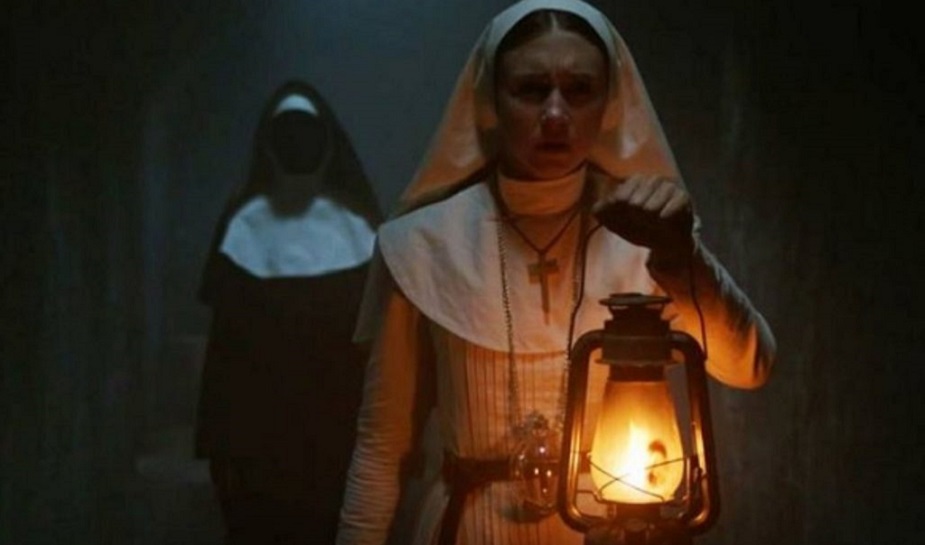 The clever 360-technology places film fans right at the heart of the action. As they venture into the depths of the cavernous abbey, they can fully explore the space; the dingy walls, creepy photographs and dark tunnels. The VR is enhanced with realistic sound effects; deep breathing, footsteps, a gentle dripping noise – all which add to the intense and eerie atmosphere.

Guiding them through the space is one of the (living) Nuns as she tries to uncover the dark secrets hidden in the abbey’s walls and discovers the horror that lies below; one that is set to make the viewer jump out of their skin. 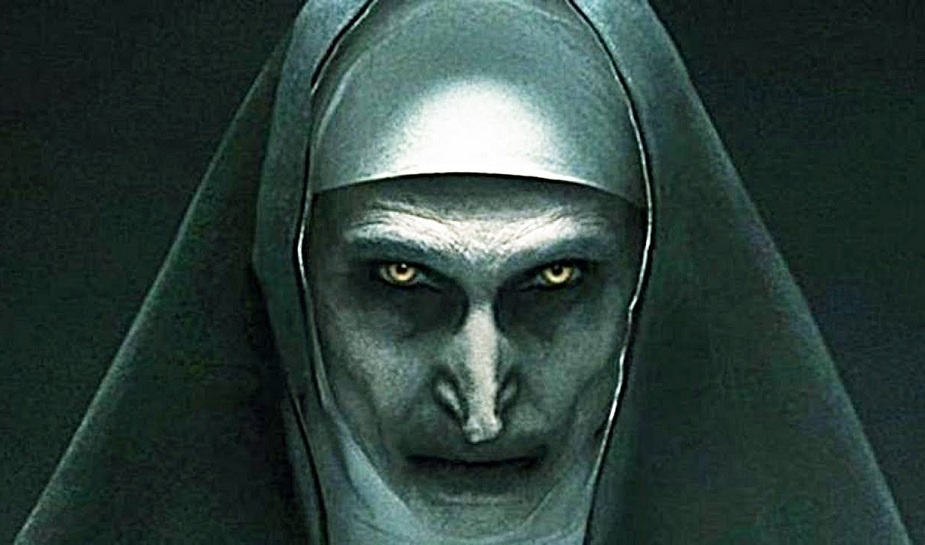 It is recommended to wear a VR headset to get the full experience, which can also be viewed through desktop or mobile device.

Nail-biting, jumpy and claustrophobic, the 360 VR offers a horrifyingly immersive experience and is the perfect appetiser to the film. The comments section below the clip shows quite how scary people found it and in the first week the 360-video had over 1m views.

The Nun isn’t the first movie to launch a VR experience in order to boost viewing numbers on release. The VR activation of Steven Speilberg’s sci-fi hit, Ready Player One, transported fans into the future to explore their hero’s world. And Disney Pixar’s Coco dazzled movie fans with its VR experience of the land of the dead.