Taking your own food into the cinema was forbidden in Peru until recently when the law was amended.

Consumers can now bring their own food, but it must be similar to what the movie theatre already sells otherwise it’s not allowed.

This could have been a problem for fast-food joint, Burger King, as in Peru there are many restaurants located in food courts close to the cinema, and, as the brand says, “there’s nothing similar to a Whopper.” 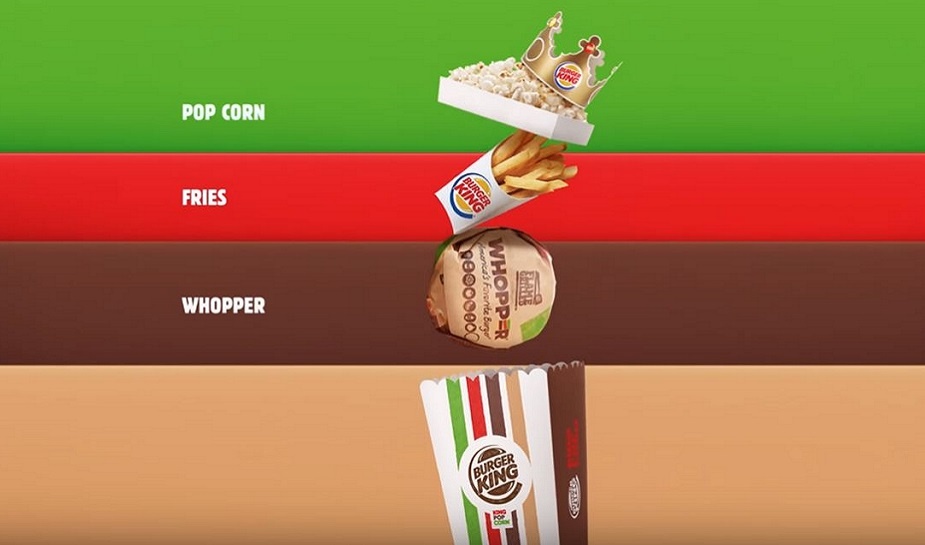 Instead the popular burger chain turned this new law into an opportunity to put the spotlight on its famous Whopper and build a greater association with the cinema experience.

An inspired and genius way of getting burgers into the cinema screens, Burger King “hacked” the Whopper into movie theatres with a concession item known as the “King Popcorn”. Served in a bag identical to those sold in theatres, a Whopper and fries are positioned in the base of the bag which is concealed by a layer of popcorn. 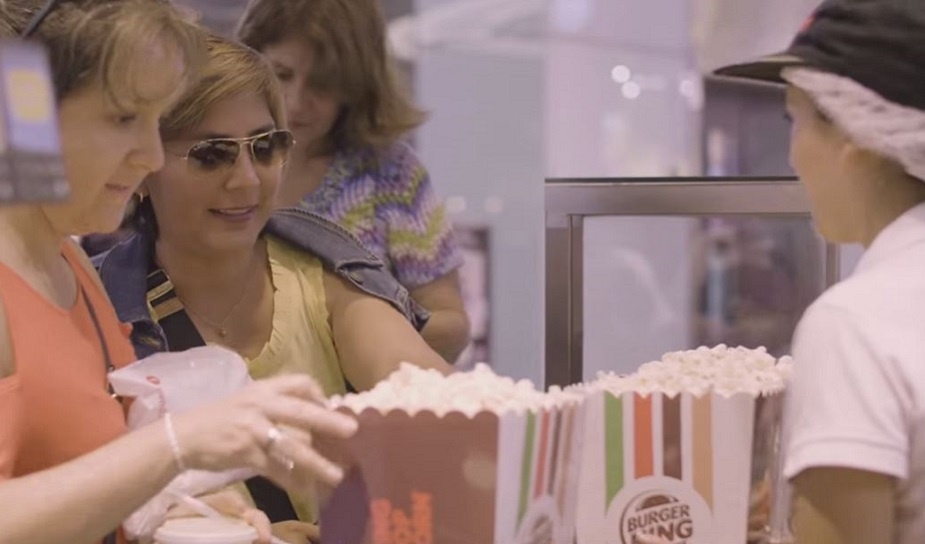 To the unsuspecting eye, it simply looks like a large popcorn, making it easy to sneak inside the movie.

Staff behind the counter were in on the stunt, playfully winking and gesturing for the customers to keep it secret. Bringing the customers in on the conspiracy, staff directed movie goers towards the menu choice with one saying “enjoy your King Popcorn. Be careful, it weighs like a Whopper”.

It was a very clever stunt from Burger King and a great example of how to use experiential marketing to take a problem and turn it into an opportunity. It created an unforgettable brand experience and a strong bond with the customers.

The activation was launched on the same day the new law became effective in shopping centres and cinemas where a Burger King is present in the food court – a very timely and effective response. The campaign was also supported by social media and point of sale ads to help increase awareness and drive sales. 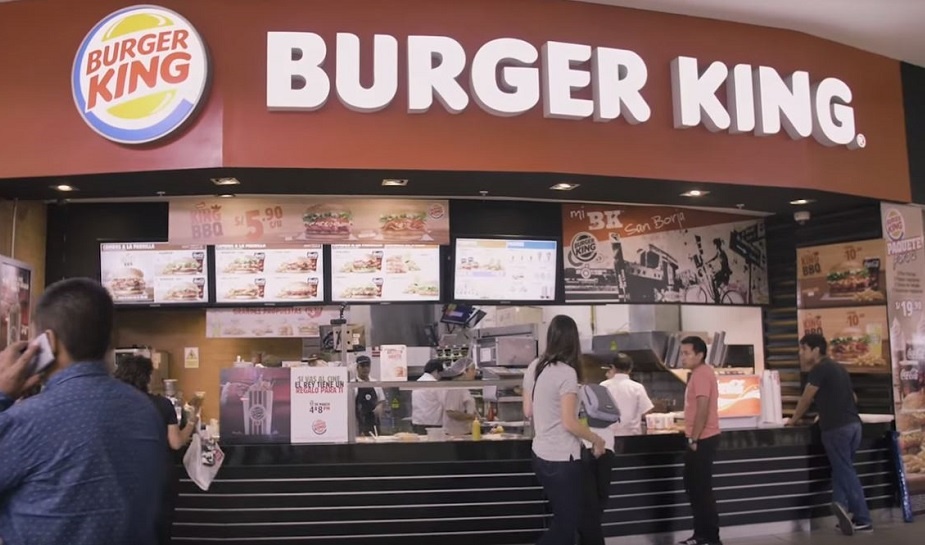 The campaign was very well received by consumers and King Popcorn became a trending social media topic. It was also featured on the news in Peru.

Once movie theatres caught on, they tried banning the product, but the brand had already won. The fast-food chain saw a 40 per cent increase in sales during the stunt.

Burger King isn’t afraid to share its views on laws and social issues with creative campaigns that have shocked and amazed its customers. Previously the fast-food chain served up a delicious stunt to explain to its customers how the repeal of net neutrality could impact them. This followed a powerful, thought-provoking video that tackled bullying with a clever hidden camera style stunt.