Travelling to see loved ones for the Holidays is part of the course for millions of people who live abroad.

And with 35 million Chinese people moving overseas, Chinese New Year is a key time to get back and reconnect with loved ones.

Many brand campaigns around this time focus on celebrating togetherness and the Chinese traditions that evoke nostalgic memories, including the new campaign from Malaysian electricity company, TNB.

Helping to bring families together, even if they can’t be there physically, the brand launched a new ad that reminded viewers of the true meaning of the season.

Inspired by findings that less millennials are returning home for CNY, the ad called ‘Reality Not Virtual’ follows the story of office worker Bryan in his office.

Unsure whether he can make it home for the Chinese New Year, Bryan’s mother sends him a special package, which contains a VR headset.

As he can’t spend CNY at home, she brings home to him in the form of virtual reality. 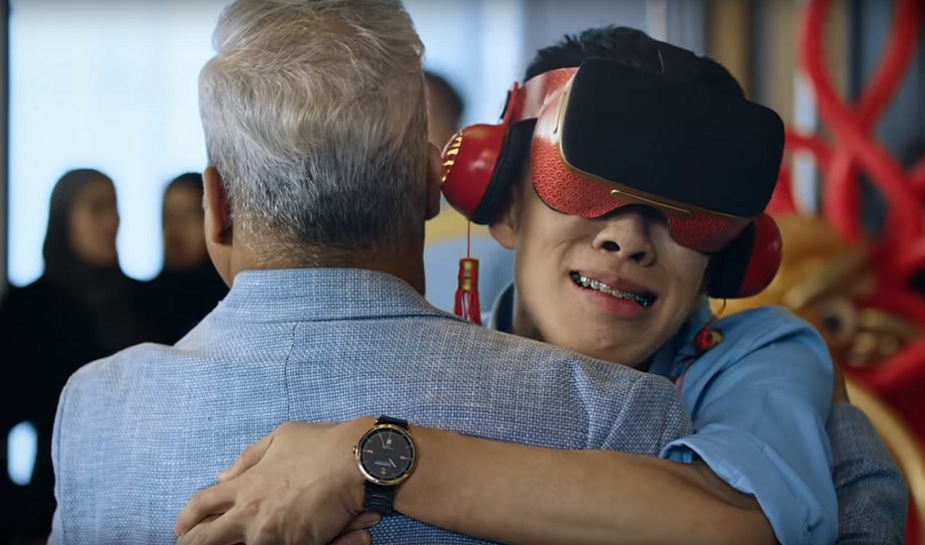 During the ad, Bryan is transported into an emotive VR simulation, whilst obliviously navigating his way around his real-life office.

While virtually Bryan is greeting all members of the family tree and taking part in much-loved traditions, in reality it’s quite a different story. He actually displays some pretty bizarre behaviour like talking to mops and eating paper – causing general commotion at the office.

After being reminded of what CNY at home looks like, Bryan decides to go home to spend the festivities with his loved ones, realising that ‘celebrations are best experienced in real life.’ 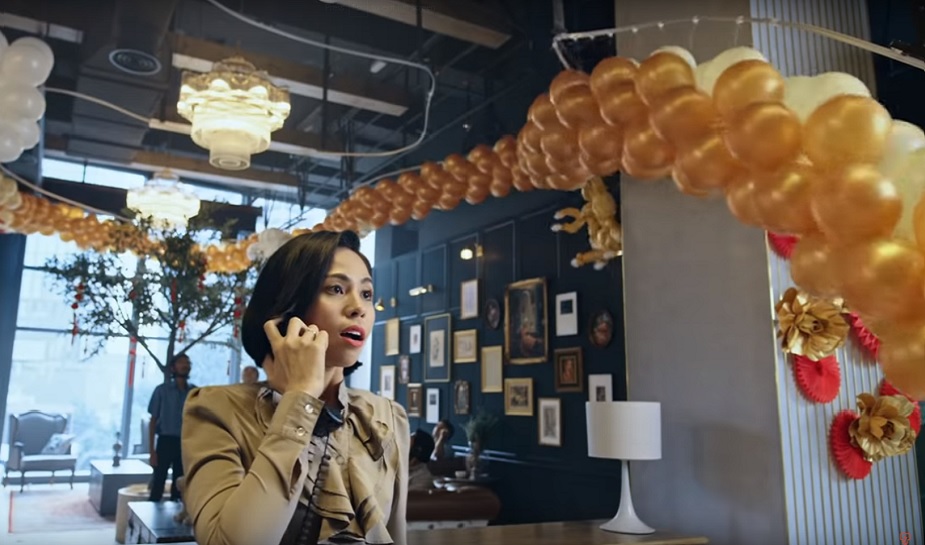 Adding an experiential element to the ad, the campaign also hosts a video contest which ties into TNB’s Energy Efficiency initiative. After discovering Bryan’s VR world, viewers are asked to spot things they can do to conserve energy, leaving their answers in the comments section.