We may not have flying cars and household robots (yet).

But over the last two decades, cellular network data otherwise known as 3 or 4G has become a huge part of our mobile lives.

Now the digital landscape is set to evolve further as 5G powers up for worldwide domination, bringing with it what has been dubbed as the Fourth Industrial Revolution.

Named ‘The Real 5G’, the campaign is an extension of its ‘Phones Are Good’ series and aims to celebrate the advancement of 5G mobile services. 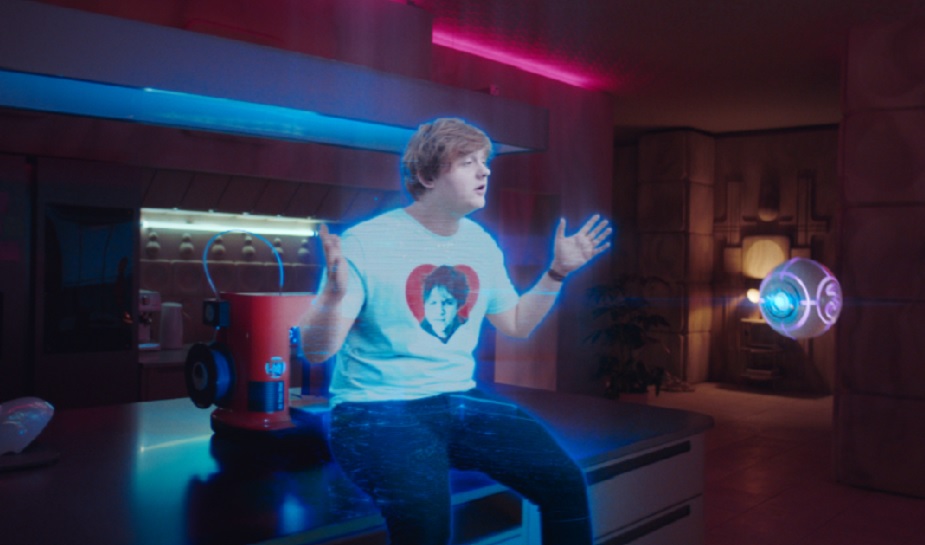 The integrated campaign included OOH and video-on-demand advertising alongside a highly immersive mixed reality experiential launch at the brand’s flagship store in London.

Created in collaboration with designer Henry Holland, the store was transformed to look like a living room from the future with a contemporary, modern feel.

Tapping into the possibilities of future technologies, it aimed to bring Three’s 5G network to life using virtual reality to create a tangible, real life experience that consumers could relate to.

Through visual and audio cues, visitors could experience meditation, gaming and shopping, in a way that they could be completing these tasks in the future. 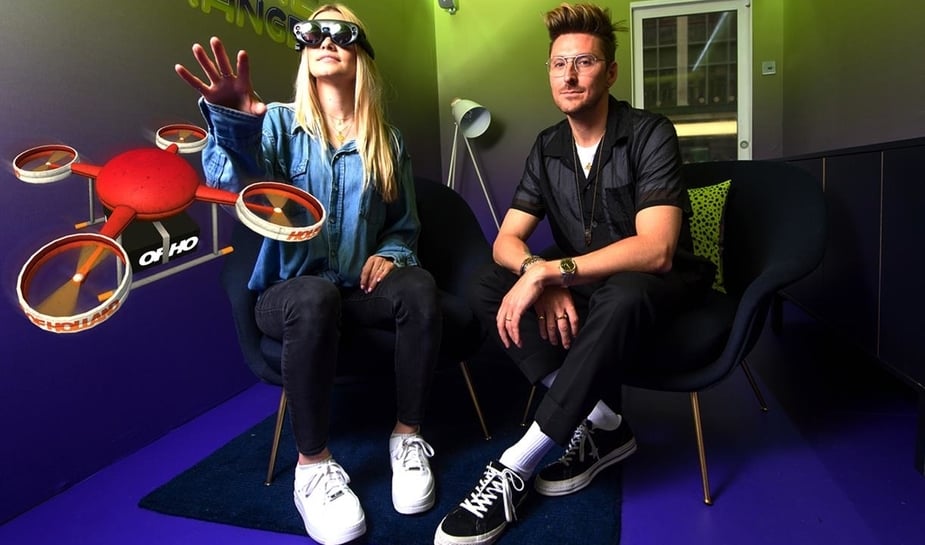 The unforgettable and highly impactful immersive experience delighted consumers and was so successful that the brand is set to roll the campaign out to other UK stores.

Alongside the clever retail experience, the brand launched a video ad that offered a taste of a fun and connected world powered by the new technology.

It drew on significant events and trends that have defined British culture in the past few years, giving them a futuristic twist. From drone post-boxes and a digital Big Ben, to robots winning the World Cup, the ad beautifully married nostalgia with advanced technologies.

Overall the campaign was highly effective in immersing consumers in a futuristic space and opening their eyes to what could be possible thanks to the new technology.

Creating an immersive experience to engage with consumers at the point of purchase is a great way to build immediate sales, like the time Starbucks used AR technology in store in Shanghai and Zara’s AR app where images of models in store came to life on screen.