A big factor behind virtual reality’s huge surge in popularity in recent years has been the immersive technology’s ability to take users on previously-unimaginable journeys.

From ascending dizzying mountain heights to exploring the surreal mind of one of the world’s greatest artists, VR has truly captured the imagination of audiences worldwide by making the impossible possible.

And now First Airlines is turning towards the ever-growing technology to offer passengers a tantalising taste of the delights that lie behind the First Class curtain. 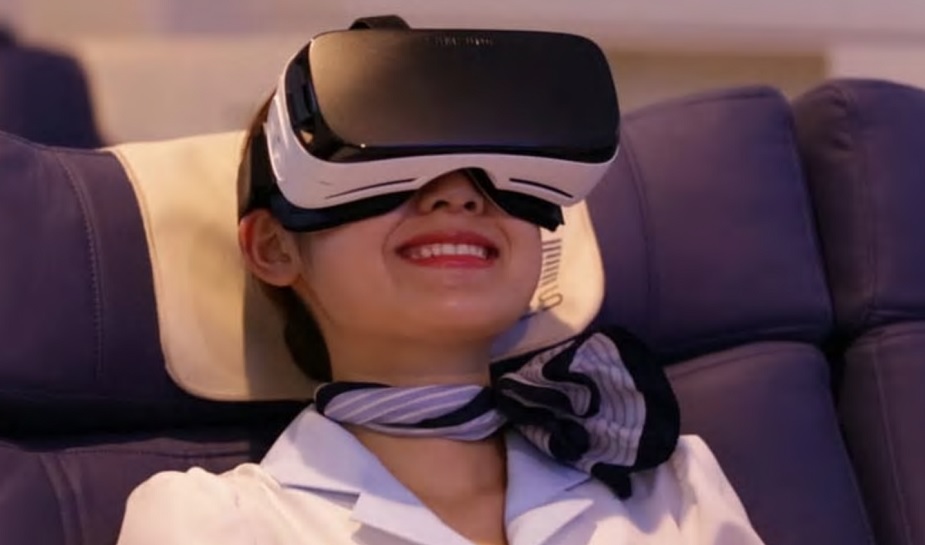 Of course, anyone that has ever had to endure the misery that is a long-haul international flight sat in coach will understand the appeal of First Class. But for most of us, the possibility of travelling in such style is little more than a pipe dream. That is, until now.

First Airlines has just launched ‘the world’s first virtual airline’ – a service allowing ‘passengers’ to travel to destinations including New York, Rome and Hawaii, all while remaining stationary within a dedicated VR hub in Tokyo.

Costing a mere 4,980 yen ($46) for business class and 5,980 yen ($56) for first class, the two-hour virtual experience provides participants with a flavour of the real thing, but at a fraction of the cost. Starting with a personal greeting at the curb and being taken to a dedicated First check-in area within the ‘airport’, virtual travellers are fast-tracked through immigration and then given a delicious breakfast and the opportunity to enjoy a complimentary spa treatment. 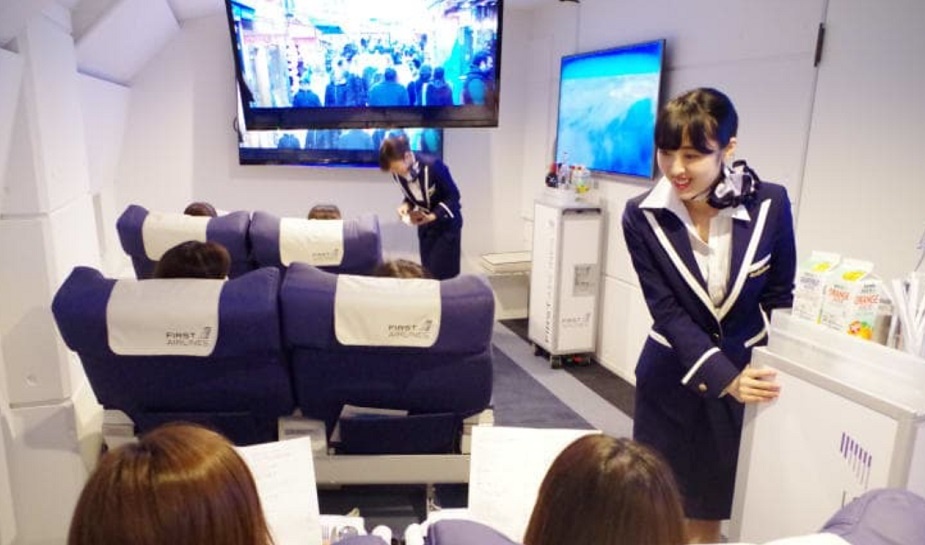 After this spot of pre-flight relaxation, passengers are boarded in style in their spacious first class pod and offered complimentary pyjamas to change into, before enjoying some premium in-flight cuisine from experienced “top chefs” and settling down for a comfortable nap on the way to their final destination.

Having “arrived”, guests enjoy a 360 degree tour of their destination – made possible via projection mapping – all with the aim of feeling relaxed and satisfied by the “stress free” vacation experience.

It’s unquestionably novel use of VR, and yet another example of how the innovative technology is breaking down barriers and opening audiences’ eyes to memorable moments and brand experiences.

Commenting on the launch, First Airlines’ manager Hirokai Abe told CNN Travel that “for me, it’s difficult to have a trip because of the cost like time and money … if I can easily access the airport and take a flight even though it’s virtual, I thought it would be so cool.” 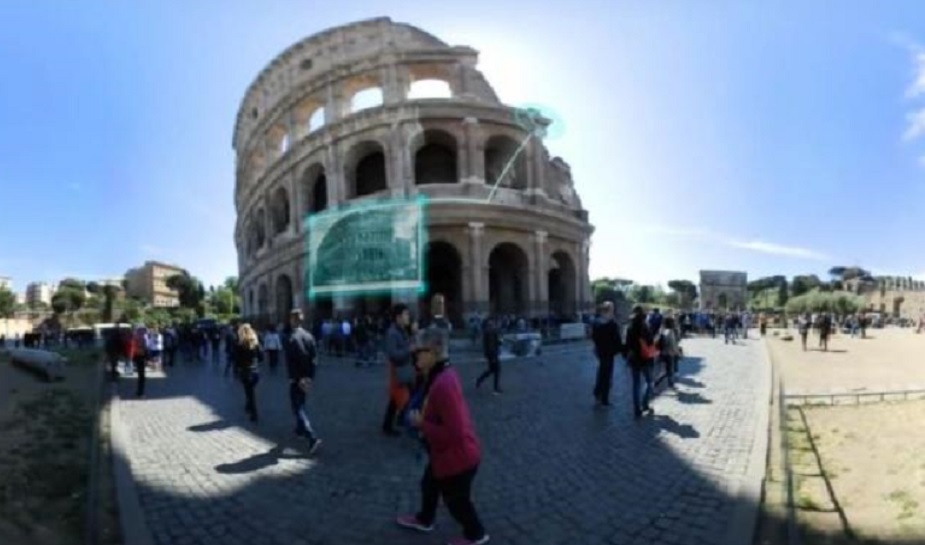 But not everyone agrees with this.

The headline-grabbing new initiative from First Airlines hasn’t been met with a wholly positive response from media, being described as “the in-flight experience no one asked for” by News.com.au, who go on to state, “They may as well create a VR simulation of a 9am traffic jam, a day’s wait for a postman that never shows up, or a self-serve check-out where an unexpected item is perpetually in the bagging area.”

And yes, there is unquestionably an argument to be made for this being a case of VR for VR’s sake – the jury’s still out on whether this will be a successful venture for the company.

But kudos to First Airlines for daring to be different and offering its customers the opportunity to at least receive a taster of how glorious life in First Class can be.