On October 30th 1938, Orson Welles’ radio adaptation of famous novel The War of the Worlds caused an outbreak of panic in America.

The powerful and dramatic broadcast was mistaken by many for real news and residents began to flee their impending doom.

These days we’re not so easily convinced.

With the advancement of cutting-edge technologies, it takes a lot more to surprise and convince audiences; the 2D worlds we see on TV don’t often live up to our sense of reality.

Virtual reality technology has taken a huge step in bridging the gap, providing a new platform for storytelling in the most authentic and immersive way.

The War of the Worlds was first a novel by HG Wells, later adapted as a radio show. Then Jeff Wayne’s musical version was a bestseller and Spielberg’s all-star action film was a roaring success.

Now The War of the Worlds: The Immersive Experience is here and invites fans to experience the show in the most intense and interactive format to date; an integration of VR technology and live performance. 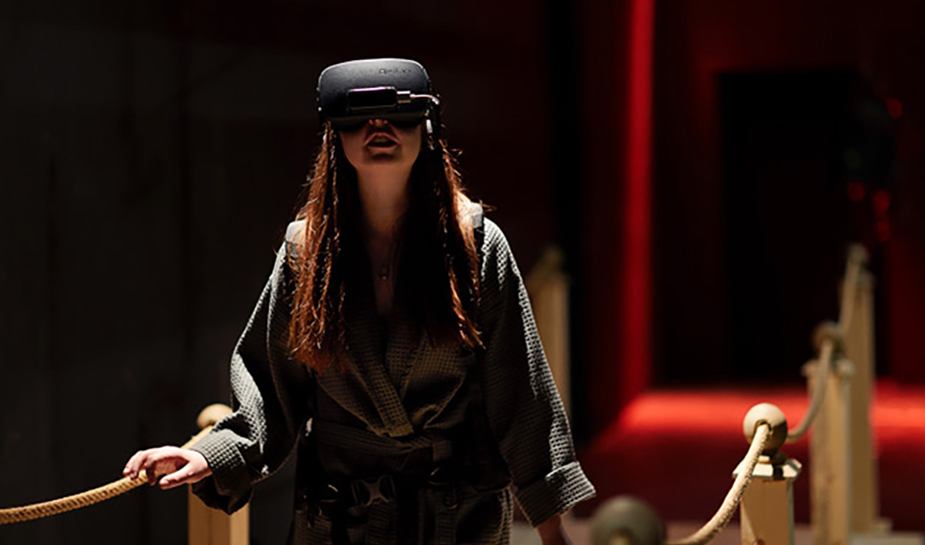 With the help of holograms, motion simulators and audio you could physically feel, the audience got to experience the timeless story as if it were really happening.

Stepping into a steampunk speakeasy, watched over by one of the infamous Martian fighting machines, ticket-holders began their journey via a maze of intricately designed sets. 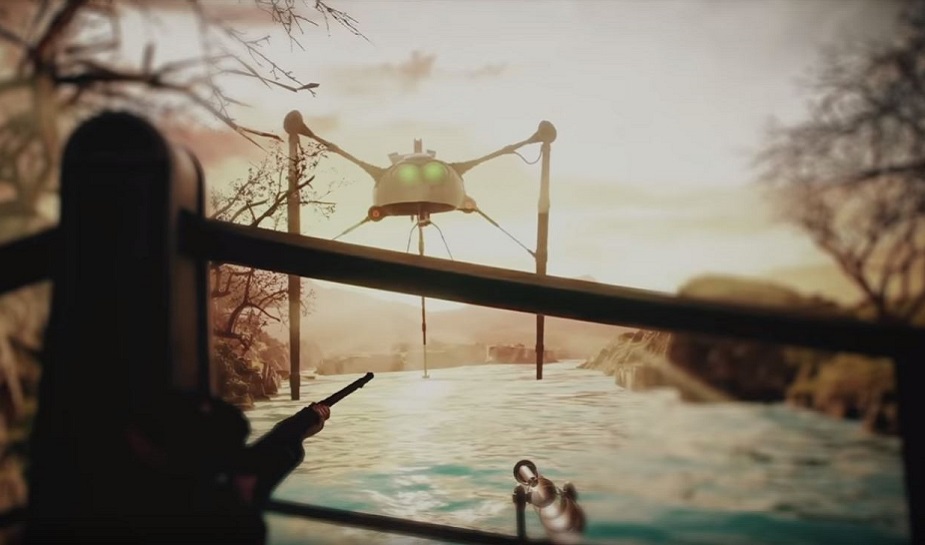 Motion-capture cameras and VR headsets transformed themselves and other audience members into 19th century characters and pre-recorded hologram and VR scenes were enhanced by performances from live actors in each room. The actors’ performances depended on the reactions of the audience, creating an atmospheric and very believable scenario. 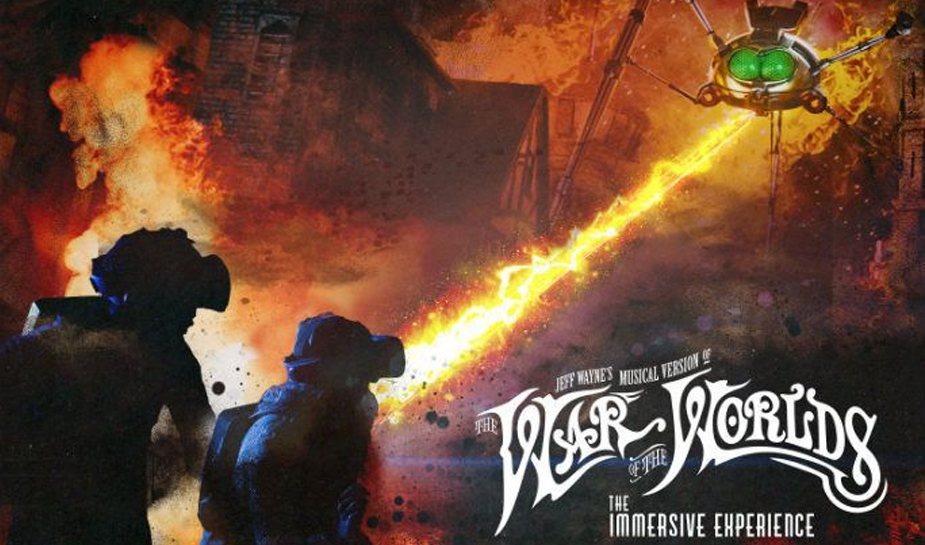 An important factor of the multi-sensory experience was the sheer size of the Martians. Hard to capture on a humble screen, the 300-foot beings could be seen in their full size for the first time through the VR headsets.

A truly magical experience from start to finish, the action-packed entertainment proved to be a huge hit with tickets selling out at an incredible speed.

Carl Guyenette, creative director at the Dotdotdot Theatre company, said “It’s about entertaining all layers of the psyche. It has to be physically fun, but it also has to be absorbing and introspective.”

We have seen some amazing examples of VR technology fully immersing the public in unusual and exciting situations and this is certainly one to remember. In the past M&Ms brought works of art to life before the eyes of an unsuspecting audience, while the Boursin took a simple sampling campaign to new heights with innovative technology in travelling taste pods.