Each week, we cover two great examples of brand experiences from around the world (as well as publishing thought-leadership pieces and updates about the agency).

We get incredible feedback on our blog and - not to brag - but we've even won awards for it. In 2017, we won Best Content Strategy for Agency Growth and in 2016, we won the award for Best Content Marketing  both at the UK Agency Awards.

Given that we've been running this bad boy for a while now, we wanted to see which  experiential marketing campaigns examples and ideas have been the most popular with our readers, so we've rounded up our most-read posts since our blog started.

Our top 10 list below features experiential marketing campaigns from brands in various sectors from countries spanning the globe. And while each campaign was different,  the approach and strategies that were used often fit into at least one of the following categories:

So without further ado, here is a list of the 10 most popular posts of all time from the Because blog archives...

Shoppers in New York City run for their lives as a haunting character from The Ring comes to life. Check out the full write-up here.

Sun seekers in Brazil were treated to free cans of Coke - after demolishing a giant ice block. Check out the full write-up here.

France make the climb as IKEA launched their 30th store and celebrated by constructing a showroom styled climbing wall. Check out the full write-up here. 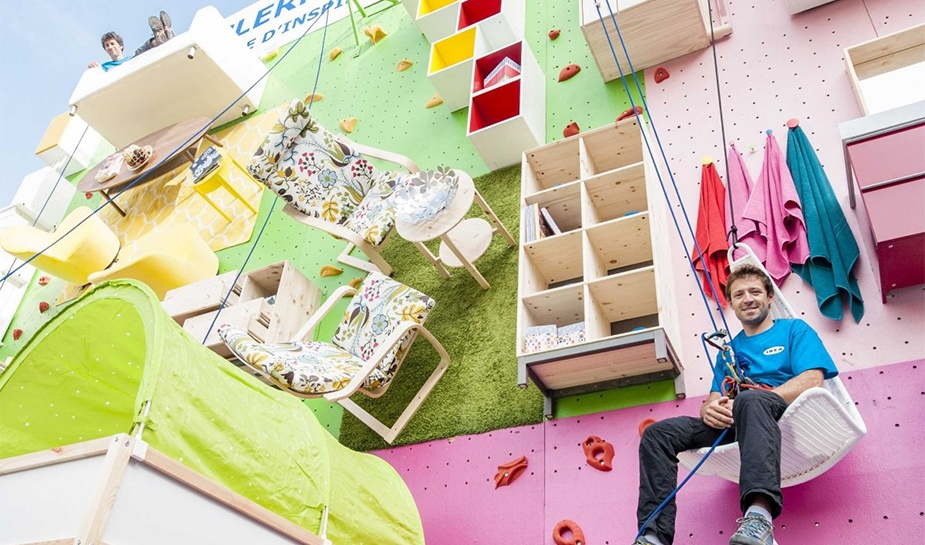 This experiential campaign from Netflix invites people to swap faces with characters from their favourite shows. Check out the full write-up here.

Lay’s (the crisp brand also known as Walkers in the UK) installed a pop-up claw crane machine in Japan, where people could actually climb inside and grab the goods themselves. Check out the full write-up here.

Orangina's brand experience tricks French locals into believing their drinks are stuck in a vending machine. Check out the full write-up here.

Rexona creates an invisible walkway that gives unsuspecting shoppers in Sydney quite a scare. Check out the full write-up here.

Want to see even more great examples of popular experiential campaigns? Sign up for our next experiential & VR masterclass in a city near you!

I'm an award-winning entrepreneur, a passionate business mentor, and I believe that great things can happen when we work together to help others.
FIND ME ON: 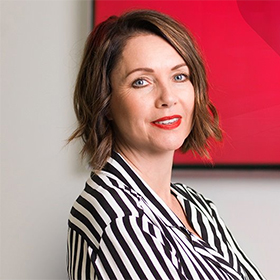