Escape rooms have exploded in popularity in recent years. The adrenaline-pumping, mystery-solving format has won legions of fans.

Escape rooms staged to look like prisons, laboratories, offices and bunkers have sprung up around the world and yet none of them have been set on a moving train…until now.

Departing from Helsinki and arriving in Rovaniemi, the capital of Lapland 13 hours later, the Escape Train is described as the world’s longest escape experience inspired by the classic whodunit, Murder on the Orient Express. 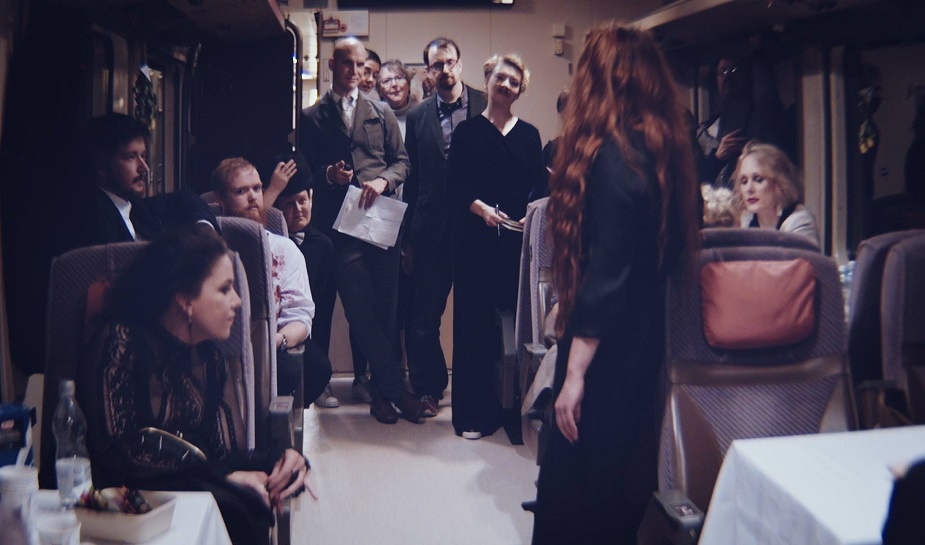 To celebrate the release of the new movie, Finnish Railways partnered with Nordisk Film and InsideOut Escape Games, to bring the famous Agatha Christie tale to life in a Finnish context.

An immersive experience on rails, the Escape Train had two carriages reserved especially for the game but with 12 rooms that the players could explore throughout the journey. 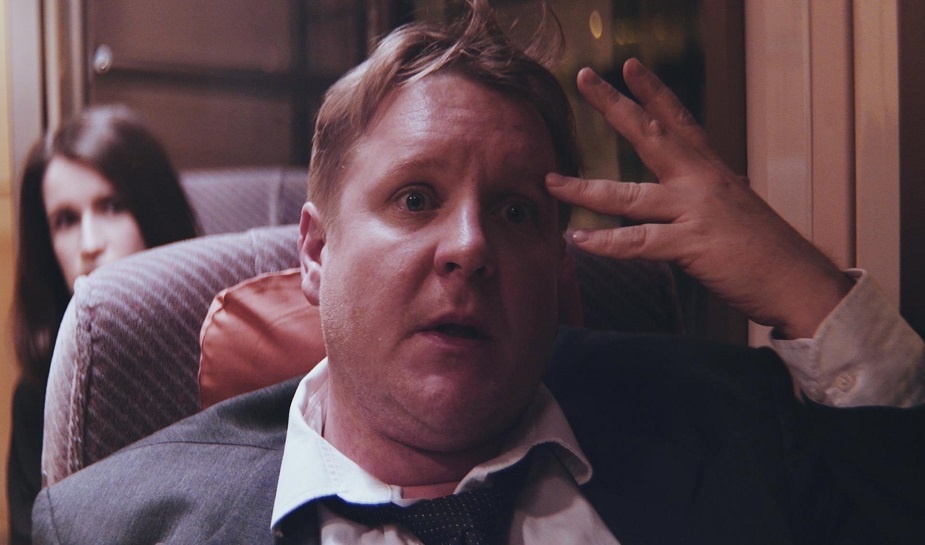 Following the storyline of the Murder on the Orient Express, a mysterious death took place during the journey. The players needed to draw on their inner Hercule Poirot and use their detective skills to uncover the identity of the killer. 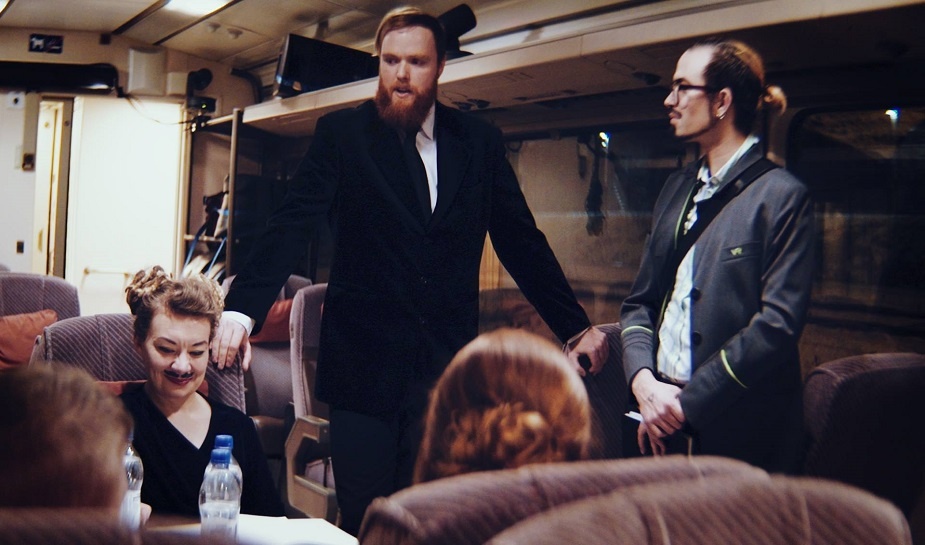 The players, who were recruited through an online competition, had to work in two teams to solve riddles and tasks throughout the journey in order to discover who committed the murder. Kitted out in Poirot-style dress-up, the teams were captained by two celebrities, non-fiction writer Katleena Kortesuo and actor Riku Nieminen.

Providing a modern take on a famous story, the entire experience was live-streamed, with an audience participation element that allowed the audience to influence the game as it was happening.

The experience provided a captivating and thrilling activity for those who took part and who watched via the live stream. It successfully combined movie magic with escape game adventure, to raise awareness of the new film release and Finnish Railways well-connected transport services. 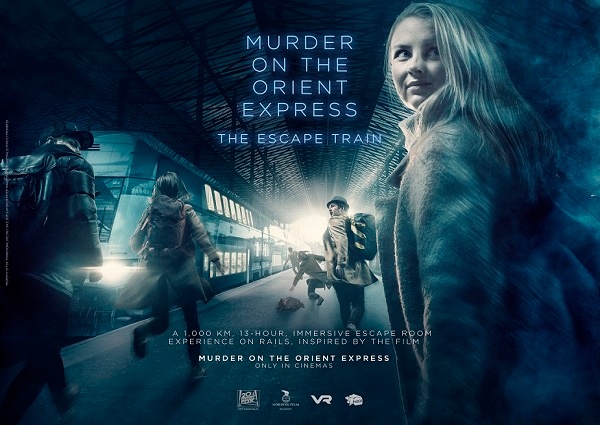 Experiential campaigns, like this one, that feature fun challenges to stimulate curiosity and build intrigue can help to drive engagement and make consumers more invested in the campaign message. Another good example of this is when Brooklyn Boulders Gym used augmented reality to turn rock climbing into a highly competitive real life video game. Or when Google launched this alternate reality game that used android technology to straddle real and digital worlds, which got lots of people talking.