We love a good prank. It’s not only a great way to grab audience attention, but it also makes highly amusing video content that often goes viral – generating brand awareness on a world-wide scale.

A recent prank stunt by Sony Pictures caught our attention for all the right reasons: it’s creative, amusing, and provided consumers with an experience they certainly won’t forget any time soon. 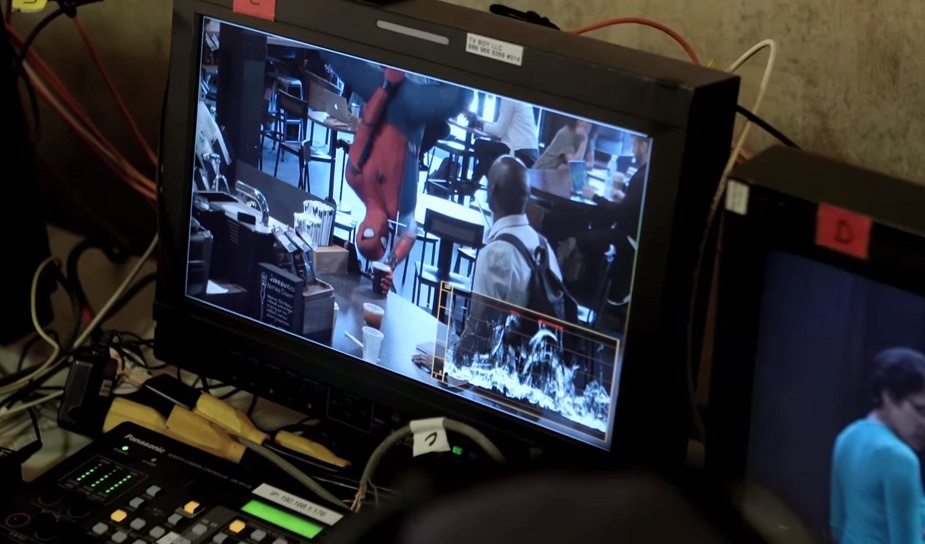 As part of the activation to generate a buzz around the new Spider-Man: Homecoming movie, Sony took over a Starbucks in New York.

It built a hiding space in the ceiling above the till, so a man dressed as Spider-Man could wait in secret, before giving customers the fright of their life.

Unsuspecting people in the café below were ordering their drinks as they normally would, and waiting patiently for a member of staff to call out their name to give them their order. 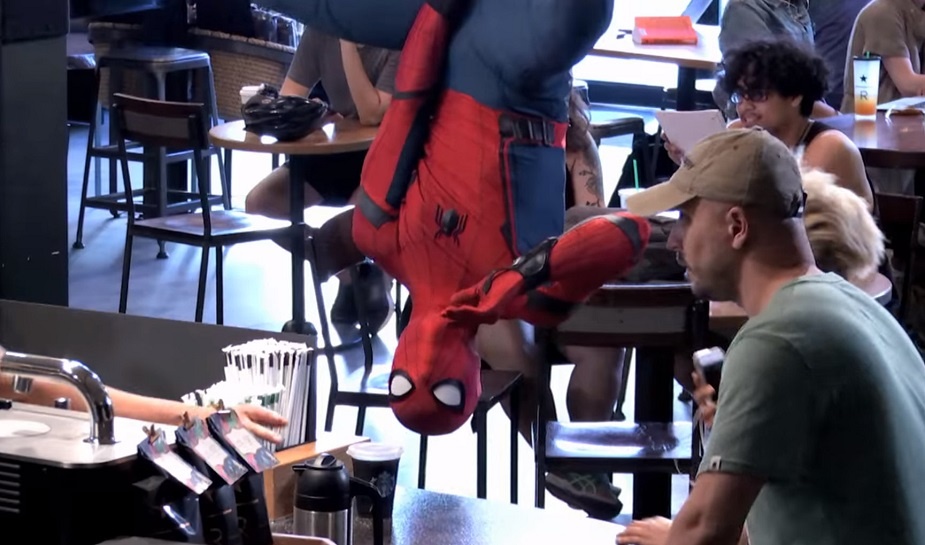 But the ordinary hustle and bustle took a turn when Starbucks staff called out ‘Spider-Man’. Understandably, customers thought it was a joke, until none other than Peter Parker’s alter-ego himself, dropped down from his hiding space above to collect his order, making people jump out of their skin.

The hilarious reactions to the stunt were captured by hidden cameras that were placed around the Starbucks shop (Spider-Man creator Stan Lee also makes an appearance) – a wise move from Sony Pictures, as the stunt racked up close to half a million YouTube views in in just two weeks.

This campaign is a great example of how to have fun with experiential marketing, and how targeting just a small consumer group can still get wide-scale recognition through the power of video and social sharing.

If you’re feeling brave and want to see another great prank style stunt from Sony Pictures, then take a look at it’s terrifying activation to promote the new Rings film (you’ve been warned in advance). It’s something of a nightmare, yet genius at the same time.