The Fyre Festival hit headlines for all the wrong reasons. Positioned as a luxury experience, the ‘Coachella of the Caribbean’ failed to deliver on its promise and was a complete flop.

In case you missed all the drama from 2017, hip hop artist, Ja Rule, joined forces with entrepreneur (now considered con-artist), Billy McFarland, to create an epic music festival on the Bahamian island of Great Exuma. 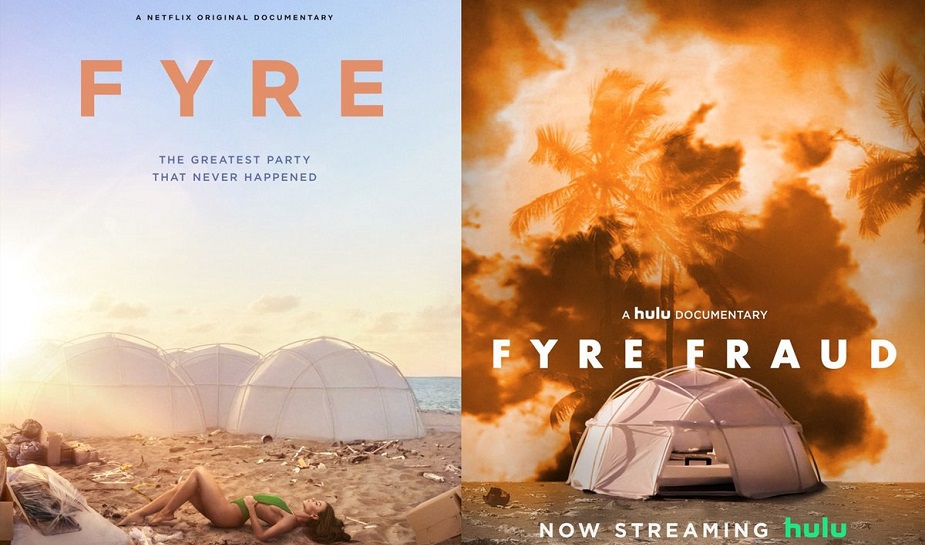 The pair created an unbelievable promo video featuring the hottest models and influencers, luxury yachts, the stunning clear waters of the Bahamas with its swimming pigs and other idyllic imagery that pointed to a truly luxurious experience.

They pitched it to the super rich and famous; the models, the influencers – the high-end content creators who would happily splash out $25,000 on a ticket to be seen in all the right places. 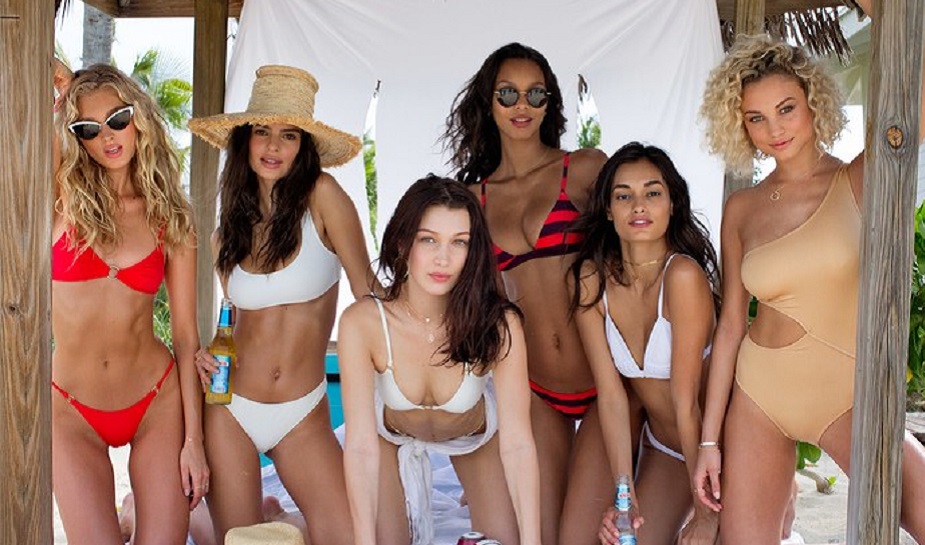 Well-known influencers like Bella Hadid and Emily Ratajkowski, were paid to create a series of posts to promote the event and get investors and ticket buyers excited.

People flew in to the small tropical island from all over the globe with high expectations of a magical festival experience, what they got however, was a logistical shambles. Away from the filters of Instagram, the reality was basic hurricane tents, overcrowding, transport issues, unappetising cheese sandwiches and a general lack of organisation, which left guests with a very sour taste. 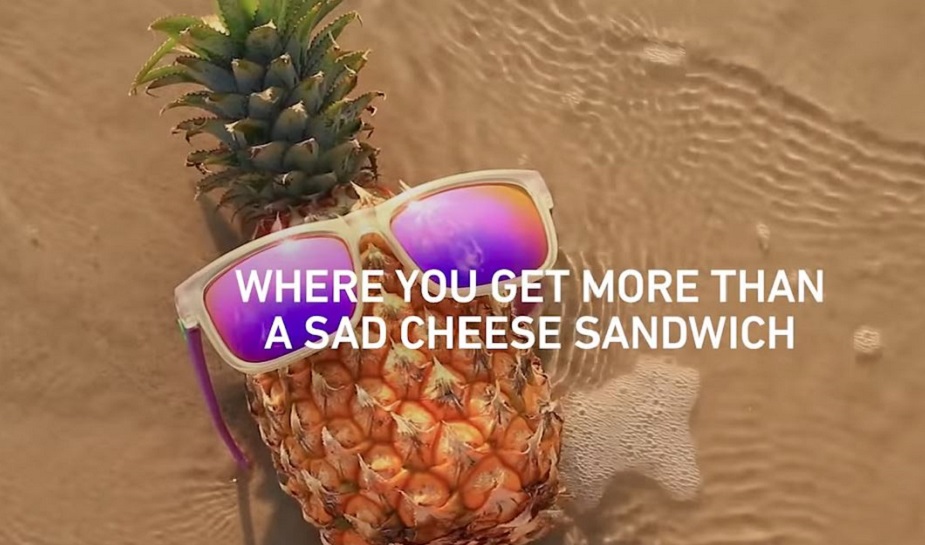 They fled the festival at the earliest opportunity and were quick to share their horrendous experience across social media which shone a revealing light on founder Billy McFarland – now in prison for fraud.

After things appeared to die down, the spectacular festival fail was back in the media spotlight again this year following the release of two new exposé documentaries Hulu’s Fyre Fraud and Netflix’s Fyre: The Greatest Party That Never Happened.

Getting its slice of the publicity pie, Shutterstock then jumped in with a hilarious parody advert that revealed the original extravagant promo video could have been created using stock images – saving a lot of time and cost. 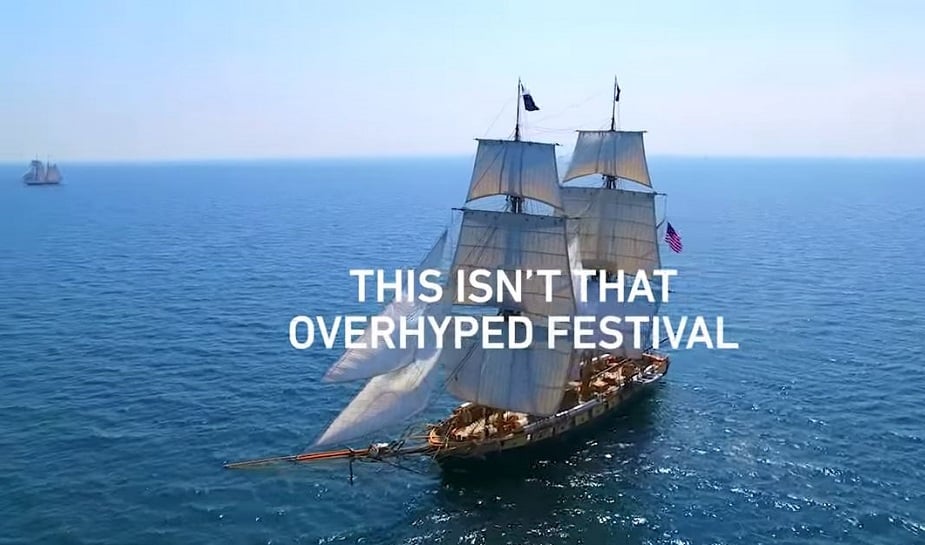 Glamorous models – check. Stunning clear waters – check, white sandy beaches – check. It had it all. Even the swimming pigs. And all from using simple stock photography.

It was a very clever and timely response which got the brand noticed. It put Shutterstock in a different light – showing that it can have fun and be used in a light-hearted way. The brand’s message was simple “some things don’t live up to the hype, but with Shutterstock, you get access to all the stunning video clips”.

The whole Fyre Festival fiasco brought up an important and much talked about debate; to what extent is what you see on social media a real life, genuine experience?

The models in the promo video weren’t to know how the situation would unfold, but it was reported that many did not reveal that they were paid. This is why we believe micro influencers – those with a loyal yet smaller following – can offer a more authentic voice and deliver real value.

This isn’t the first time influencers have been deceived by a brand. Payless shoes tricked influencers into thinking its budget shoes were from a high-end label – though this campaign was more tongue-in-cheek and the ruse was intentional!