Drones have reinvented film and photography with a host of new perspectives and capabilities, but the technology can offer so much more.

To raise awareness for the DVD release of Wonder Woman, crowds were wowed as the sky was lit up with 300 co-ordinated ‘shooting star’ drones. 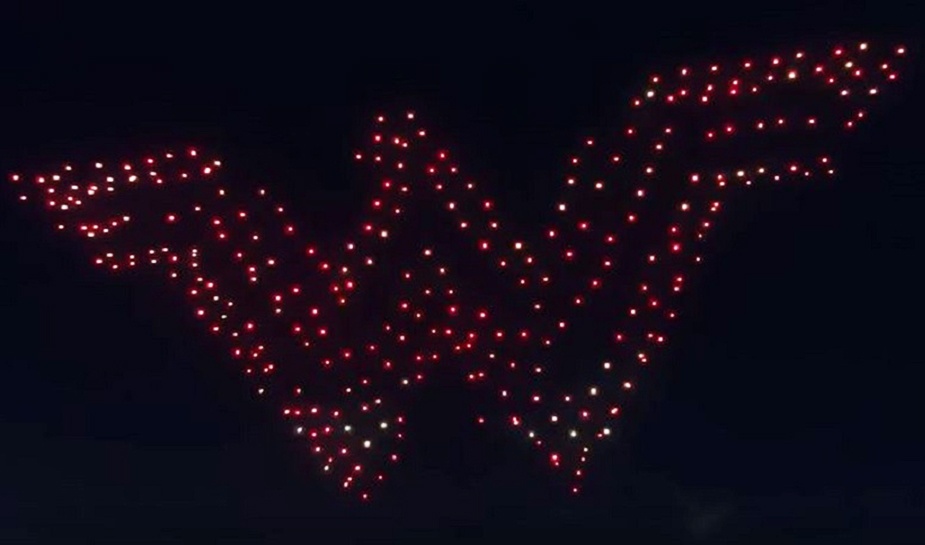 Each with a different coloured light, the drones spelt out various words related to the movie, forming the DC and Wonder Woman logo, and even created the shimmering outline of the iconic Diana of Themyscira herself. 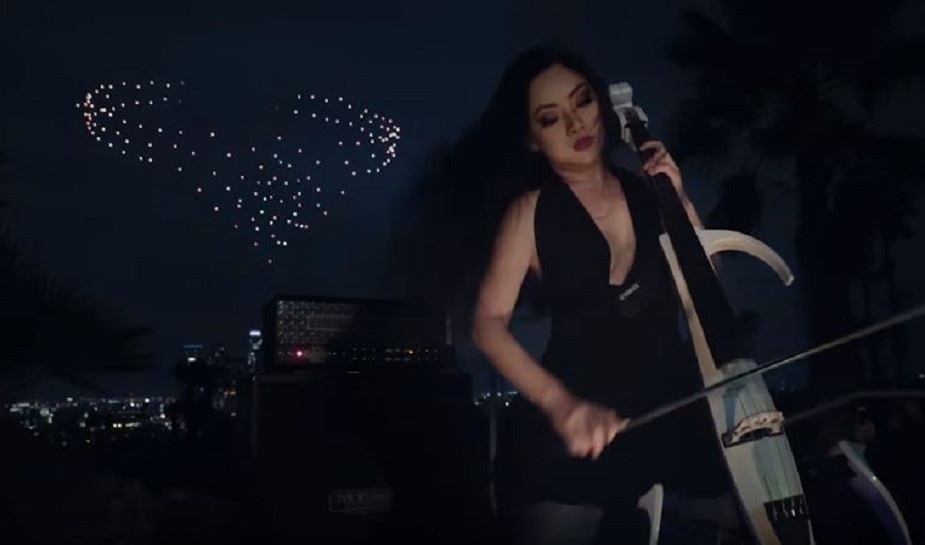 Described as digital fireworks, the drones were synchronised with a live electric cello playing the Wonder Woman score which brought a sense of theatre to the event.

Quieter, safer and more precise than fireworks, the revolutionary shooting star drones are a lightweight quadcopter drone tailor-made for these types of light shows. To launch the new technology last year, Intel created its own dazzling light show using 500 drones and set a world record in the process. Impressive.

When talking to Digital Trends about the new technology, Intel’s General Manager, Natalie Cheung, called it ‘a completely new form of storytelling’, all controlled by just one pilot.

The ground-breaking technology could pave a new way in immersive experiences, offering the same visual impact as projection mapping.

Combining innovative technology with proven experiential marketing elements, this clever projection campaign from Tel Aviv allowed passers-by to indulge in a giant game of light-up Tetris – a fun way to capture attention. And for the ultimate display of innovative technology, Pepsi combined both projection mapping and drones for this magical football game.