Many people dream of rubbing shoulders with their pop icons though few get to experience it. 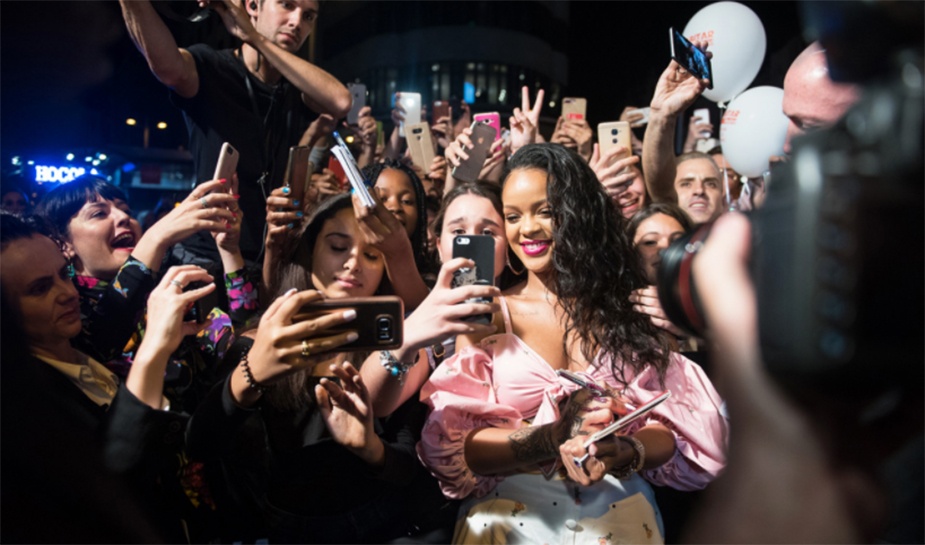 Taking over Callao Square in Madrid, Sephora launched Rihanna’s new beauty range by giving a lucky group of 180 fans and influencers the chance to feel like a star and feature alongside Rihanna in the world’s first live-created fan film. 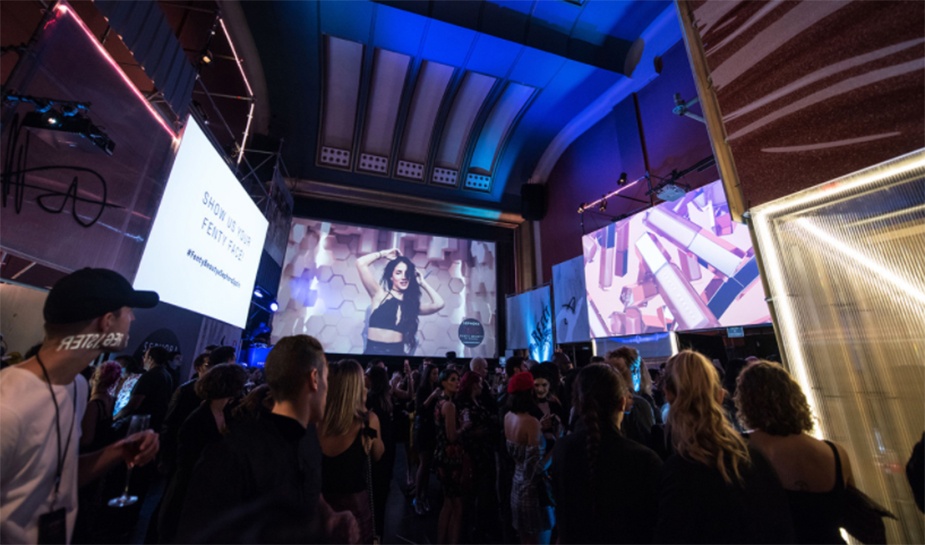 The live immersive experience started with the singer walking the red carpet through a crowd of fans in Callao Square, and through to the Callao City Lights theatre where the film was created. Three luxurious and artistic film sets were created as life-sized Fenty products – providing the perfect stage. Rihanna recorded a few scenes on each set, watched by the chosen fans, and then invited them to experience their own superstar moment. 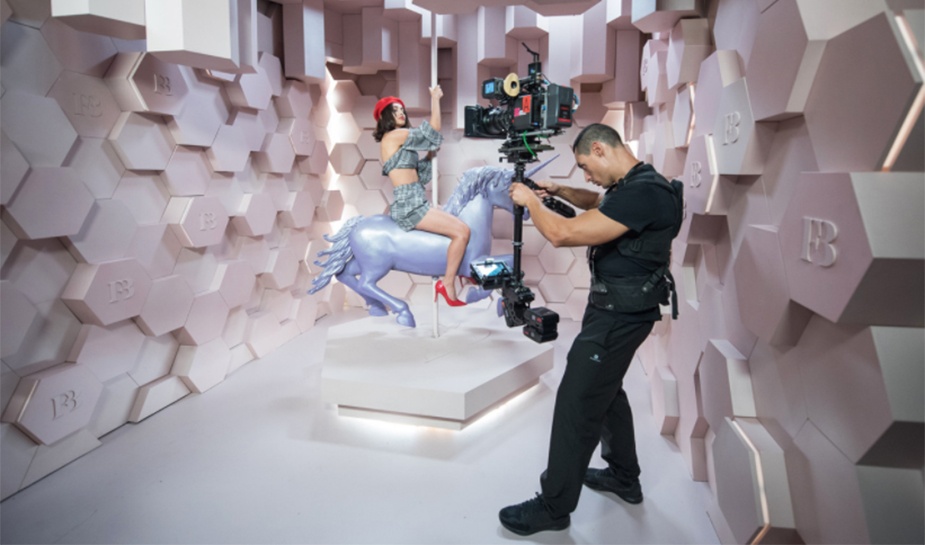 Giving the attendees the chance to shine as brightly as Rihanna, they got to have a full Fenty-style makeover in dedicated styling booths before posing for the camera and having fun in the high-end Fenty sets. The footage was edited in real time using an advanced, purpose-built digital film pipeline.

To amplify the campaign on social media the participants were given a 3D GIF of the empowering experience afterwards to share with friends on their digital platforms.

The result, a premium fashion film featuring Rihanna’s fans, was broadcast live on two massive outdoor LED billboards to reach the larger audience waiting in the Square. There was also a bespoke augmented reality screen that projected the Fenty beauty products on a live reflection of the waiting fans – making them too feel part of the moment.

The artistic film reflected the unique, unconventional and confident character Rihanna is well known for and effectively communicated Sephora’s message of ‘the new generation of beauty’.

The launch event has since generated an impressive 1.1 billion impressions on social media.

A campaign that combines shareable or immersive content with a big-name superstar have potential to raise awareness with a much wider audience.

Another brand that has utilised a celebrity endorsement effectively in an experiential campaign is Coca Cola who brought Rita Ora on board to help them raise awareness for the 100th anniversary of the iconic glass cola bottle. A further great example comes from Candy Crush when they invited Nicole Scherzinger to be involved with their London launch event.