Female harassment is a critical issue: since the #MeToo movement, many women have been encouraged to share their own personal experiences of unwanted attention and assault.

Brazil, a country known for its warmth and affectionate, is said to have a serious #MeToo problem.

According to the brand, 86% of Brazilian women have been harassed in nightclubs, but for many people, this isn’t considered an issue.

In a bid to encourage men to rethink their behaviour and approach women with more respect, Schweppes, delivered an eye-opening experiential campaign. 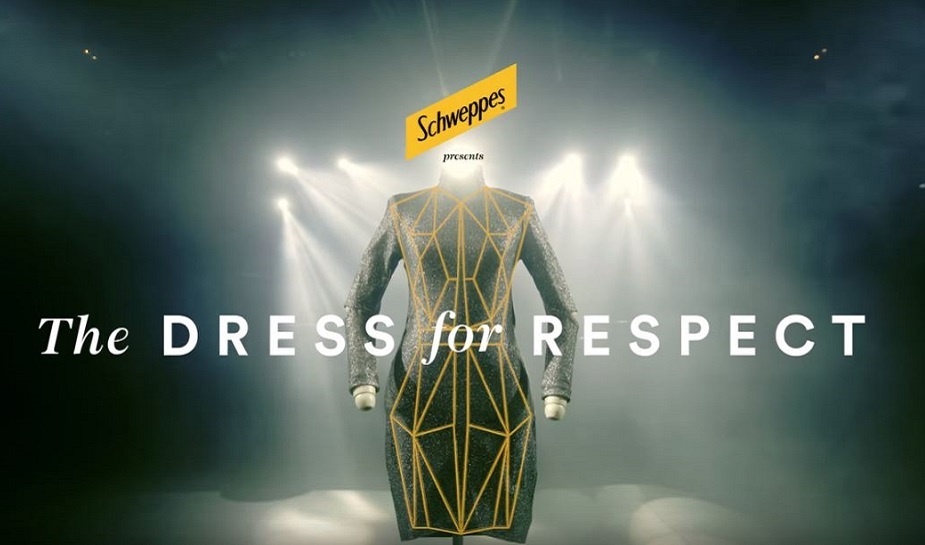 Tying in to its ‘character required’ tagline, the soft drink giant created a clever touch-sensitive dress that recorded every time the wearer is touched without consent in real time.

Three women were invited to wear the dress to a nightclub in São Paulo. Thanks to special sensors sewn into the fabric, each time the women were touched inappropriately, the data was sent to a control unit which was monitored by a specialised team. 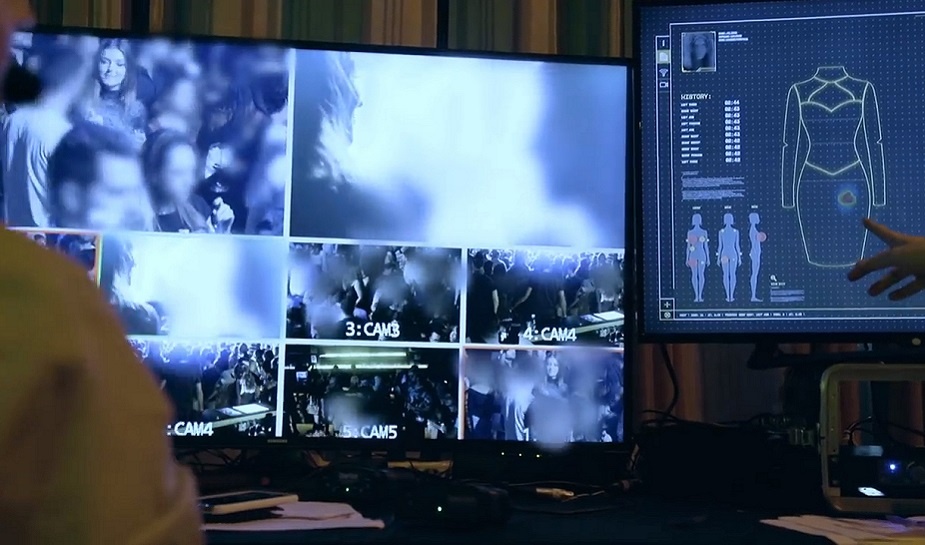 The women were all captured on secret camera footage trying to enjoy their night out in the nightclub while many men are shown to approach them by touching them.

Over the course of 3 hours and 47 minutes, the three women were touched without consent an astonishing 157 times – or more than 40 times per hour.

The impactful campaign is highly effective in raising awareness of how often this happens. The feedback from the three women in the video also highlights how unwelcome the men’s behaviour is.

Vinicius Limoeiro, the brand’s integrated marketing and communications manager, says: “We can no longer ignore harassment. We want to use our brand´s strength to raise awareness around this situation. Through this action, Schweppes wants to invite men to act with respect with women at nightclubs and bars, where the brand is very present”, says. 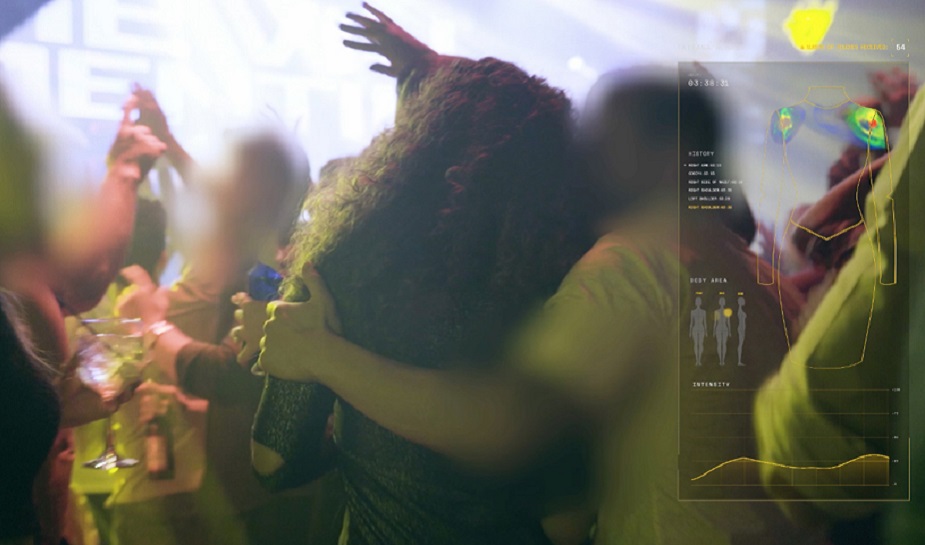 This activity has a dual purpose; to put a spotlight on an important issue and also promote Schweppes availability in the nightclub trade. Subtle Schweppes branding is visible in the nightclub and the brand message for the campaign reads: “For Schweppes, nightlife can be full of great moments, but with respect.”

Similarly this gender inequality campaign in Denmark, uses an experiment style campaign to tackle an important women’s issue and inspire social change. Much like this experiential campaign in China which sought to change perceptions of unmarried women.