We applaud any brand that dares to have some fun and play a prank on its consumers. While undoubtedly a risk, a well-executed prank is also a sure-fire way to get people talking.

When deodorant brand Rexona wanted to get people talking about its Invisible Dry range, it decided playing a trick on consumers was the best way to go about it. 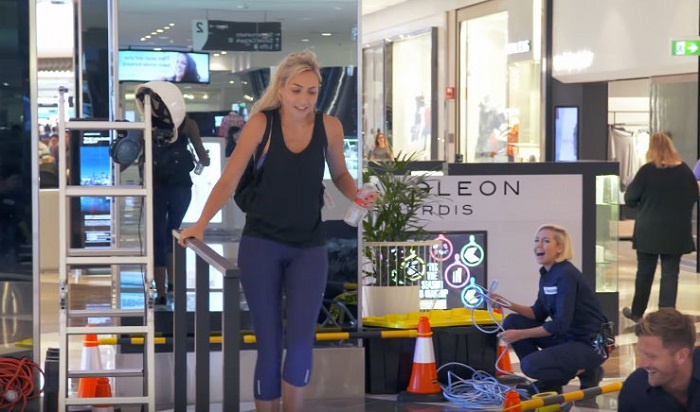 It built an ‘invisible walkway’ that looked like an ordinary ramp, and placed it in the middle of Macquarie Shopping Centre in Sydney.

Unsuspecting shoppers, some distracted by phones or in a rush to get somewhere, were soon seen innocently crossing the walkway before getting one hell of a shock.

By using a 4K Oled screen, sound effects and motion sensors, the specially created walkway was made to appear as though the ground was collapsing when someone stepped on it – making shoppers jump out of their skin. 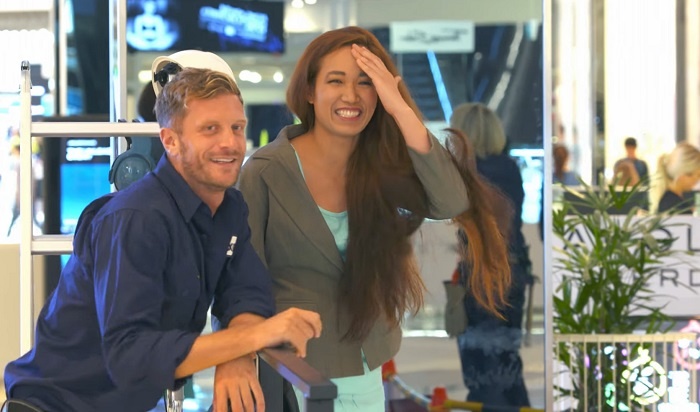 The unsuspecting participants’ hilarious reactions were caught by hidden cameras that surrounded the stunt, making it absolutely perfect for social sharing.

Prank campaigns have been used by many big brand names in the past, such as Monopoly and Jaguar. Experiential reactions captured in a timely video can significantly extend a campaign’s reach, opening a stunt up to a truly worldwide audience and allowing its impact to live on way after the activation draws to a close.

Want even more proof? Take a look at when US-based cider brand Smith & Forge pranked people at Santa Monica’s famous Muscle Beach. Not only grabbing the attention of beach-goers, the campaign video gained 80 million views on Facebook in just two weeks, highlighting the huge potential this style of experiential campaign has.