Filming in 360° is way more complex and technical than shooting a “regular” video.  It requires specialised equipment, experienced videographers to undertake the filming correctly and talented editors and post-production experts to ensure a seamless end result.

This past weekend, I spent two days filming in 360° for our client, Sydney Water, to launch an education and awareness campaign called “Beat The Bottle”, designed to help reduce the tide of 1 million plastic bottles collected from their pollutant traps in our waterways each year. We planned to film the teams of volunteers collecting plastic bottles and other litter on the beach, and also film the underwater cleanup at Manly Cove on Clean Up Australia Day.

Based on the scale of the event and the amount of footage required to produce two videos, we decided to use two cameras on Sunday.  Our experienced 360° videographer Chris managed the beach filming and the overall operation, while we briefed Richard from the Manly Dive Centre, who was leading 105 volunteer divers in the ocean cleanup, to undertake the underwater filming for us.

It was an exciting and challenging campaign to work on – and at the end of the experience, I had a learned a lot about what it takes to deliver a 360° video project effectively. So I wanted to share a few tips and tricks for those who haven’t filmed in 360° before:

1) Look 360° around you when choosing your locations

It might sound obvious, but we’re often focused on the “main” view we want the audience to notice, and forget that the camera sees every angle – even behind you.  We used a setup with 6 cameras mounted together, so literally every angle around/above/below was visible to the viewer.  Make sure any unused props/equipment are well hidden, far away from camera view – at any angle. 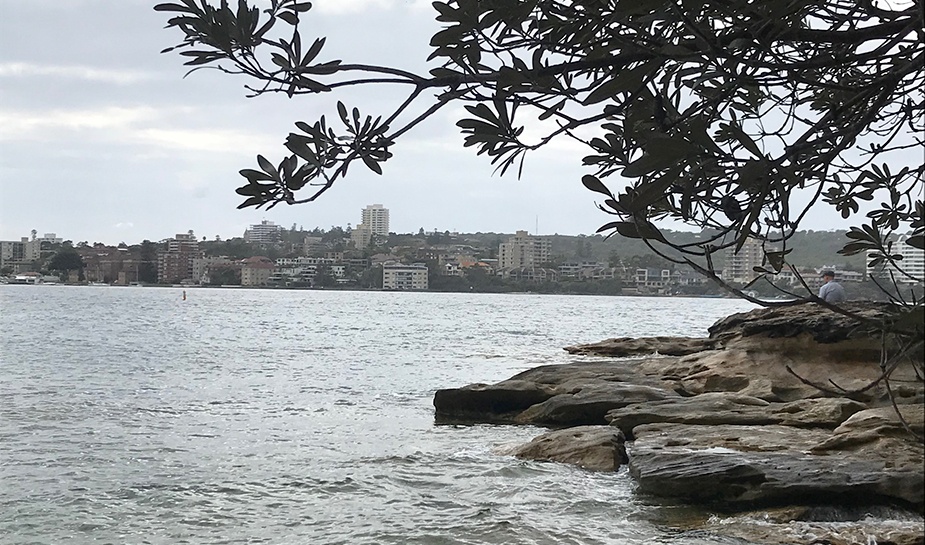 Try to maintain camera stability so the viewer doesn’t feel sick. A little movement is fine, and can work well with 360° – but not too much motion, as this can make people feel sick to their stomach (a common VR pitfall).  For this reason, we avoided using a forehead strap for the GoPro for the underwater filming, opting instead for the camera to be mounted on a hand-held stick. 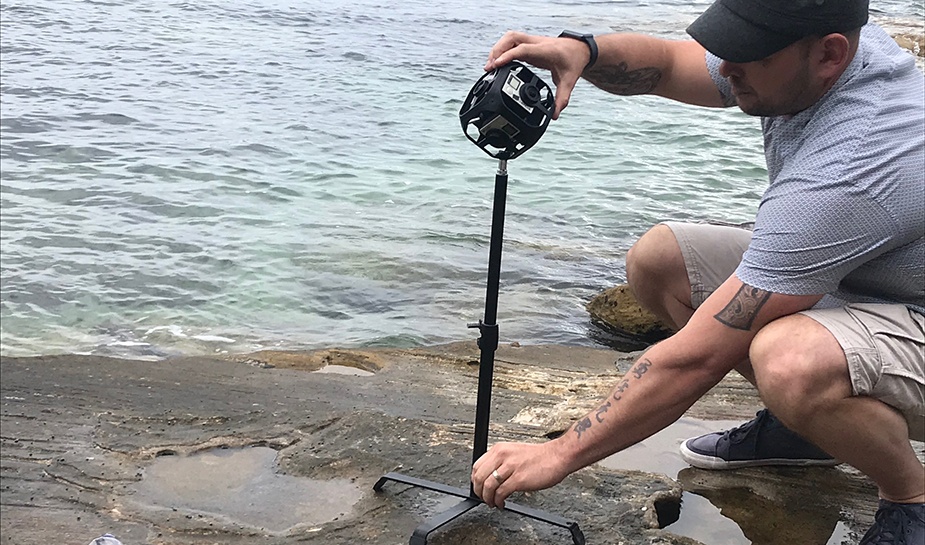 3) Give yourself lots of time

Hold each scene for a long period of time, so viewers have the chance to look around them and get their bearings.  Remember because it’s 360°, they may not necessarily look exactly where you want them to look, or look in a certain direction when you need them to be looking there.  Your audience may therefore require directional cues in an accompanying voiceover, or via graphics on the screen.

Take way more footage than you think you need, that way you have some options in case the content is re-edited or repurposed for another use. We did a shoot on the water’s edge and at other scenic locations to capture backup footage and set the scene for the “journey of a bottle”. It was a peaceful and controlled environment – just Chris, his video equipment and the stunt plastic bottles we used where necessary (which were recycled at the end of the shoot). Whilst we couldn’t control the cloudy weather conditions, we were able to complete all the beauty shots, plus fit in an additional underwater scenes. 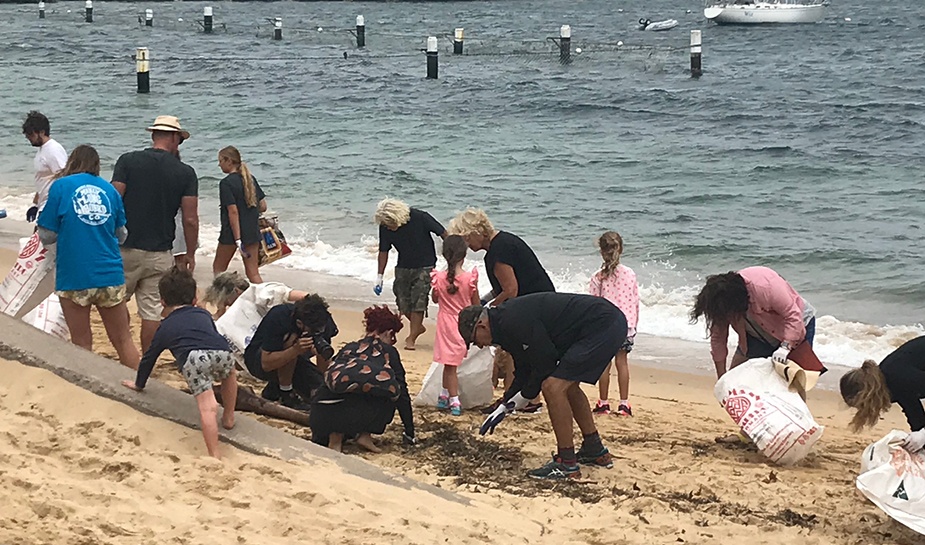 It takes a while for 360° footage to be downloaded due to the huge file size and the multiple images being stitched together, so you may not be able to review all your footage immediately onsite. This was the case with our underwater footage; the windy conditions coupled with the large number of divers churning up the water meant the underwater scenes were quite murky, so Chris and I had to reshoot some footage in calmer water the next day. Burying the camera tripod legs in sand, we positioned the camera in waist-deep water and were rewarded with vision of fish swimming around in calm blue seas.

Despite the additional complexities of filming and post-production editing, it’s well worth the effort to create engaging 360° video content. We’ve worked on quite a few 360° video experiences, including our award-winning Boursin Sensorium campaign, WWF’s VR Tiger Experience and Gillette ProShield VR Experience.

Ambitious, proactive and hard working client account director who is always hungry to learn and always looking to improve my skill set. Passionate about marketing and have great pleasure in creating unique experiences and working with an array of great clients. I've been working with Because for over 7 years now.