In an increasingly online world, more brands are looking at the value of e-commerce to drive overall revenue growth.

It’s a good move. E-commerce is expected to become the largest retail channel in the world by 2021.

To attract the growing number of consumers shopping online, targeted digital campaigns that increase brand shareability on social media can be key to building an online presence.

One brand that’s focused on driving its e-commerce offering and has delivered some exciting Gen Z targeted campaigns recently is Oreo.

The Mondelez cookie brand has just unveiled a unique branded product to appeal to music fans. The DJ Mixer features three turntables and allows consumers to make music by playing Oreo cookies instead of records. 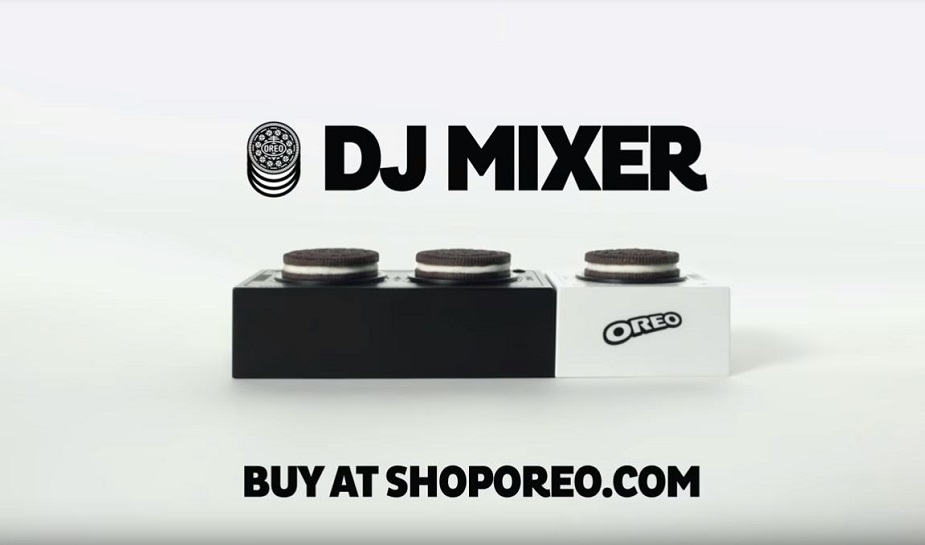 Turning Oreos into hours of musical fun, over 200 music combinations are available depending on how much of the Oreo is left on the deck after a bite is taken out of it. Driving people to its online shop, the new DJ Mixer is available via ShopOreo.com for $27.95.

The launch is the latest in a string of music themed stunts from the brand. At Christmas Oreo created a miniature music box where consumers could record custom messages. It also partnered with Wiz Khalifa on a campaign called ‘Stay Playful’ wherein the rapper produced a dedicated Oreo track.

In another move to appeal to the Gen Z audience, Oreo also recently partnered with Snapchat on a fun and quirky campaign that took the ‘you are what you eat’ adage literally.

As part of a clever on-pack promotion, Oreo placed a Snapcode on 134 million packs to engage and delight customers purchasing the popular biscuit. 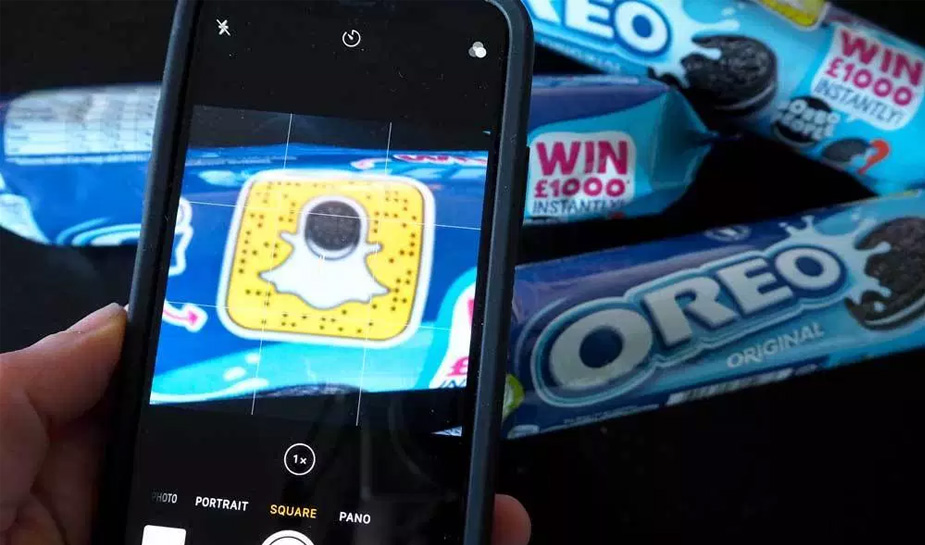 Customers who scanned the code through their Snapchat app unlocked a barmy Snapchat filter where users were transformed into America’s favourite cookie using AR lenses.

Upping the fun factor, UK-based users were also invited to play an exclusive Oreo-branded downhill mobile zorbing game with a variety of Oreo merchandise and cash-prizes up for grabs.

The highly memorable and engaging activations are part of the “Oreo people: show your playful side” campaign; a celebration of “the playful side within all of us” that embraces the weird and wonderful.

In a further move to heighten brand awareness Oreo has teased an upcoming tie-up with HBO’s Game of Thrones for its final season which is set to be possibly the brand’s biggest ever collaboration – watch this space!

Snapchat is a great tool for brands looking to build brand love with a younger audience. Sprite offered exclusive content for users who scanned the on-pack code in Brazil while Netflix jumped on the face-swap fad and  gave members of the public an opportunity to become a celebrity from their favourite show.