There’s nothing more annoying than a drink getting stuck in a vending machine – it’s happened to the best of us at one time or another.

And what’s the one thing we all do to try and resolve such a frustrating issue? We shake the machine of course! Sadly, our outraged requests to get rogue vending machines to co-operate usually go unanswered, leaving the next person in line with the opportunity to reap the rewards.

Drinks brand Orangina cleverly decided to hook on to such a well-recognised nuisance and turn it into the perfect platform for a fun brand activation. 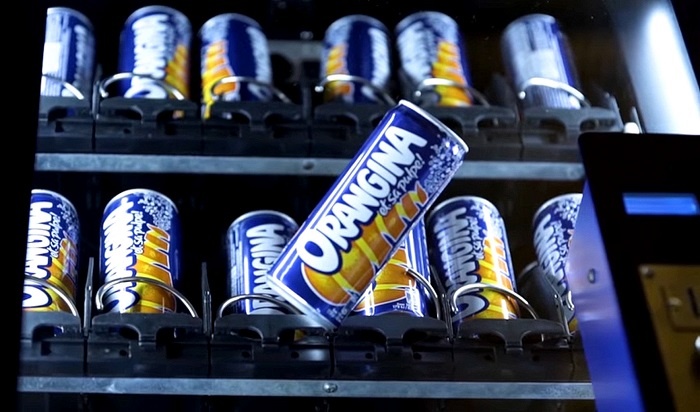 When unsuspecting passers-by placed a coin in the machine, they were taken aback when the can got stuck. Every. Single. Time.

To offer them a helping hand, a screen on the machine lit up and informed the thirsty customers that they needed to shake it. The dispenser was specially made to be easy for people to move it around.

Once the machine was satisfied it had been shaken enough, the caught-up drink was released. 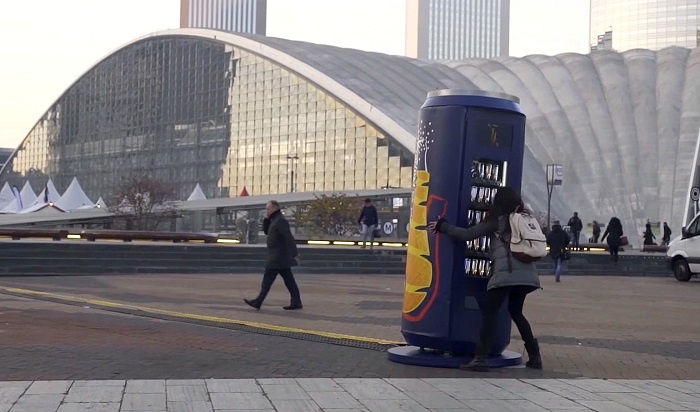 This amusing campaign from the soft drinks brand, supported by the tagline ‘Shake the World’, reminded consumers that they need to shake the famous drink to ensure the pulp is sufficiently mixed around.

This isn’t the first time Orangina has done something to annoy its customers in a bid to get people engaging with the brand. Its campaign based around the 2014 World Cup made football fanatics angry when it sneakily turned cans into remotes that turned televisions off just before someone scored a goal. Ouch.

It sure is a risk annoying customers, but it’s a guaranteed way to get people talking.