Even the most well-mannered among us will occasionally let an expletive slip after an accident like stubbing a toe on a table leg, burning fingertips on a hot plate, or worse.

In 2009, Dr. Richard Stephens conducted a study that revealed swearing can increase pain tolerance, showing that the impulsive release of one of those taboo four-letter words can actually be a positive thing.

10 years later and pain relief experts, Nurofen, teamed up with the original psychology expert Dr. Richard Stephens to build on the experiment to see if swearing really does increase our pain threshold and tolerance. 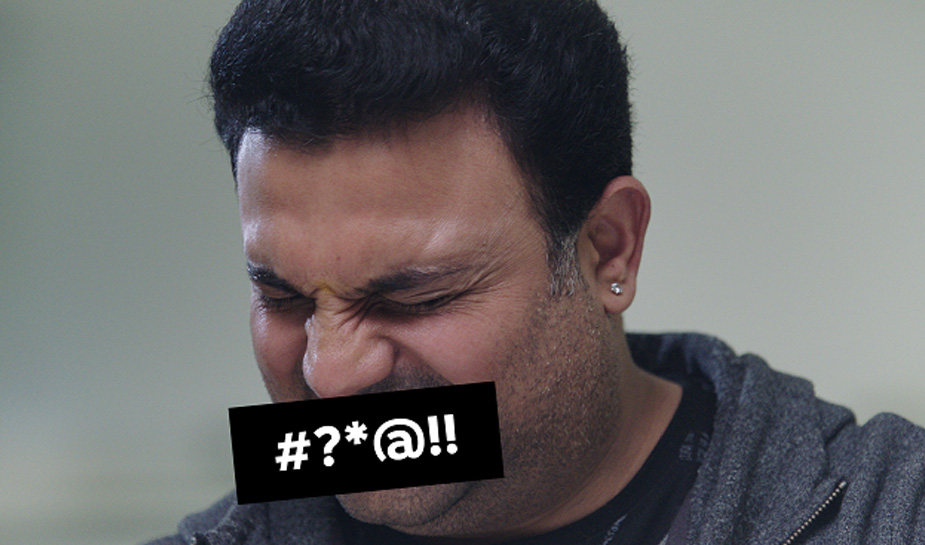 The first phase was a simple comparison between swearing and not swearing when exposed to a shock. It amazingly revealed that using curse words increased people’s threshold by 32% and tolerance of pain by 33%.

Nurofen didn’t stop the experiment there.

The over-the-counter medicine brand sponsored Dr. Stephens and a team of scientists, language experts, lexicographers and lay members of the public to come up with a new socially acceptable swearword that could have the same pain alleviating powers as the usual expletives.

But what could possibly match up?

The team came up with an array of suggestions, ranging from humorous, to vulgar, to downright bizarre. After a lengthy discussion, they agreed on two finalists: Twizpipe, and Fouch.

In a unique and memorable experience, volunteers were invited to test the new words, alongside a traditional swear word and a control word to make sure the results were accurate.

While their hands were submerged in an ice water bath, the participants repeated the words to see if it would have an effect on their pain threshold (indicated by time at which pain was reported when the hand was held in ice water) and pain tolerance (time at which the hand was removed from the ice water).

The ice water bath provided a non-harmful way to test pain, and revealed that in fact, we can’t replace swearwords when it comes to pain relief.

Ultimately, when you’re in acute pain, you can’t beat a good f$&#! 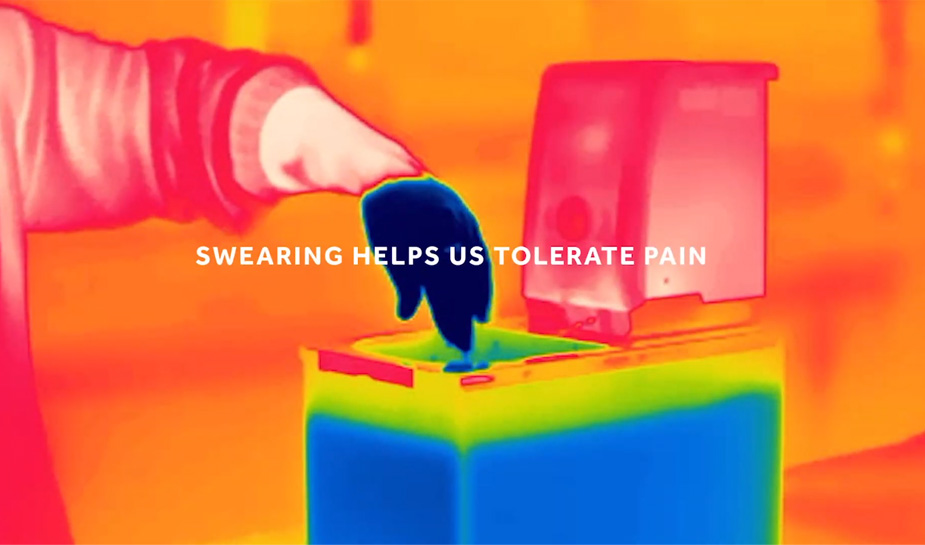 While unsuccessful in finding a socially acceptable swear word, the project effectively demonstrated the brand’s commitment to finding solutions to pain and aligned it with the need for fast-acting relief.

Experiments can be a powerful way to demonstrate a message for a brand, whether it is social or scientific. Children in Denmark were shocked by a gender pay-gap experiment, while Shweppes addressed harassment towards women with an experiment in a Brazilian nightclub.