Miracle Whip and mayonnaise are often confused for one another – but there are some little known yet distinctive differences between the two condiments.

Miracle Whip has less soybean oil than mayonnaise and contains paprika, spice and dried garlic which gives it a spicier flavour than traditional mayonnaise.

But if you placed two jars next to each other on a shelf, it would be hard to tell them apart.

For Kraft Foods, the owner of Miracle Whip, there lies a significant marketing challenge to differentiate the brand and boost awareness of the product in its own right as an alternative condiment to mayonnaise.

To tackle this challenge and educate consumers on the brand’s unique tangy taste, Kraft Foods launched a fun experiential stunt in a small town called Mayo in Florida. 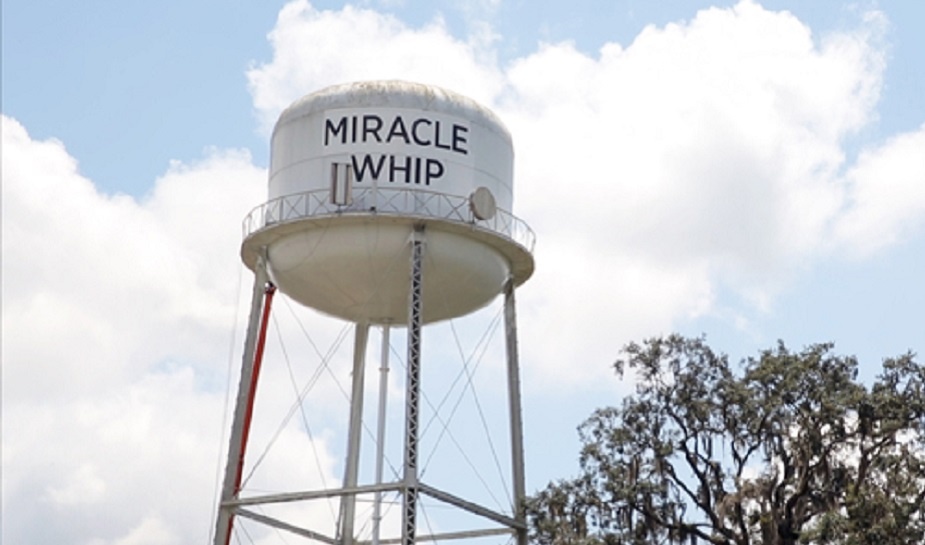 Getting the town’s officials in on the secret, the company proposed to change the city’s name to Miracle Whip in a tongue-in-cheek marketing campaign to shock the town’s residents.

Once the name on the street signs and water tower sign had been switched, confusion amongst the residents started to set in. Even the town’s fire department was renamed. You can’t keep a secret under wraps in a small town for long.

To convince residents and create a good feeling about the brand, a public meeting was held in a local park to tell residents Miracle Whip will be replacing Mayo. There were inspiring and emotive speeches from guest speakers proclaiming: ‘Mayo is boring. Are you guys boring?’ And also the opportunity for guests to have their say. There were also branded t-shirts, campaigning leaflets and food made using Miracle Whip. 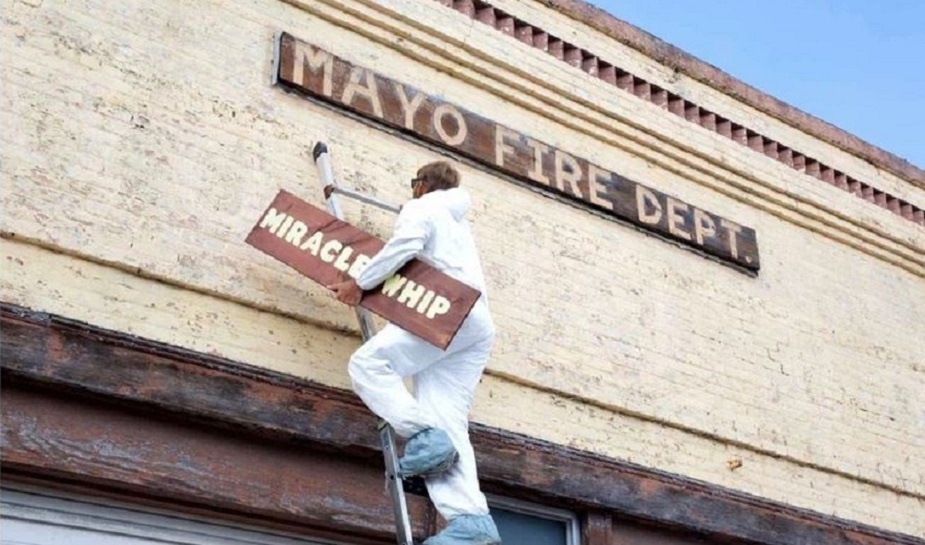 Then the mayor, Ann Murphy, came out in a press interview stating that “We aren’t going to be boring Mayo anymore. We are going to be Miracle Whip! I definitely think this will put us on the map.”

After a few days, it came out that the name-change was a prank following wide-spread local and national media attention. Maximising the campaign’s reach, coverage included Fox News, Time.com, CNBC and even made the front cover of USA Today.

The stunt was also amplified online with a digital campaign called #NoMoreMayo. A series of snackable teaser videos featured on the brand’s social channels where shop owners, residents and Miracle Whip supporters were interviewed talking about how they will adjust to the name-change.

The town of Mayo received $15,000 and $25,000 for the name change with the money set to be used for city beautification measures.

Campaigns that fool people with a light-hearted campaign can leave a lasting impression and help to build brand love, like this Karate Kid prank in New York. Similarly, LG gave a fright with its stargazing stunt which tapped into people’s fascination with the night sky.