Choosing what to watch on TV these days is unbelievably hard. There are just way too many options.

Ever since the explosion of online streaming services such as Netflix, Amazon Prime and Hulu, viewers worldwide have been inundated with incredible choice. There’s compelling content produced to meet even the most unusual of niches, and just not enough hours in the day to devour it all. 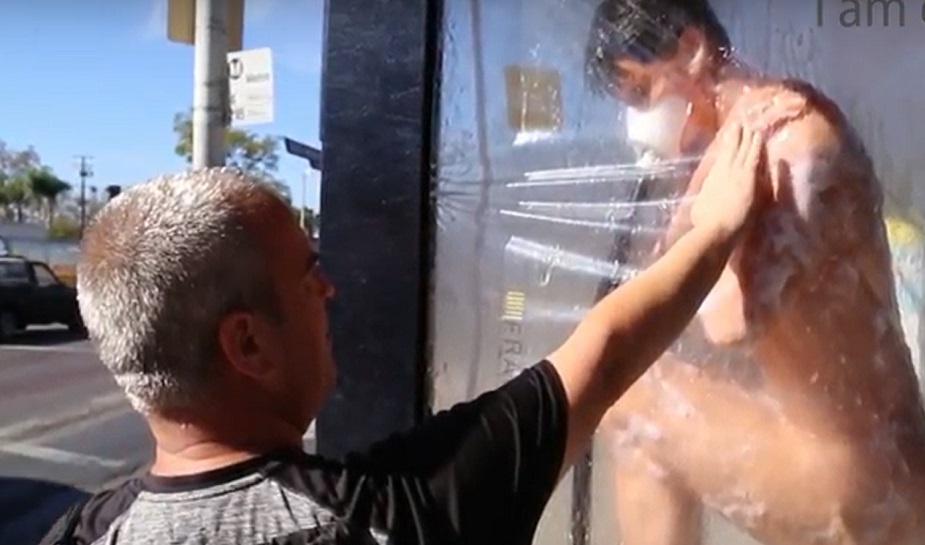 And as the market leader in streaming, Netflix finds itself in a challenging situation – how to make its latest original series stand out amongst all of its other content, and secure audiences’ precious time.

The answer? Intrigue, disgust and turn a whole lot of heads with an unbelievably unique spot of out-of-home advertising. 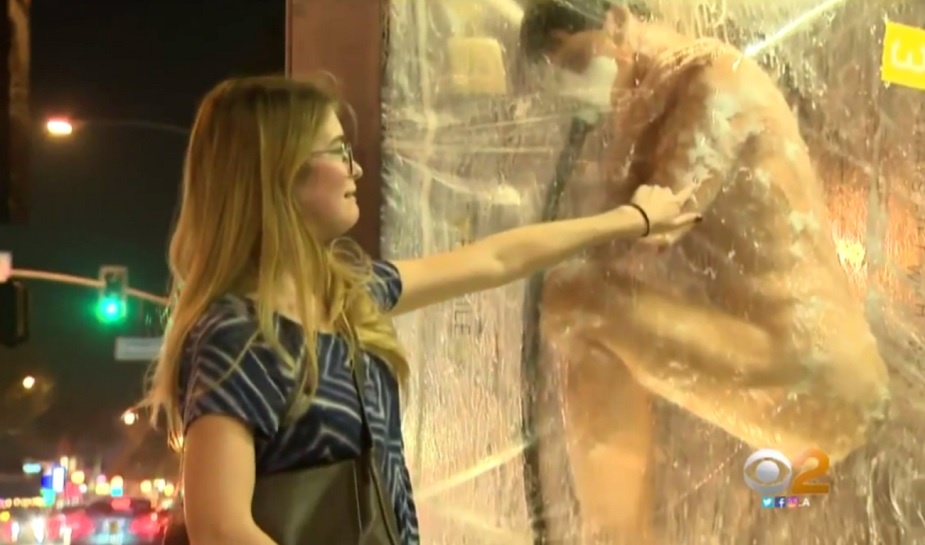 Shocking passers-by and generating scores of conversation in the process, the bus stop billboard featured what appeared to be a naked human body encased within a plastic bag. 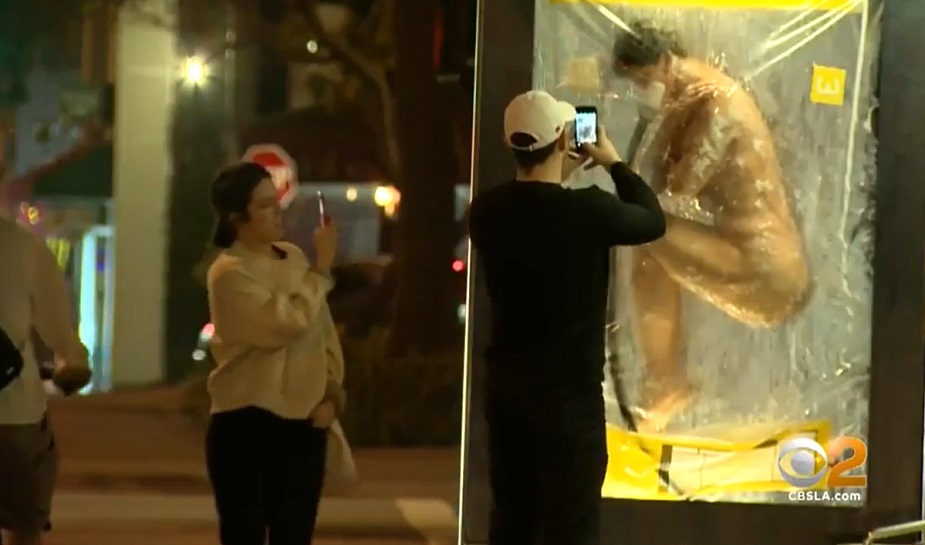 Clocking up plenty of media coverage, CBS LA news anchor Pat Harvey said that “science fiction is getting a little too close to real life for some folks in West Hollywood.” Unquestionably.

Looking real, feeling real and appearing to even breathe for itself, the incredibly life-like billboard activation generated reactions of both fascination and outright disgust from commuters, with media outlets calling it “creepy.”

But it also achieved experiential marketing’s ultimate goal – the ad got people talking and undoubtedly made a big impact on the same day as the show’s worldwide release on the streaming platform.

This stunt isn’t Netflix’s first foray into the world of bold and unexpected brand experiences. Far from it.

The entertainment firm also let a host of orange-clad inmates ‘loose’ in France for a real-life prison billboard to create buzz for Orange Is The New Black.

It’s only a matter of time before Netflix strikes again. Keep watching this space for more inspiring campaigns from many of the world’s leading brands.