Netflix and WWF team up to REWILD Our Planet

In 1954, David Attenborough produced his first wildlife series for the BBC.

Little did he, or anyone else, know that it would be the beginning of an incredible career, turning him into a national treasure and world-renowned conservationist.

Programmes such as Blue Planet I and II, Planet Earth and Africa have played a pivotal part in shaping humanity’s understanding of the natural world and the planet on which we live. His most recent series is no different.

Our Planet is Netflix’s first nature documentary. The series of eight episodes delivers a strong and powerful message to its audience: we must act now to save what’s left of the natural world.

To promote the vital message of change, Netflix teamed up with WWF to create an unforgettable immersive experience. 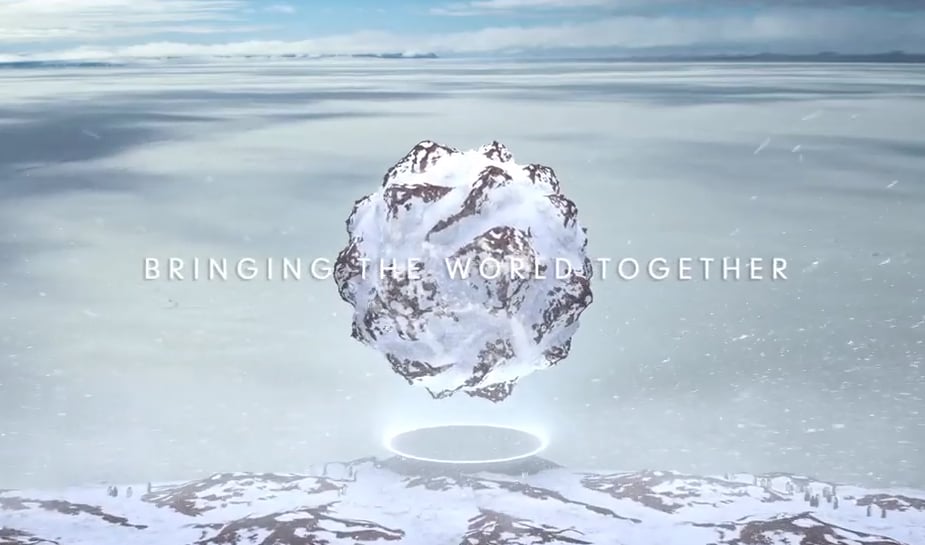 Building on the growing public awareness of environmental issues, REWILD Our Planet was designed to reconnect people with the natural world through a deeply-moving, experiential exhibition.

Using cutting-edge augmented reality technology, attendees were immersed into the world as it should be, free from pollution, global warming or swamps of plastic.

The innovative exhibition combined an IMAX-style experience with AR to take guests on a journey to the last wildernesses on our planet. It is built around four natural landscapes: Forests of Borneo, Oceans of Asia, Grasslands of Mongolia and the Frozen Worlds of the Arctic. 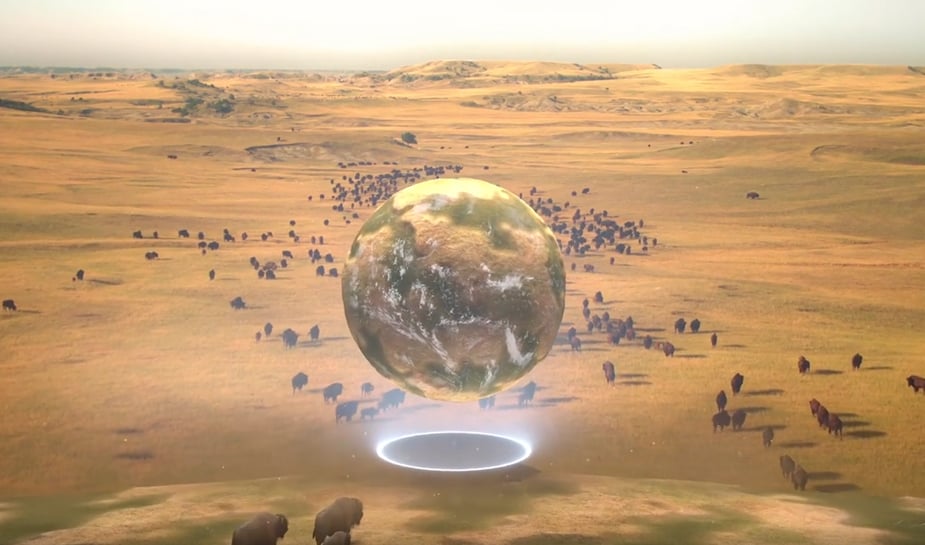 The moving experience provided information about how to protect these precious spaces, offered magical wild animal encounters and encouraged users to work together to restore the damaged biomes and unlock weather changes.

The combination of two-dimensional storytelling with AR gameplay created an impactful and powerful experience, all supported with specially-developed sound effects and soundscapes recorded from nature. 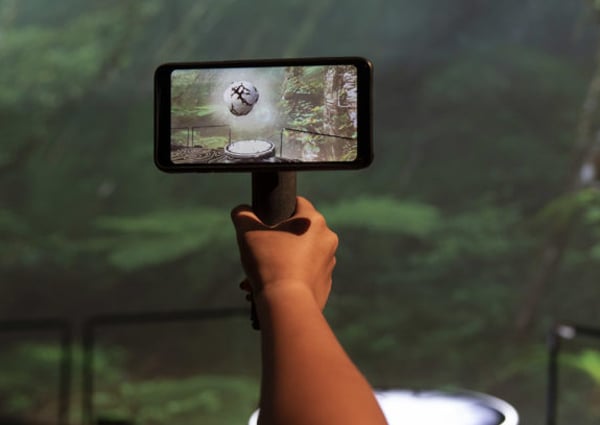 First opened in ArtScience Museum in Singapore, the sensory experience will roll out to the US and the UK at later dates.

The purpose-driven exhibition showcases the effectiveness of AR technology to bring people together and provide unique insight. It allows people to connect to the places they love; something which for some is only achievable through modern technology.

The impact of Attenborough’s work has already been proven, with the drop in single-use plastic by over 50% being called The Attenborough Effect. With the addition of augmented reality technology, REWILD our planet will win the hearts of people worldwide.

We’ve seen brands use experiential exhibitions in the past to make consumers rethink a topic and build a stronger connection:  IBM created a multisensory exhibition celebrating IBM’s 100th year, and Croatia Insurance transformed a tunnel into a timeline exhibition.

I have over 15 years of experience in delivering award-winning campaigns across a multitude of marketing sectors in New York, London,
Singapore and Hong Kong.
FIND ME ON: 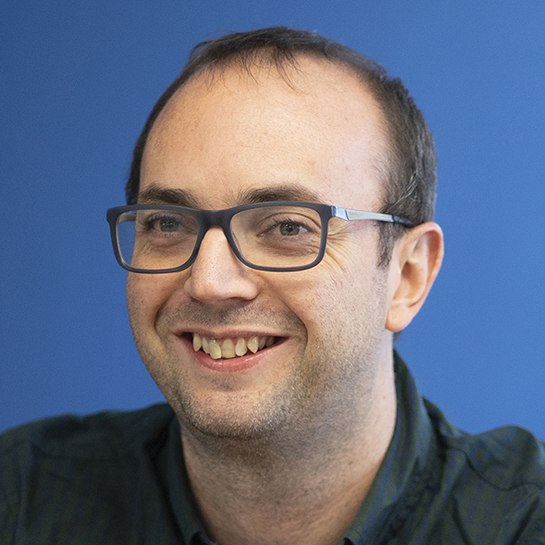