While the jury is still out on the future of driverless cars, the growth in demand for electric cars continues to climb.

The International Energy Agency estimates that the market will grow to 125m by 2030 as people increasingly look to electric energy as a more planet-friendly alternative to traditional car fuels.

It provides a huge opportunity for well-known car makers to adapt much-loved models to run on greener energy, whilst maintaining performance and driving appeal amongst an eco-conscious generation.

One brand tapping into the trend is Mini with its new Electric Model that’s set to be rolled out globally.

Through a new brand activation called ‘Electric is Ready to Play’, the British car maker championed the electric car category alongside its first all-electric car.

Built on the myth that Europe doesn’t have enough charging stations for wide-spread electric vehicle use, Mini created a highly-impactful and inspiring experiential campaign to shed some light on the topic. 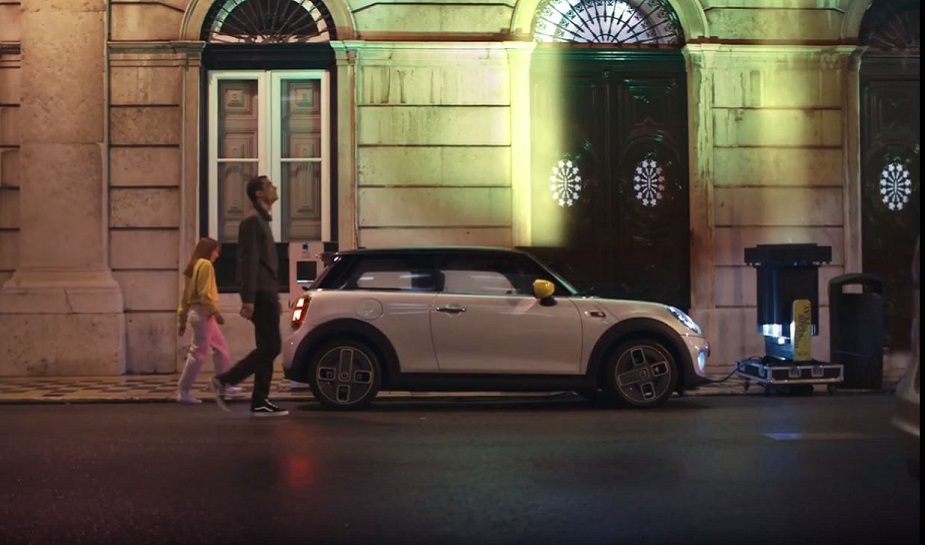 Unbeknown to many, Europe is home to over 170,000 charging stations. There are actually more electric charging zones than petrol forecourts.

To tackle this misconception, the brand created a truly immersive spectacle that brought plenty of fun to e-mobility.

In typical Mini style, a city-wide light show illuminated Lisbon’s skies, powered entirely by its public charging stations. Each charger was fitted with the world’s strongest search light – a yellow beam that was projected into the sky.

The meaningful campaign effectively demonstrated that there is enough electric energy to fuel the growth in electric automotive and build brand love and awareness for the new model. 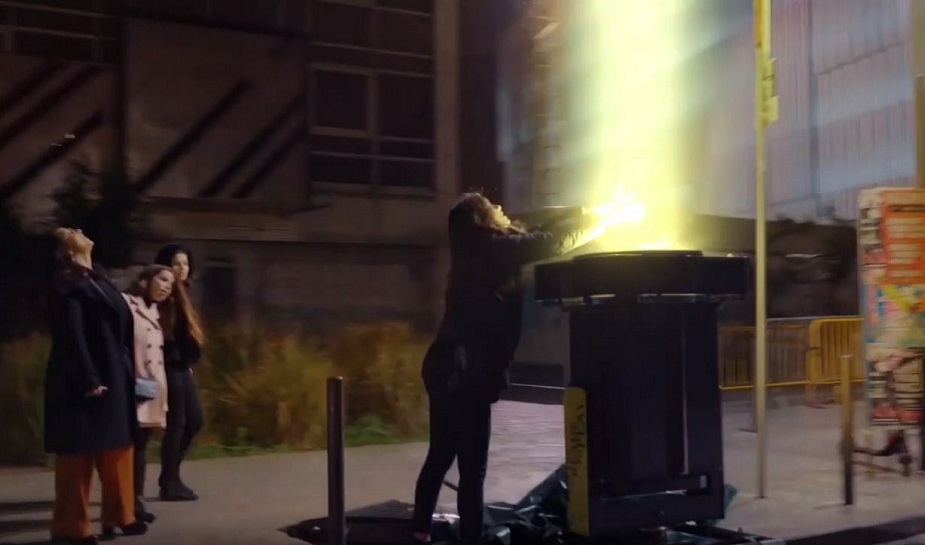 A number of influential press were invited on a press trip to Miami (and ironically went by plane!) to test drive the new car. Reviews were positive, including: ‘the Greta generation’s kind of car’ and ‘a great electric car for the masses’.

With increased awareness on environmental issues, a growing number of brands are using experiential marketing to raise awareness of their green credentials. British Gas launched a Generation Green initiative and Hyundai created an Eco Parking Scheme.