McDonald’s ‘friestream’ activation has fans shouting from the mountain tops

Crispy and golden on the outside and fluffy in the middle, the signature recipe is much-loved worldwide.

In Canada alone over 143 million pounds of potatoes are harvested for the brand’s world famous French fries in a single year.

To celebrate the international fame of its fries, on National French Fry Day, McDonald’s Canada launched a campaign across social media giving loyal fans an opportunity to shout out about their love for the simple fry.

Workers installed a drive-thru speaker on the famous Canadian landmark, Vancouver’s Grouse Mountain, which was linked to social media and could broadcast out comments and videos posted online. The speaker was livestreamed too, representing McDonald’s first-ever ‘Friestream,’ so fans could watch it from the comfort of their screens. 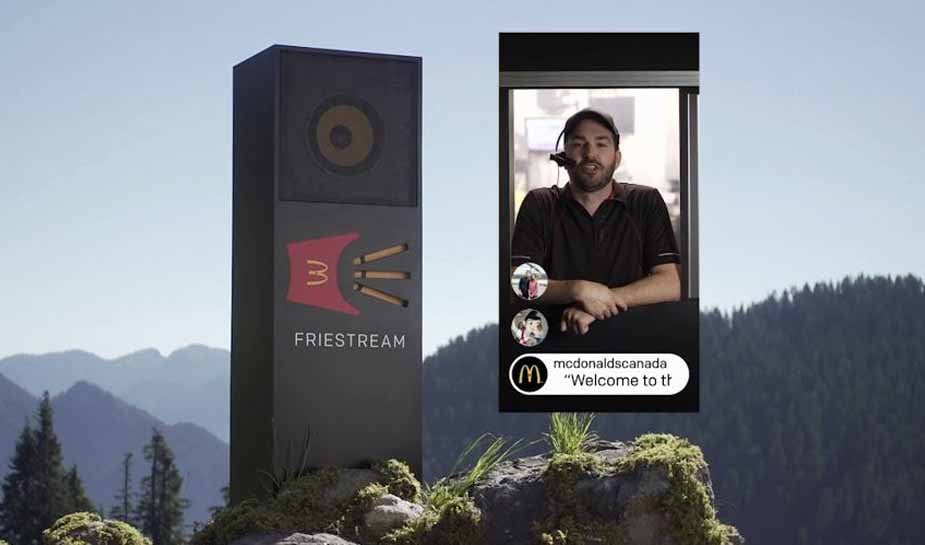 Taking fry fandom to new heights, fans submitted videos, comments and sound clips of themselves and their friends affirming their love for McDonald’s fries, re-writing poems and famous quotes to include fry-puns, using the hashtag #Friestream.

A Snapchat filter was also created which encouraged users to proclaim their admiration as loud as possible into their device’s speaker. The filter had a first-of-its-kind volume trigger, which unlocked a secret animation when users shouted loud enough. 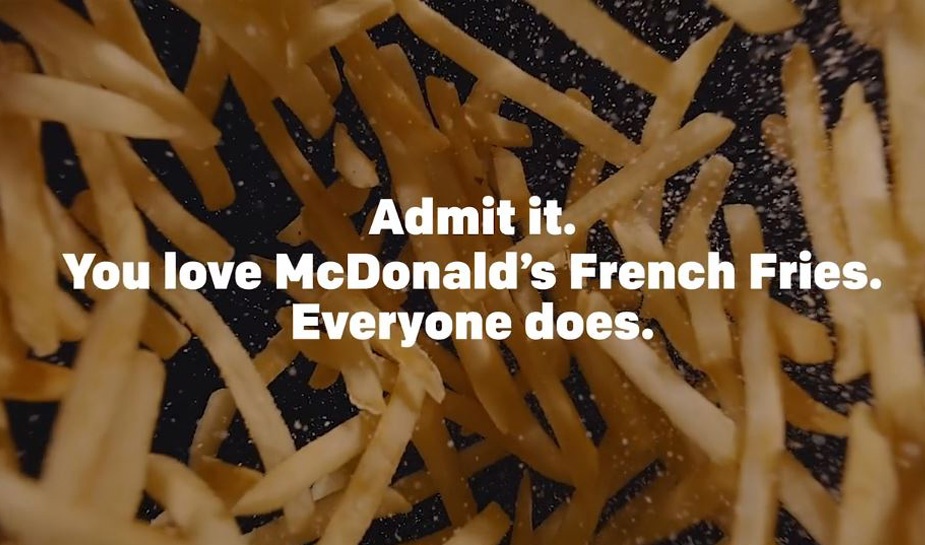 The combination of digital media and a real-life experiential element helped to amplify the one-day campaign online and increase its reach. The stream engaged with over 800,000 viewers and gathered over 40-million impressions. 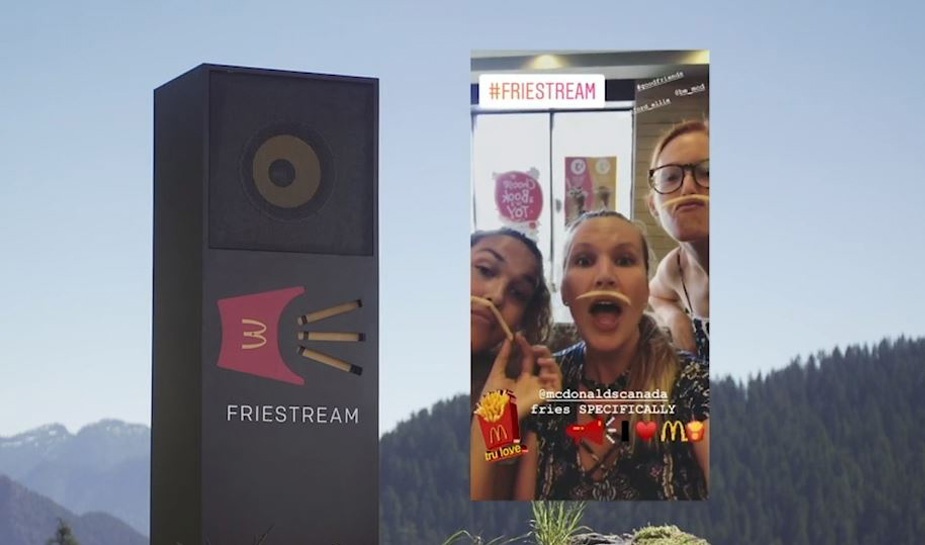 “We’re continuously evolving the way we connect with Canadians and pushing boundaries to broaden our digital impact and leadership in the industry,” says Rashel Hariri, Digital Social Engagement Manager of McDonald’s Canada. “National French Fry Day delivered excitement for fry lovers across Canada, while incorporating our mobile app to drive users to our restaurants.”

As usual, users of the McDonald’s ‘My McD’s App’ were given free fries for the annual celebration, and, thanks to the campaign, the app was catapulted to the #1 position on the IOS app store.

There’s no doubt this campaign built on the already substantial brand love for McDonald’s in Canada  and increased its digital impact.

We have seen another fast food company use live streams in a creative way: KFC live streamed a specially-created Colonel Cat Climber and his feline friends online. Scribe’s living billboard is also another great example of an imaginative live stream that engaged fans in an inspired way.

I've been a valuable member of our senior team since the year dot and have amassed a tremendous amount of experience helping some
of the world's biggest, and best loved, brands connect with people in extraordinary ways.
FIND ME ON: 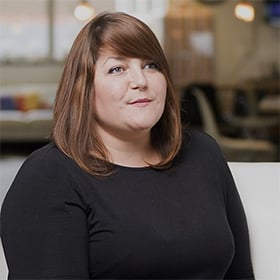