The classic red telephone box has become a British icon, well-recognised throughout the world.

However, with the rise of mobile phone use, the number of calls made from a phone box has fallen dramatically by 90%, prompting many to be removed.

Fortunately for one of the remaining booths, WestJet had its sights set on an international experiential campaign that would give the booth a new lease of life. 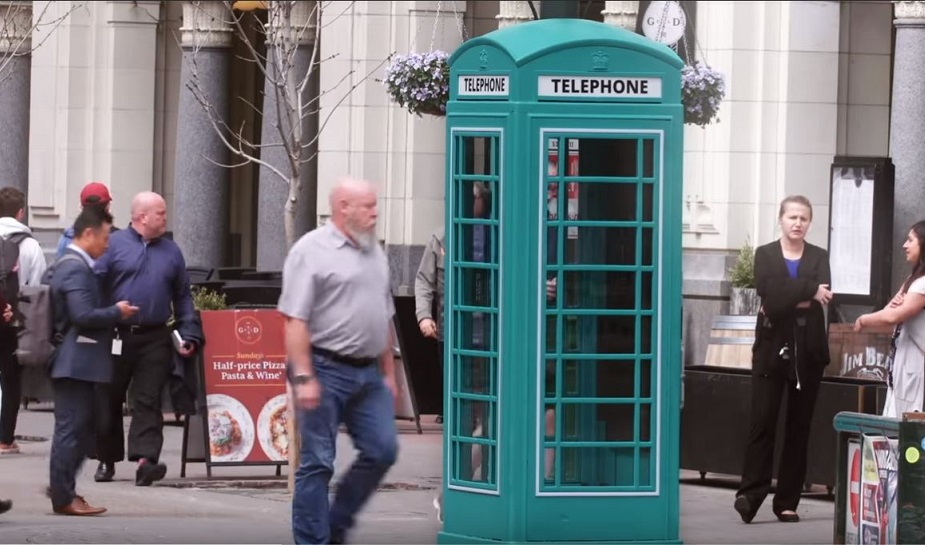 To mark the opening of the new flight path from Calgary airport to London Gatwick, the Canadian airline took the traditional red booth and painted it in WestJet’s iconic teal colour.

It was then shipped across the Atlantic to the streets of Calgary to surprise 10 passersby who were curious and brave enough to answer London’s call. 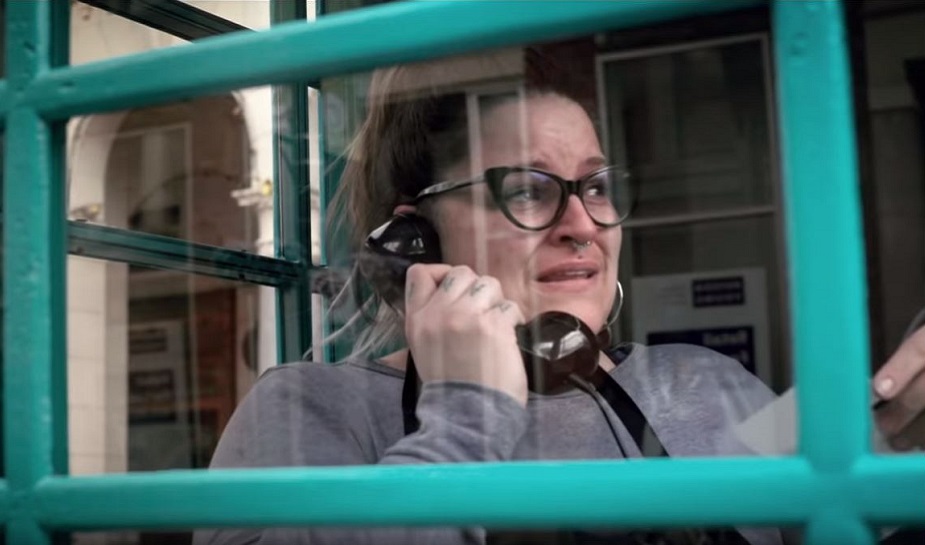 The lucky individuals were greeted by an anonymous British voice with the news they had won a pair of round-trip tickets to the UK capital.

Testing the Calgarians sense of adventure, the exciting and evocative stunt titled, ‘London Calling’ captured participants’ surprised and ecstatic reactions after finding out they had won the plane tickets. Understandably some became quite emotional!

If London called – would you answer?

People often walk along the street paying little attention to their surroundings. To step into a phone booth and answer a ringing telephone, takes bravery and curiosity.

The Boeing 787-9 Dreamliner will carry customers on the round trip to Gatwick daily. The aircraft carries over 300 guests in a three-class cabin, including a brand new business class.

Highly-memorable and intriguing, the clever campaign delivered a clear call to action for more Calgarians to consider taking the trip to the famous capital city and effectively built brand love. 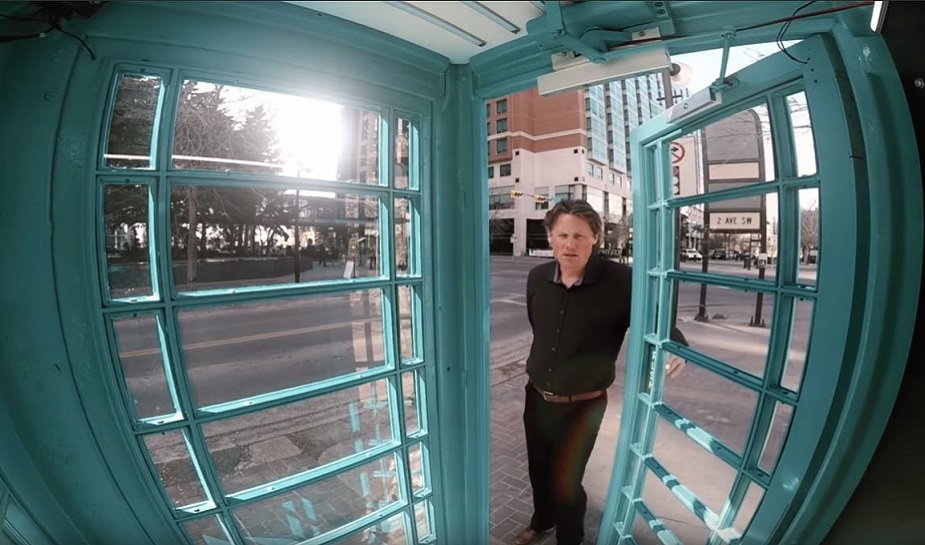 WestJet is no stranger to creating a meaningful relationships with consumers using emotive and surprising experiential campaigns. The latest instalment to the brand’s Christmas campaigns reunited three sets of people with their loved ones and provoked a range of emotional reactions from those in the video, while reminding us to spent time with those who matter over the festive period.