Westworld, the sci-fi western TV series from HBO, left viewers in shock after its cliff-hanger at the end of series one, effectively heightening anticipation for the next series.

To carry on the momentum and build up excitement, HBO rewarded fans with an unforgettable live and theatrical experience that transported them into the heart of the hit show. Making the leap from science fiction to reality, Westworld was brought to life with a new theme park at the South by South West Interactive Festival (SXSW) – the perfect platform for such an immersive, cultural experience. 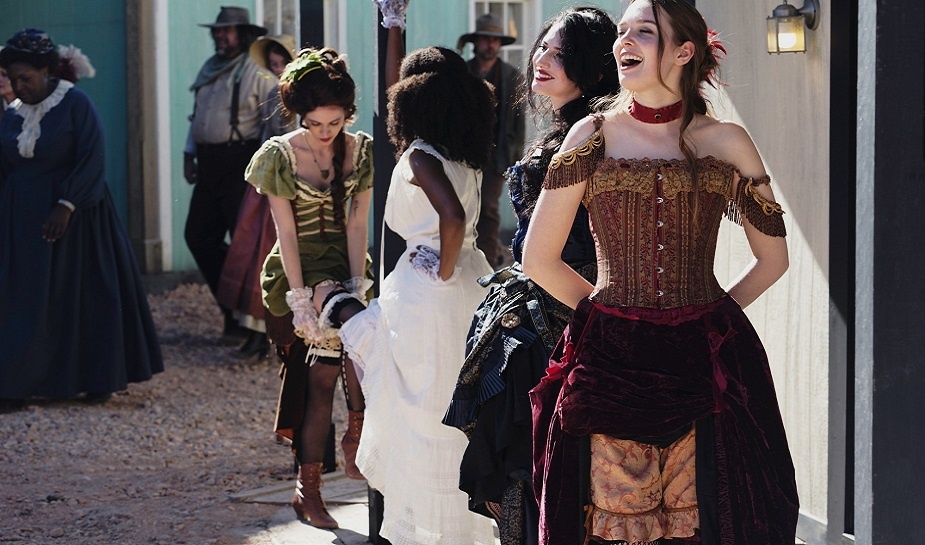 The theme park offered a realistic imitation of Westworld – a show about a popular tourist attraction set in the wild west where people can walk around the town known as Sweetwater complete with bars, shops and houses and interact with human-like robots known as ‘hosts’.

The theme park was a mirror image of the make-believe town. After a few successful small-scale runs at Comic Con, HBO went all out at SXSW and literally rebuilt the TV set on two acres of land in Austin, Texas. The only real difference between the theme park and the TV show was that the hosts, dressed exactly like the show’s characters, were played by real actors rather than robots. 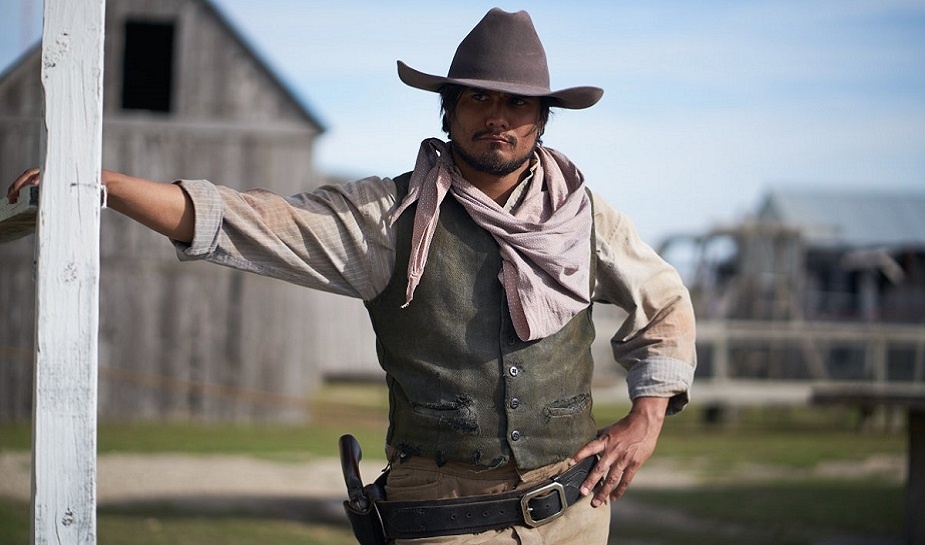 From 9-11 March, fans could visit the park and throw themselves into the Westworld experience. On arrival at the designated meeting point they were given a black or white cowboy hat to help them get into character and taken to a top-secret location where Sweetwater was waiting for them.

Guests were able to explore Sweetwater at their own pace and could navigate their way through the town by interacting with the hosts based around the park. This meant each person had their own bespoke experience. They received two tokens to buy alcohol from one of the town’s three saloons — including the famous Mariposa bar and brothel.

To bring Westworld to life, a cast of 60 actors made up the town’s resident hosts alongside six stunt people, five bands, and six horses. Everyone followed a set 90-minute script and stayed true to the show’s characters while improvising when a guest approached them. 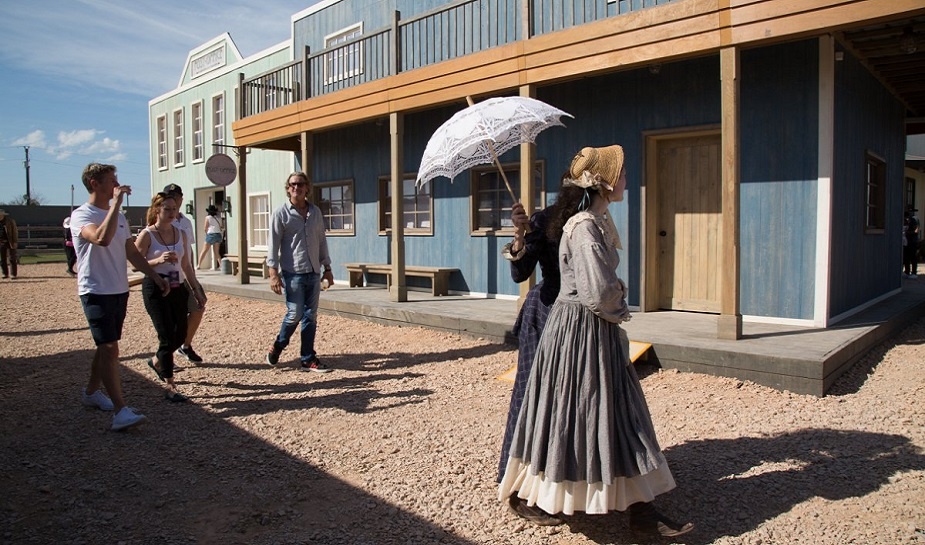 If visitors prompted the hosts in the right way, they got the chance to recreate some of the show’s most iconic moments. Throughout the park were hidden clues and hints towards the new series which were noted by eagle-eyed fans.

To further immerse visitors into the storyline, each one received a personalised letter from the local post office from an anonymous guest warning them that Westworld is not what it seems. 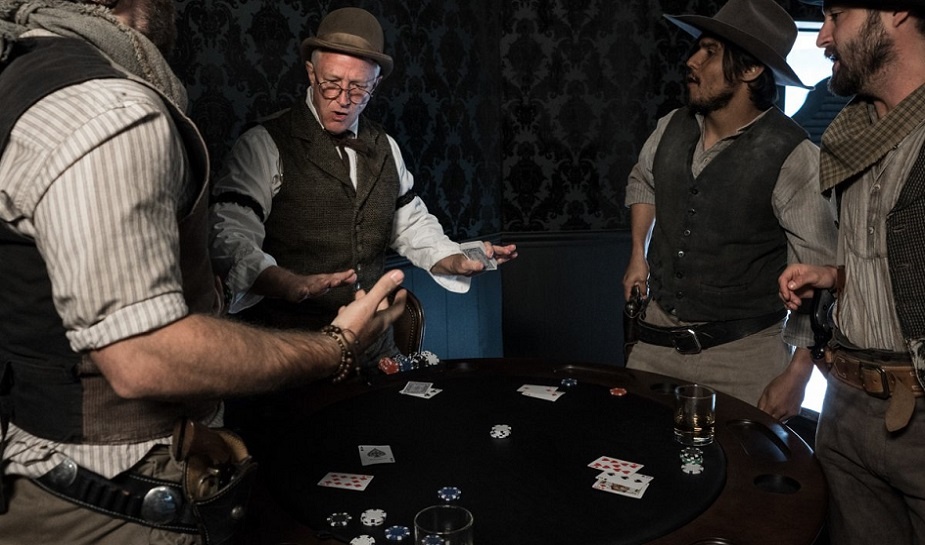 As expected, tickets sold out very early on and so the park will reopen after SXSW for a limited number of people. Key press were invited to get a first glimpse of the experience before opening which resulted in some positive coverage in key titles including Wired, Time Out and Business Insider.

Highly creative, fun and theatrical, everything about this campaign was so detailed and intricately planned. HBO really went the extra mile to give fans a magical and memorable experience and build brand love. 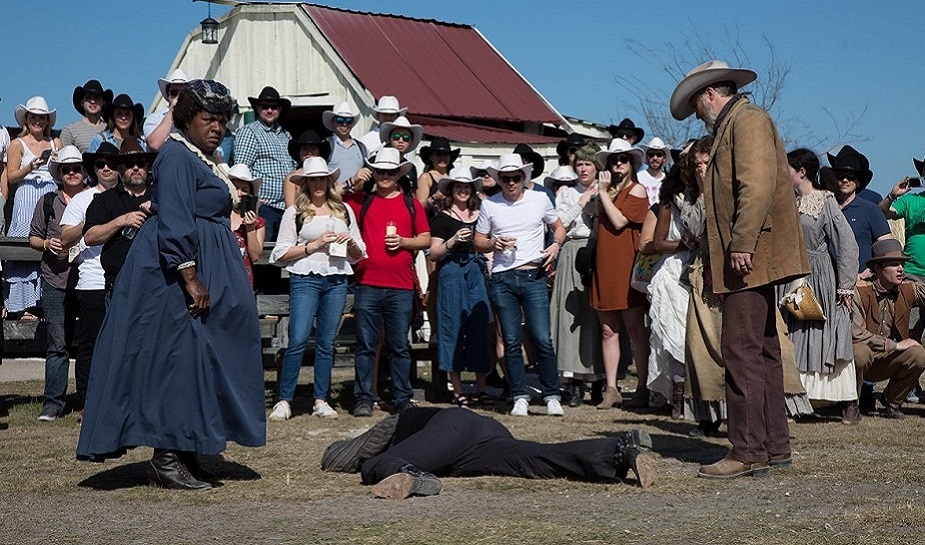 HBO isn’t the only production company that’s created intrigue and excitement for a TV or film release by bringing the concept to life. Disney has previously delivered some really imaginative campaigns like this  dazzling VR experience for new Pixar film Coco and this experiential stunt for Alice through the Looking Glass.