A simple story, well told, can have a huge impact.

And sometimes, it is the simplest ideas that leave behind the greatest impression.

Designer clothing brand Lacoste has proved this adage once again by generating plenty of headlines and positive publicity with its bold new campaign – one that is looking to help save the world’s most endangered species.

The brand is synonymous with its iconic crocodile logo; an emblem that has been linked to the company for the past 85 years.

But for a very limited edition run, Lacoste is replacing its famous crocodile for ten other creatures, all of which are currently at great risk of extinction. 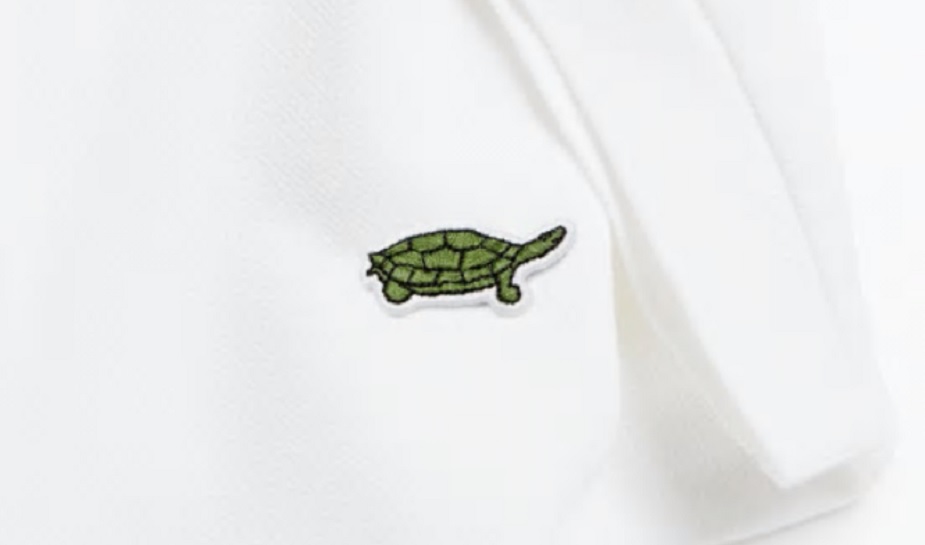 Developed in close partnership with the International Union for Conservation of Nature, Lacoste’s new ‘Save Our Species’ campaign highlights the plight of some surprising animal candidates – including the Burmese Roofed Turtle, the Northern Sportive Lemur and the Vaquita – all of which are on the verge of leaving our planet for good. 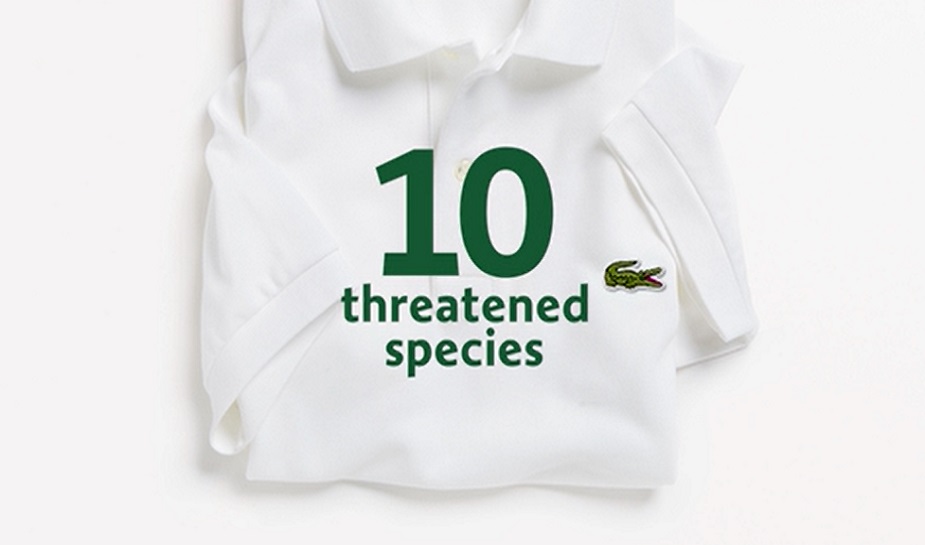 The number of shirts produced in each series corresponds exactly with the remaining population sizes – and with only 1,775 polos available in total, that makes for a shocking statement.

The special polo shirts – being launched at Paris Fashion Week and to be available for sale via the brand’s website – are unquestionably going to prove hugely popular amongst both fans of the brand and animal lovers alike.

Sales of the shirts will go toward supporting the efforts of the International Union for Conservation of Nature, kicking off a three-year partnership between the brand and the conservation organisation. 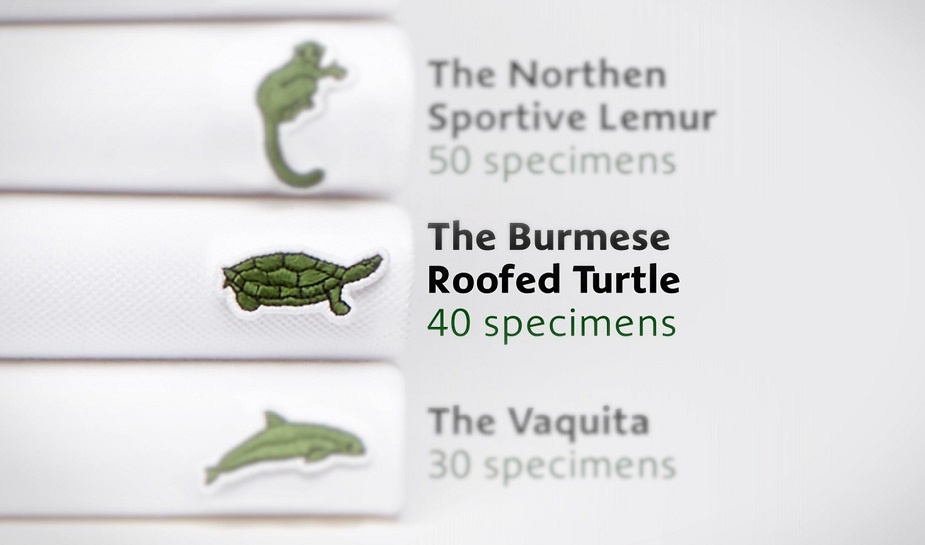 And the simple but effective approach demonstrates yet again the role that brands can play in communicating important messages about the world in which we live.

Lacoste’s new campaign reminds us of the WWF Tiger Experience – a roaring success for WWF-UK that used immersive technologies to highlight the plight of tigers in the wild and the danger they face of becoming extinct.

This powerful campaign combined virtual reality with CGI 360 film-making – alongside public endorsement from celebrity ambassador Will Young, to deliver a hard-hitting message to secure virtual support for the WWF’s ongoing conservation work.