How much carbon dioxide do you think each passenger emits on board a London to New York return flight?

1.2 tonnes per person might not sound bad but when you consider that to keep the climate safe, 1.2 tonnes should be the personal allowance of each person worldwide all year, suddenly it becomes far more impactful.

The aviation industry accounts for an estimated 2%-3% of the manmade CO2emissions in the world – a figure that is expected to increase with growing population, trade and wealth.

Urgent action is needed to stop global temperatures rising. All countries, all companies, all individuals need to do their bit, but where do you start?

While sustainable fuel alternatives are being developed and the use of biofuels are increasing, arguably the quickest route to reducing carbon emissions is to fly less.

That’s the bold and decisive message at the center of KLM’s brand activation for its 100th anniversary. It’s a very interesting move – why would a commercial business encourage people to use its services less? 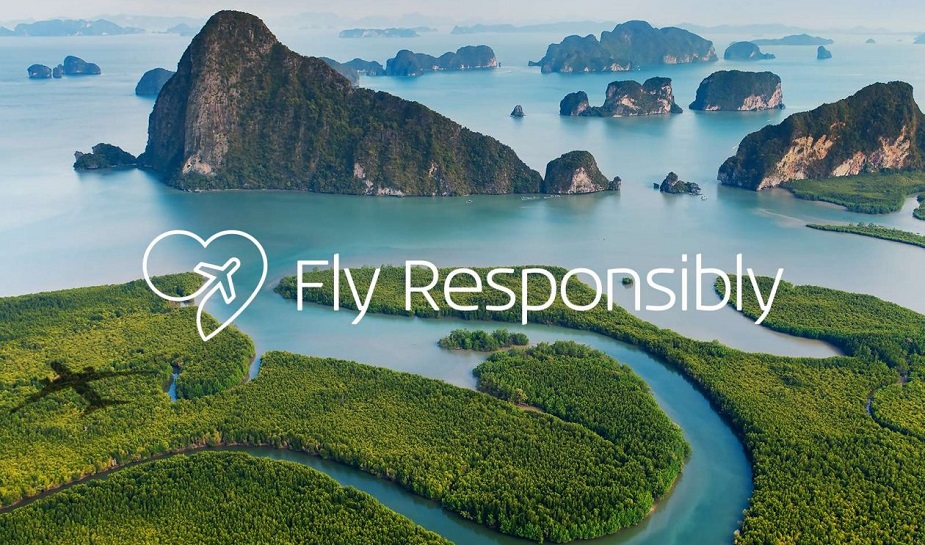 In previous years this approach would have been counterintuitive. However, in today’s world, climate change and ethical business is a growing priority for consumers. Therefore purpose-driven sustainability campaigns can be an effective way to build brand love and awareness.

The Dutch airline launched a social media video across all its channels with a strong call to action. It outlined the company’s commitment to a more sustainable future for the aviation industry while encouraging passengers to make simple changes to make a difference.

The activation also served as an opportunity to encourage travelers to invest in the brand’s carbon-offsetting scheme.

To amplify the campaign’s message, KLM CEO Pieter Elbers published an open letter in newspapers including the New York Times, Washington Post, The Guardian and the Sunday Times that called for action from the aviation industry on sustainable travel.

While the thought-provoking campaign isn’t without criticism – some have said that the operator should be focusing on its own sustainability efforts rather than calling on passengers to make changes – the brand has shown that it has taken good strides towards developing sustainable solutions. It’s already using 57 times more biofuel than in 2011, which contributed towards a reduction of 17% in CO2-emissions per passenger in 2018. 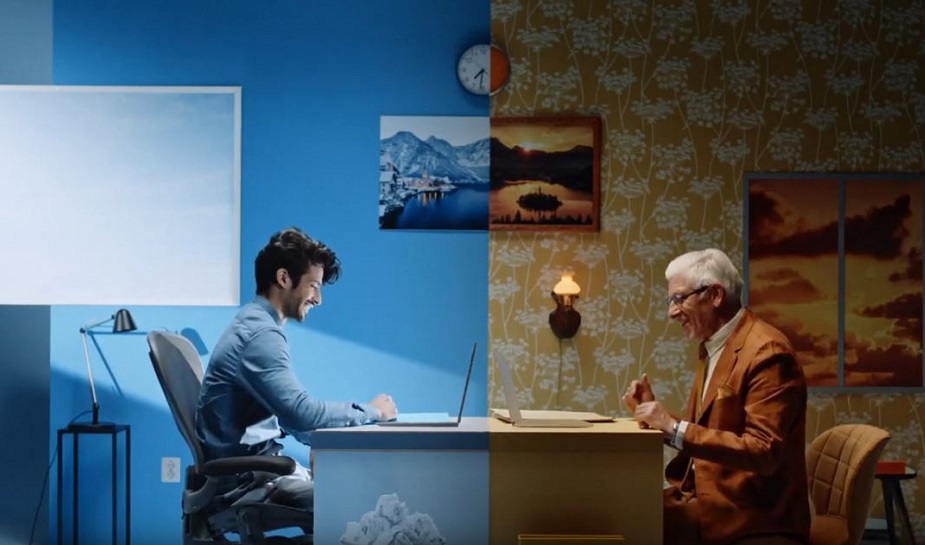 This campaign is the reverse of what we usually see from airlines; brand activations that encourage people to fly more, not less – like the time JetBlue offered commuters free flights to Jamaica and WestJet rewarded passersby in Calgary with complimentary flights to London.