Almost nine out of 10 people admit to using their smartphone behind the wheel. Yet nearly a quarter of people don’t identify using a smartphone while driving as a major problem, according to a recent study.

But it is. It’s a huge problem. More than 10 people are killed and 1,000 injured every day in the U.S. as a result of distracted driving. And more than 50 percent of serious crashes involving teenagers are now believed to be caused by distractions.

Telecommunications company, AT&T is looking to break this awful habit with its impactful It Can Wait campaign. It Can Wait has a simple message; no social posts, no texts, no selfies are worth a risk to life. 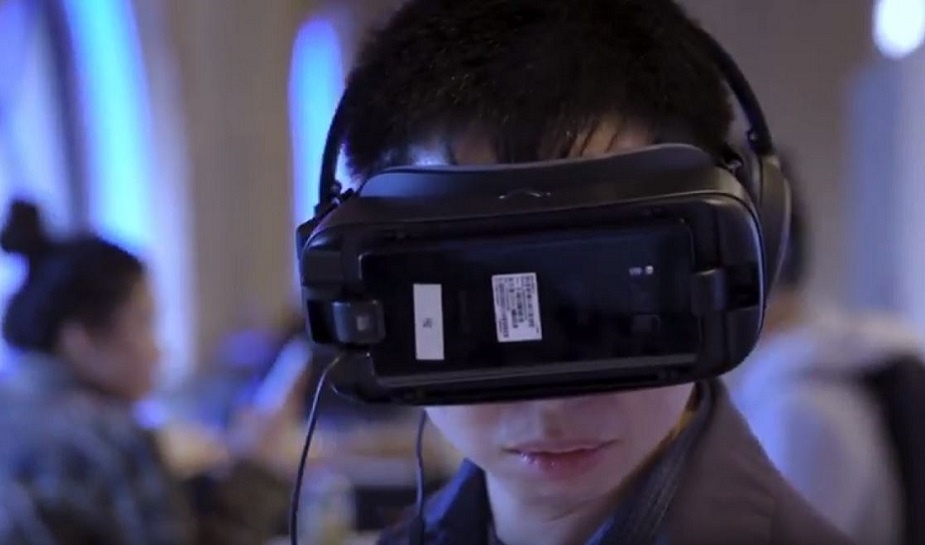 As part of the campaign, AT&T has launched a new virtual reality experience that puts the user right in the driving seat. A reinvention of the original driving simulation experience, the immersive technology brings them face-to-face with the very real dangers of distracted driving. 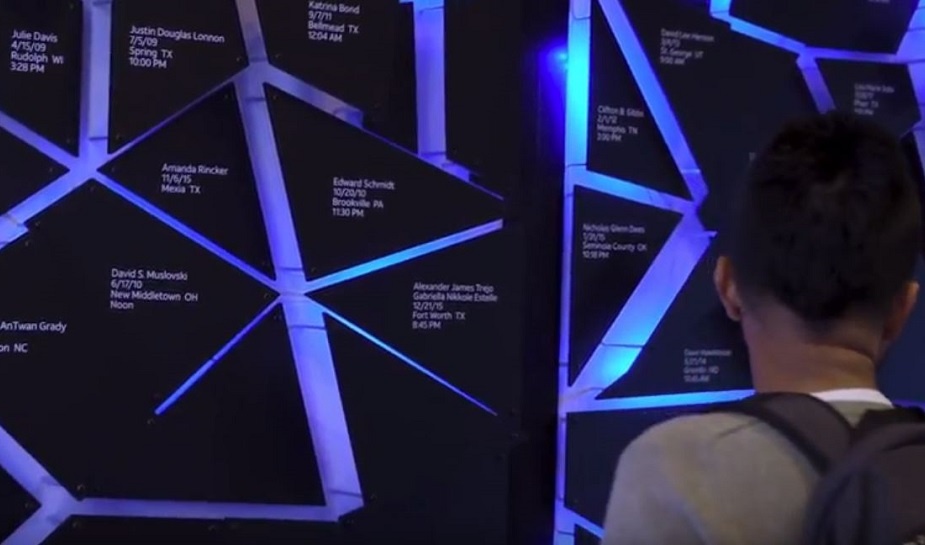 The theatre experience shows how a glance at your phone can have devastating consequences. While wearing the headset, the user meets four people virtually who have been affected by distracted driving, including a man who, because of a text he sent his girlfriend while at the wheel, killed two people.

To raise awareness, particularly with the smart phone generation, the company is taking the campaign on a nationwide tour of 200 high schools across the country. 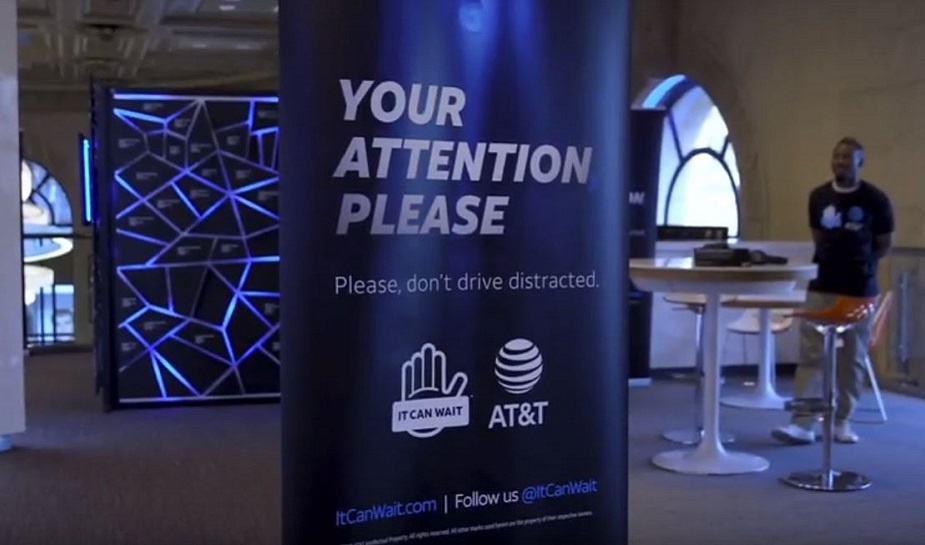 The tour setup will feature a memorial wall, a wall of keys representing lives lost, and a wall made to look like crushed car parts that surround the viewer. The sobering memorial wall that travels around with them bears the names of people who have lost their lives because of someone using their phone at the wheel.

The call-to-action with the striking 3D experience, is to encourage people to head to the website ItCanWait.com and take the pledge to commit to keeping their eyes on the road and not on their phone – ultimately saving lives.

AT&T isn’t the first company to use VR as an educational tool for a wider societal purpose. The technology was recently used to raise awareness of the dangers of bushfires in Australia by placing residents right in the midst of worst-case bushfire scenarios.

VR was also at the heart of a campaign for the WWF to educate consumers on the plight of tigers in the wild with an experience that allowed participants to come face-to-face with the impressive creatures and the threats they face.