An inventive experiential marketing stunt from IKEA in the United Arab Emirates has got many talking about a hugely important global issue.

The Swedish retail giant wanted to use its brand reach to raise awareness for Anti-Bullying Day in the Middle East. And the brand carried out a pretty bizarre live experiment to do so.

IKEA took two pot plants from its store and placed them in GEM Wellington Academy. These plants were then used to visually demonstrate the harmful effects that ongoing verbal bullying can have. 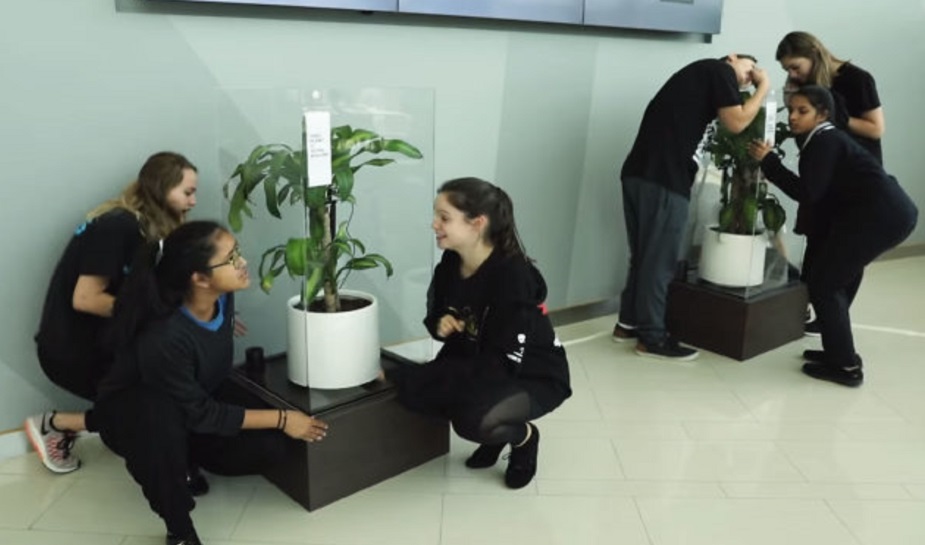 Placing the two pot plants side-by-side in transparent boxes in the school’s bustling atrium, both plants appeared – at first glance – to be identical. But there was one crucial difference: opposing sets of recorded audio messages that played on a loop for each plant.

While one received a flurry of compliments and kind words, from “I like you the way you are” to “you are beautiful” and “you’re making a difference in the world”, the other was consistently bullied verbally for 30 days straight, with insults ranging from “no one likes you,” “nobody notices when you’re in the room” and even “you’re a mistake.” 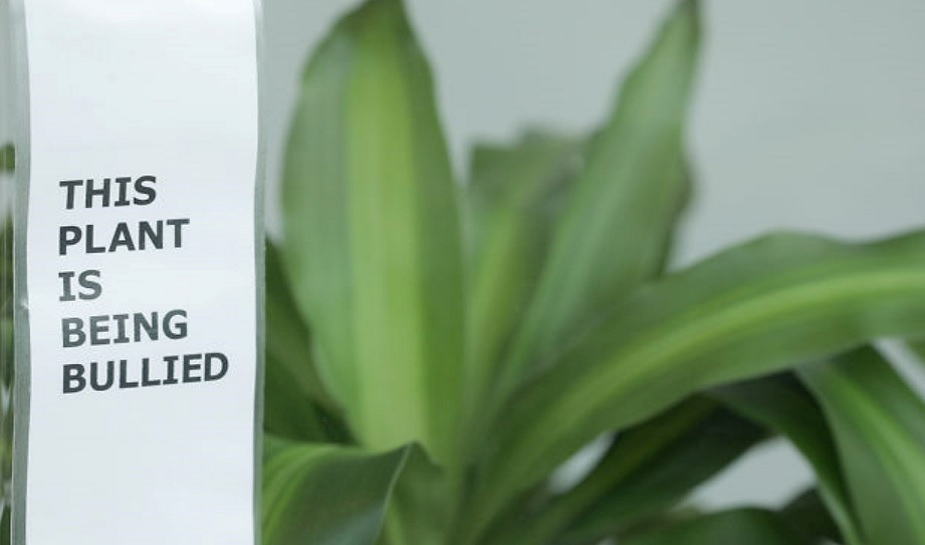 Of course, the students all realised that the concept of a plant being ‘bullied’ was far from an everyday occurrence, and the experiment attracted lots of interest from pupils who even got involved by recording positive and negative statements themselves.

But with IKEA signage stating that plants have the same senses as human beings, as the days wound down the results of this unusual social experiment spoke for themselves: the bullied plant visibly drooped while the plant that received constant praise flourished.

IKEA was keen to stress that “both plants were treated strictly the same” with equal amounts of sunlight, water and fertiliser, and that the soundtracks were the only differing factor between the two. But an experiment such as this with such strong results and brand affiliation is bound to divide opinion, and some media commentators have been critical of the stunt.

However, whichever side of the fence you find yourself on here, there’s no doubting that IKEA has yet again managed to use experiential marketing tactics to get people thinking and talking about its brand.

Whether it’s combining print advertising with pregnancy tests, a shocking showroom experience to promote The Red Cross’ work with families in Syria or leading the way with impressive use of augmented technology, IKEA certainly isn’t ever willing to stand still.

And this campaign is also the latest in a string of big brands that have looked to tackle bullying head on. Burger King’s thought-provoking campaign gave bullying a fresh and unexpected twist, while YouTube Red showed what happens when you mess with the little guy in this terrific viral stunt for Karate Kid sequel Cobra Kai.