Food waste is a massive global problem. Perfectly safe, edible food that could be feeding those in need, is being wasted.

Canada is the second worst country for food waste after America. A reported 396 kilograms of food are wasted or lost annually per capita, which equates to $30 billion a year.

Hellmann’s calculates that the food lost in Canada every minute is enough to feed an entire stadium, which is why the brand took its Real Food Movement to the Scotiabank Arena (North America’s third busiest arena).

Best known for its mayonnaise, Hellmann’s wanted to show Canadians that real food is too precious to waste through a memorable and impactful experiential campaign. During a sold-out stadium event, free food was handed out much to the visitors’ delight via trained brand ambassadors, each wearing a branded hat and top. Caught on hidden camera, the guests all appear thrilled at getting a free meal and settle down to watch the main event. 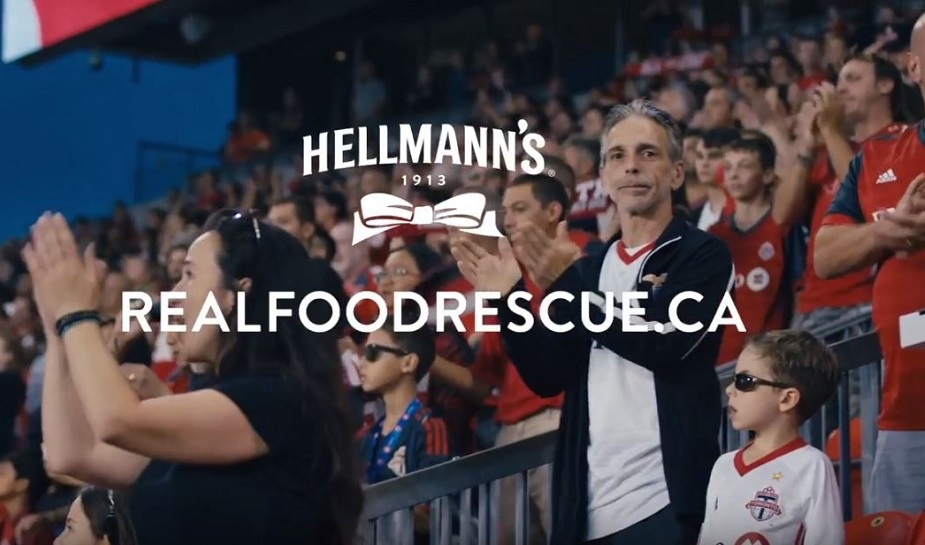 At halftime a video appeared on the big screen, catching everyone’s attention. It began with some shocking facts about food waste, including that four million Canadian’s go hungry every year.

The video then informed them that, before the event, Hellmann’s had collected food that would have been thrown out from local grocery stores and used it to create the delicious food that was fed to everyone in the stadium. 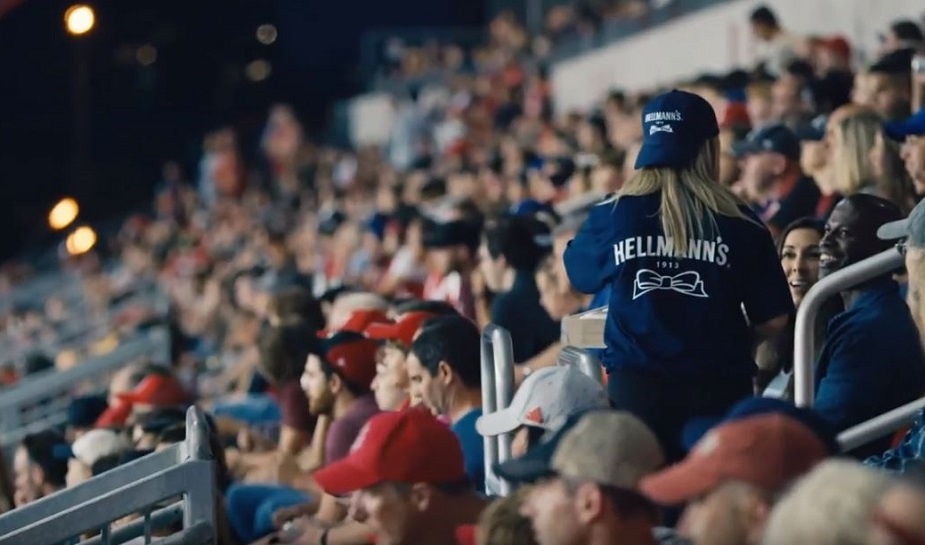 Surprise and delight echoed around the stadium as everyone exchanged astonished looks and nods of approval for the resourceful campaign. 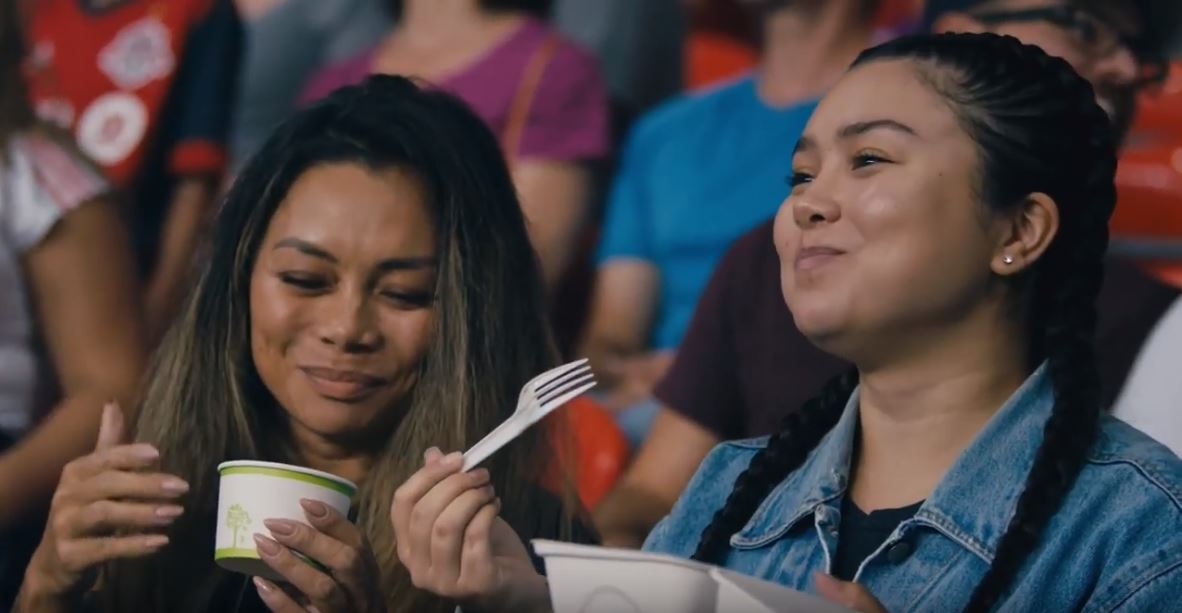 The video then continued to explain what the Hellmann’s Real Food Rescue programme is. In partnership with MLSE (Maple Leaf Sports & Entertainment, who own most of the major sports teams and stadiums in the country), Hellmann’s has pledged to donate 50,000 meals to people who need it. The new programme will see the companies recover excess food that’s still perfectly edible after stadium events and deliver it to local food banks, helping to feed people in need.