There’s something about drinking a cheeky beer in the office that feels like a real treat. A reward after a long and busy week.

But what if you don’t drink?

A growing number of people worldwide are turning their back on boozy beverages in favour of a healthier lifestyle. The low and non-alcoholic beer segment is one of the fastest growing in the drinks industry. Abstinence, it seems, is becoming increasingly mainstream.

Tapping in to the increasingly popular trend of teetotalism, Heineken, wanted to show consumers that they can still enjoy the positive social side of drinking with its non-alcoholic beers. 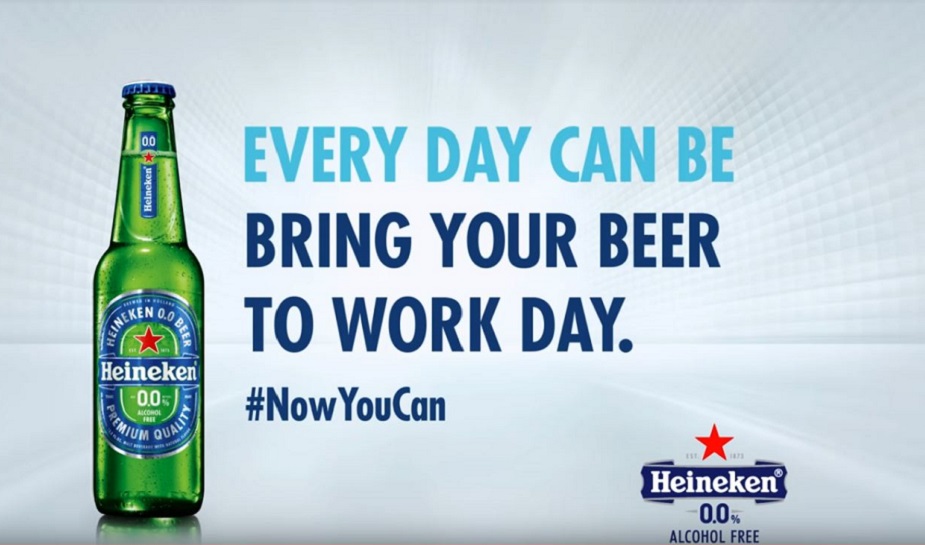 Heineken 0.0 contains the fruity notes, refreshing taste and soft malty body of a normal beer but without any alcohol. Meaning consumers can still experience the feeling of having a beer while maintaining productivity and without the hangover!

The Dutch brewer enlisted the help of Angela Kinsey and Brian Baumgartner, who played Angela and Kevin from the hit US TV show, The Office, with a fun and highly-memorable experiential campaign to highlight how workers can drink its 0.0 beers during their shifts. 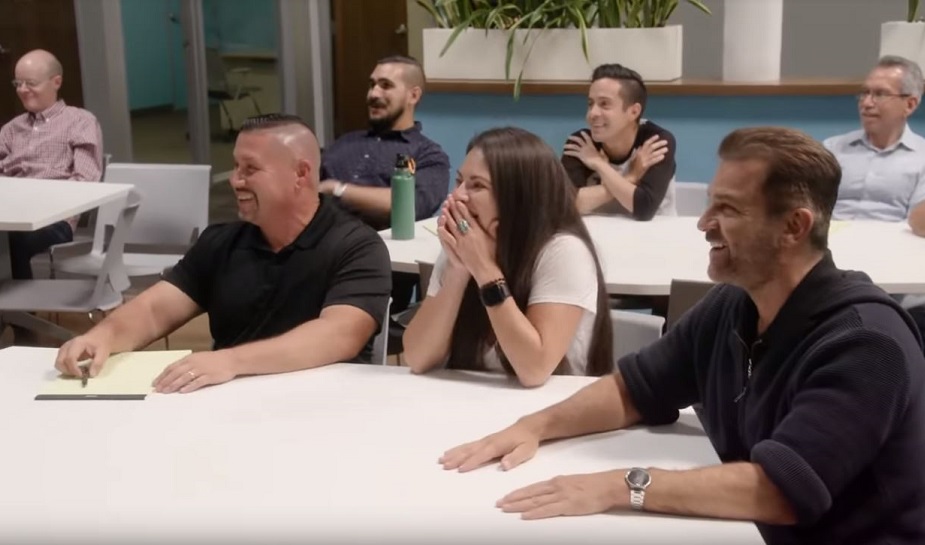 The comedic actors rocked up at a real-life US workplace to surprise unsuspecting office workers with kegs of Heineken 0.0. The reason? It was Bring Your Beer To Work Day of course!

The brewer created the special day to show that every day can be a bring a beer to work day with its new alcohol-free brew.

There was a fun presentation, singing, cake and plenty of beer to go around – there were even beer kegs in place of water coolers! With Angela and Brian’s excitable and joyous personalities, office morale was high while staff joined in with the merriment and commented on the great taste of the new beer. 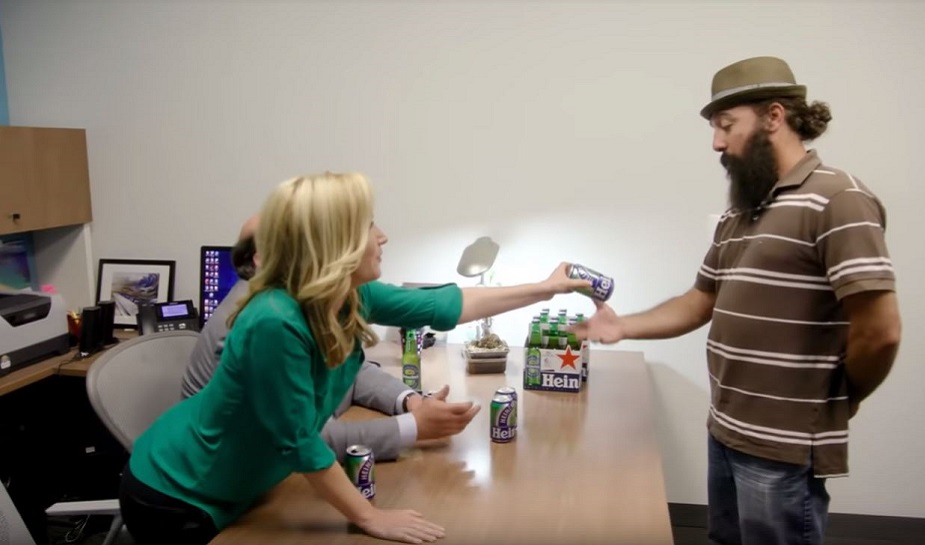 Amplifying the campaign online the hashtag #NowYouCan was shared on social media by Angela and Brian. A social media competition also helped to engage consumers in the activity where they could request an on-demand delivery of Heineken 0.0 to their own office.

The humorous activation was part of a wider campaign launched at the start of the year that showed people all the different scenarios they could now legally drink beer in, where alcohol wouldn’t have been allowed.

Will Bring Your Beer to Work Day on 26 April become a regular routine day? We hope so!

This highly-engaging campaign reminded us of previous brand activations that involved delivering free beer to people in a fun and memorable way. We loved this unique bee-drone delivery service from Honey Beer and these red fridges fully stocked with Molson Canadian beer.