Having a best friend is one of the most important parts of a child’s school life: having that special bond, someone they can play with at lunch time, laugh with in lessons and tell their secrets to.

But often, the importance of being a good friend can often be overlooked  by parents, as they tend to focus more on the report card grades.

To draw attention to the importance of friendship in a child’s life, toy company Hasbro created an emotive experiential campaign for its long-established brand My Little Pony.

Hasbro decided to set up a parents evening with an unusual twist. 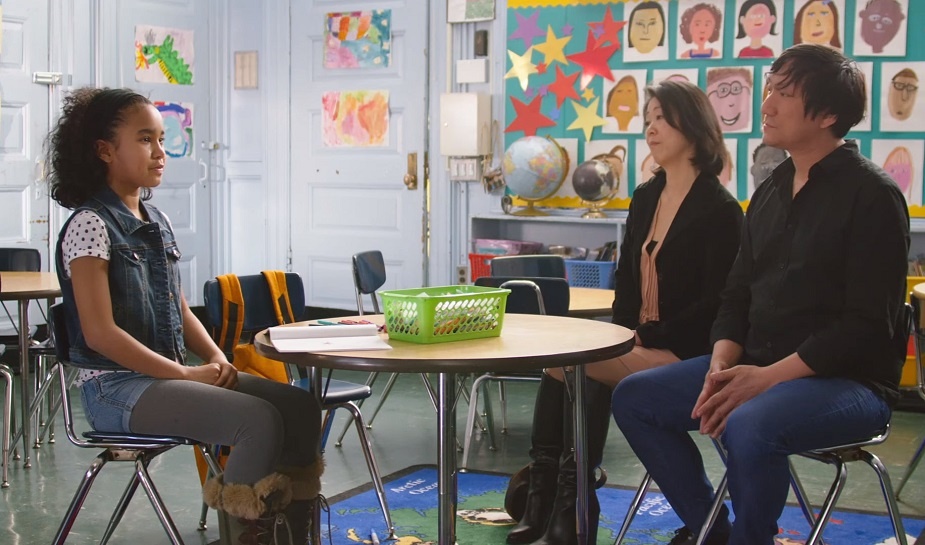 Unsuspecting parents turned up at their childrens’ school expecting to meet with their teachers. But as they entered the classroom, they were met by their child’s best friend instead – much to their shock.

As they sat down, the kids reeled off all of the things they like so much about their best friends, which included being kind, funny and caring – triggering a pretty emotional response from the parents.

The campaign was supported by the motto ‘When you see the friend your child has become, that’s the best report card of all’, and it was captured in an emotive video that has clocked up over 300,000 views in just a couple of weeks.

Through this stunt, Hasbro positioned itself as a brand that cares about and understands its audience, fitting with My Little Pony’s tag line being ‘Friendship is Magic’. 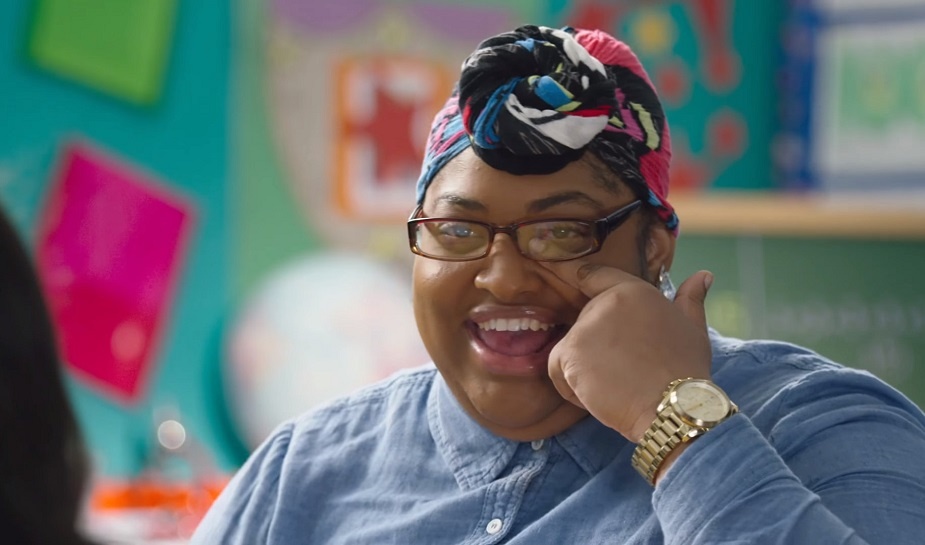 By triggering an emotional response from the parents, this will no doubt generate ongoing brand loyalty towards My Little Pony and other Hasbro brands in the future.

Of course, not all of Hasbro’s experiential approaches are quite so serious. Take a look at when it played an amusing prank on house-hunters in a bid to promote its Ultimate Monopoly board game.