It’s that time of year again.

Brands around the world are gifting us with campaigns that provide tears, laughter and the all the fuzzy festive feels.

There’s no denying the power of a good Christmas advert. From supermarket brands to the likes of Coca-Cola, brands are becoming increasing imaginative with campaigns that tap into the Christmas magic and increase awareness during a key shopping period.

Ready to make its mark on the holiday season, Frito-Lay this year delivered its first-ever Christmas campaign. How did it manage to stand out in the crowd? By making the star of its campaign none other than American A-lister Anna Kendrick. 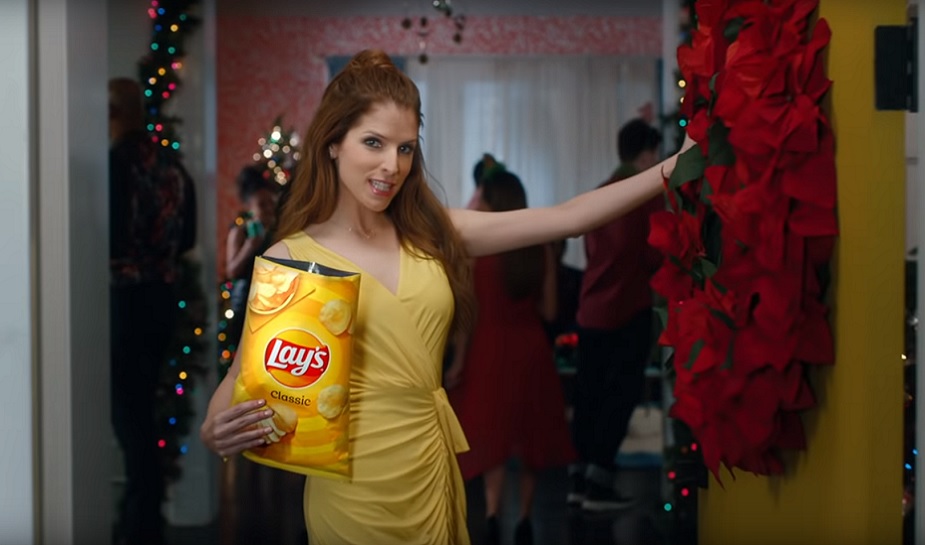 Called ‘Favourite things,’ the highly-impactful campaign combined digital advertising with appearances on major televised events across the US.

The festive fun ad sees Anna Kendrick performing a Frito-Lay version of the classic Sound of Music song ‘Favourite Things’ amid a cliché Christmas house party, with some clever twists on the lyrics.

Other celebrities also crop up in the clip including Teresa Dahlquist of the “Golden Sisters” reality doc and Matty Cardarople of Stranger Things fame.

Releasing a holiday campaign makes perfect sense for the brand which recently published its findings that between Thanksgiving and New Year’s there are four times as many “incremental snacking occasions”. 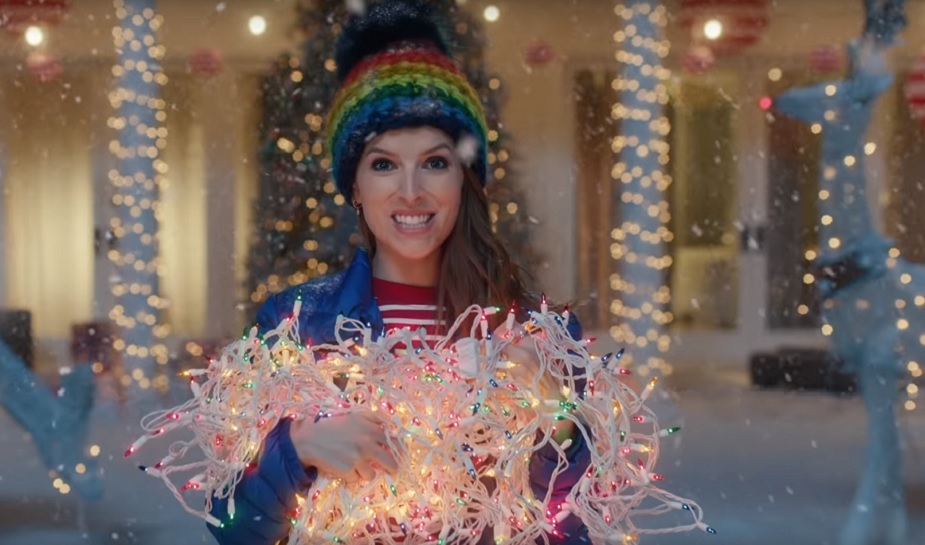 It was also influenced by a recent Mondelez International report that points to the growing consumer preference of snacking over traditional meals.

While Frito-Lay has taken a light-hearted and fun approach to its Christmas ad, the festive season can also provide the perfect opportunity to create emotionally driven experiential campaigns.