Modern life sure is stressful.

It’s always a case of rush, rush, rush. There’s usually somewhere to be five minutes ago, an urgent email that must be answered, a train that has to be caught, or a task to be done. It never ends. 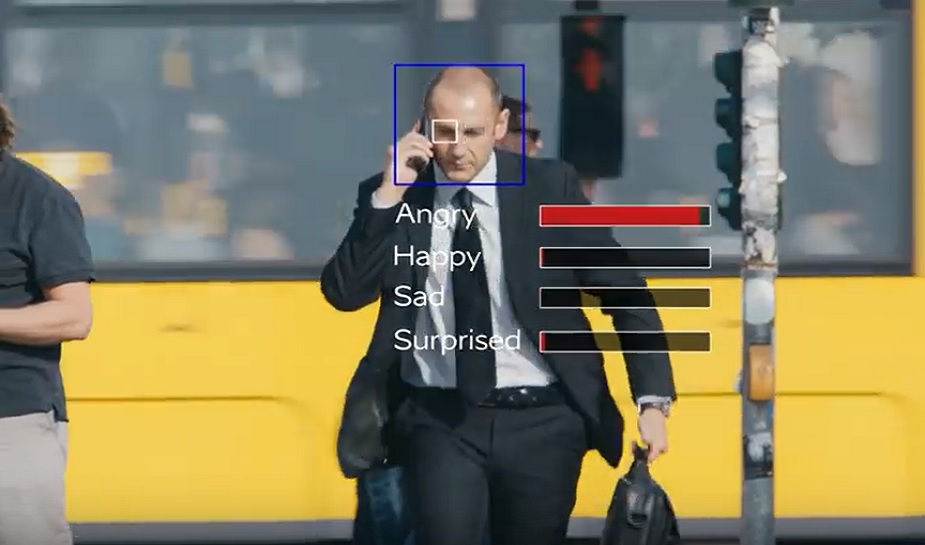 And according to the American Psychological Association, 43% of all adults now suffer negative health effects as a result of stress. A worrying statistic.

So Visit Estonia set out on a mission: to combat pure stress with an unexpected dose of pure nature.

The ‘Estonian Stress Buster’ team set out on a European tour – including visits to Stockholm, Oslo, London and Berlin –  to provide a solution. Visit Estonia brought in the expertise of face tracking specialist Dr. Andrew Weinreich to capture people’s facial expressions on busy streets in these bustling cities, and detect their emotions. 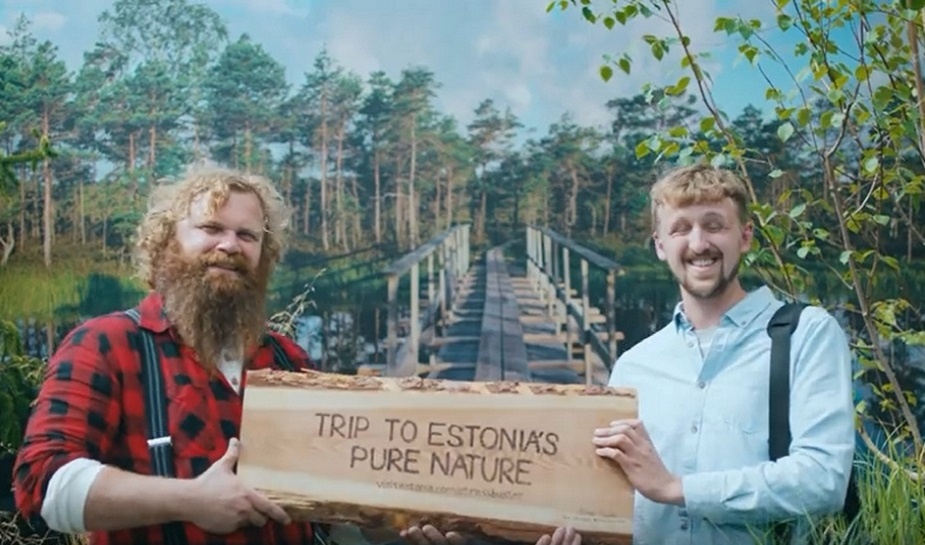 Looking for tell-tale signs of anger, happiness, sadness and more, those most in need of an emotional uplift were first treated to the sounds of Estonia’s woodlands, with mobile sound boxes following them on their travels and interrupting the rush of their daily routine. After all, what could be more relaxing than the sound of a friendly woodpecker?

For those that were yet to be calmed, there was another step: a makeshift Estonian forest that popped up out of nowhere and stopped them in their tracks, bringing some smiles to the faces of surprised commuters.

And the real icing on the cake? Those that took part received a free trip to Estonia. That’s enough to make anyone’s day seem a bit brighter.

Supported by a campaign microsite providing details about a whole host of stress-relieving activities available in Estonia – from sailing to bird watching – the direct experiential marketing approach shone a light on Estonia as an overlooked holiday destination.

But the campaign, while fun in its approach, only really touches the tip of the experiential iceberg when it comes to showcasing a country’s really tangible benefits. We’ve seen other great activations that have taken things a few steps further: Old Irish’s virtual journey to Ireland offered a surprising one-of-a-kind VR experience with a difference, while JetBlue teamed up with the Jamaica Tourism Board to bring light to beleaguered commuters on a particularly grey day in New York City.