Blockchain technology is still a novel concept to many marketeers.

But this technology has incredible potential (and we firmly believe it’s going to be the future of marketing) even though it’s still currently very much in its infancy.  And as such, brands are only just beginning to tap into its rich possibilities to turn heads and make an impact.

Digital fashion pioneers The Fabricant have recently accomplished just that with what Forbes has described as the world’s first digital-only blockchain clothing. 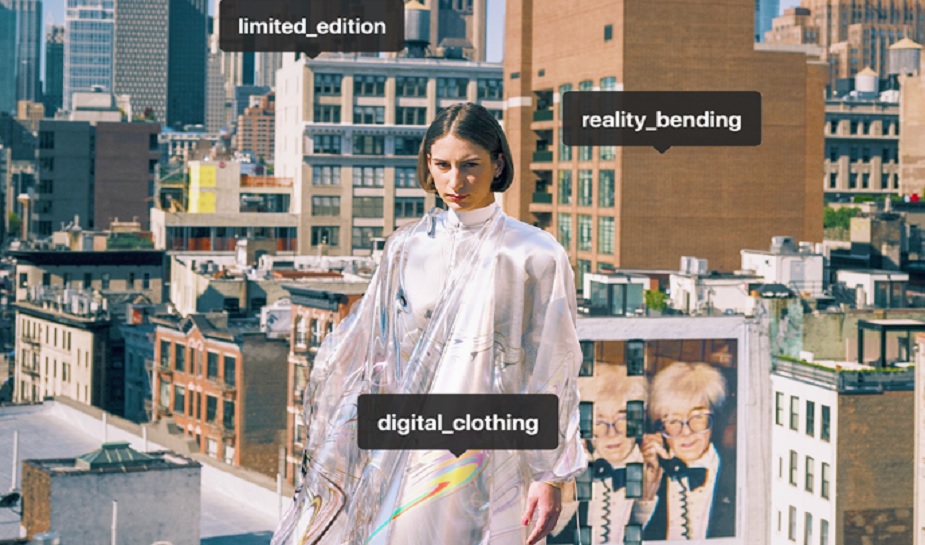 The digital fashion house creates “digital clothing” by utilising 2D garment-cutting software alongside 3D design software. By combining these with film rendering tools, The Fabricant – and others leading the way in this innovative and surprising creative space – are now able to offer incredibly real clothing designs that look stunning, but only when viewed in the online world. 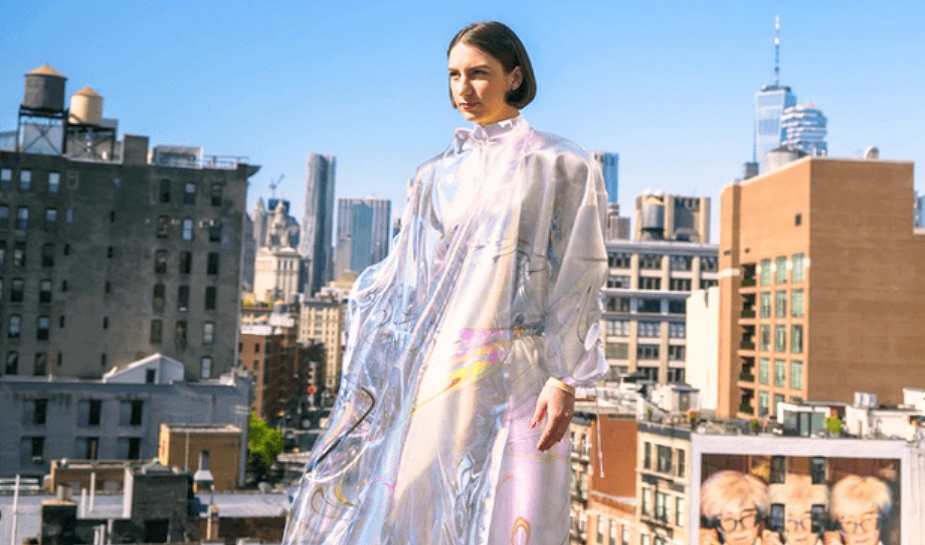 The Fabricant’s collaboration with artist Johanna Jaskowska, Beauty3000 and the team behind blockchain game CryptoKitties, Dapper Labs, recently concluded with an auction in New York for iridescence, a one-of-a-kind digital outfit. The “world’s first piece of digital couture” ultimately sold for a lofty $9,500, with all proceeds from the sale going to charity.

In return, the winning bidder received a custom digital couture piece tailored to their exact requirements as a “non-fungible token (NFT) on the Ethereum blockchain” – in other words, a blockchain digital asset to keep and wear in online environments – making it, confusingly, both clothing and (crypto) currency, impossible to copy, steal, and belonging fully to its owner. 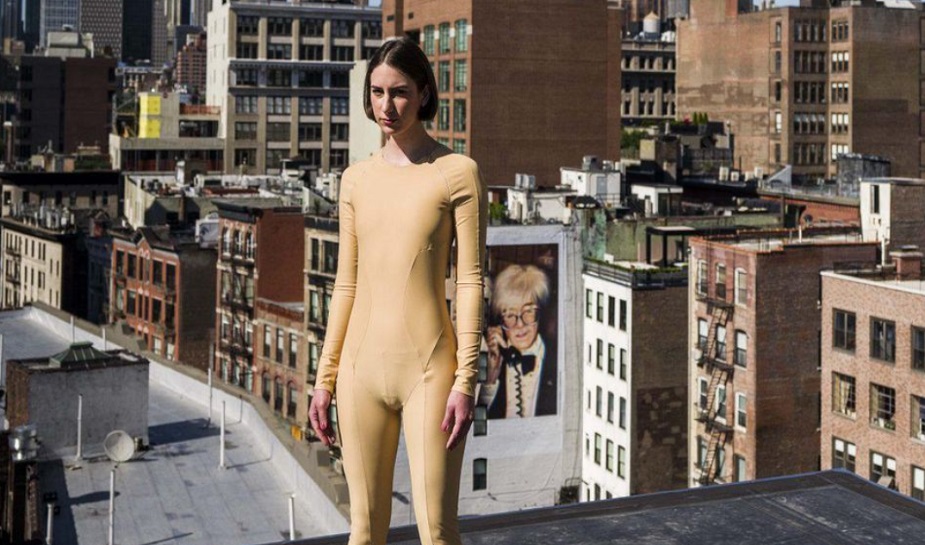 But there’s actually a very solid rationale behind the concept of digital clothing.

‘Gen Z’ consumers have only ever known a digitally connected world. This vast audience – those born after 1997 – has now well and truly come of age, and many inhabit multiple digital personas, whether that’s on social media or within gaming environments. As such, the digital persona is very big business, and digital clothing allows for bold fashion choices to be made without any negative environmental impact.

The Fabricant’s headline-grabbing blockchain clothing follows hot on the heels of Shudu, the world’s first digital supermodel. Nearing 175,000 Instagram followers, Shudu’s beauty is attracting scores of new fans despite being 100% CGI, further blurring the lines between fantasy and reality.

It’s a exciting time for the burgeoning blockchain technology, which currently has around  2 million users and is on the brink of mass adoption.

Take a look at our latest eBook to see how some of the world’s biggest brands are harnessing this incredibly technology.