We live at a time when it seems everyone is constantly glued to their mobile phones, so much so that we miss out on real life experiences that happen all around us.

Many even fail to notice what’s right in front of them. One source stated that 43% of people have had the embarrassment of walking right into something or someone while staring at their mobiles.

But what would happen if we had to spend a night out without them?

That was the aim of Desperados latest experiential campaign as part of the fun ‘Epic Parties Imagined by You’ series.

The drinks brand tasked actress and model, Karolina Gilon, to come up with a concept for the next epic party and her idea was to take people back to a time before mobile phones were such a distraction.

Karolina said: ‘I’ve been in parties where everyone has just been on their screens and I thought what if our phones could make a party instead?! I just want to dance, talk with my friends and that’s it.” 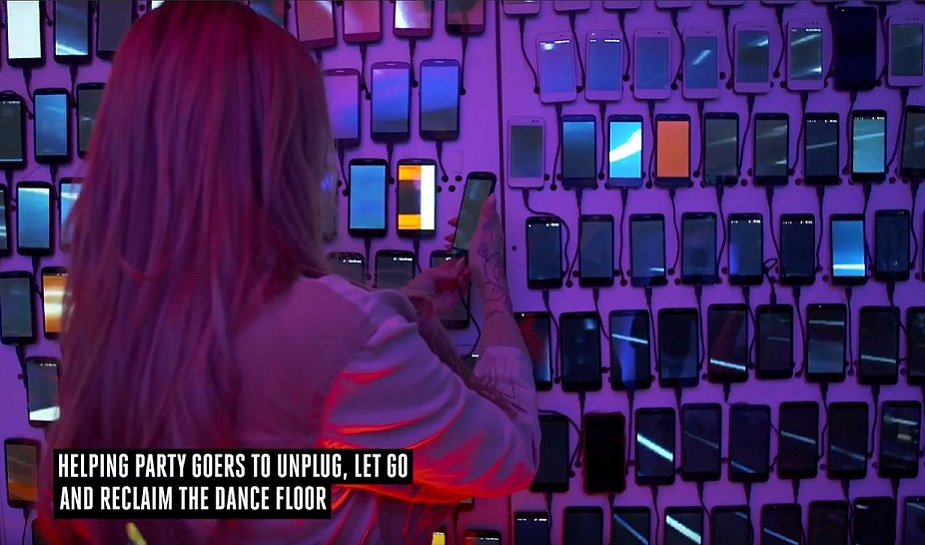 From this, a new highly-engaging activation was born.

Desperados is not one to shy away when it comes to innovative experiential campaigns. Other acts in the series have included equally unforgettable events like the Ultimate House Party in the world’s deepest pool and Bass Drop, an epic party on a zero gravity plane.

The latest addition comes in the form of a rave in an abandoned block of flats in Warsaw, Poland. From the outside it looked like nothing special, however, once inside attendees were surprised and delighted by a vibrant and exciting party atmosphere. 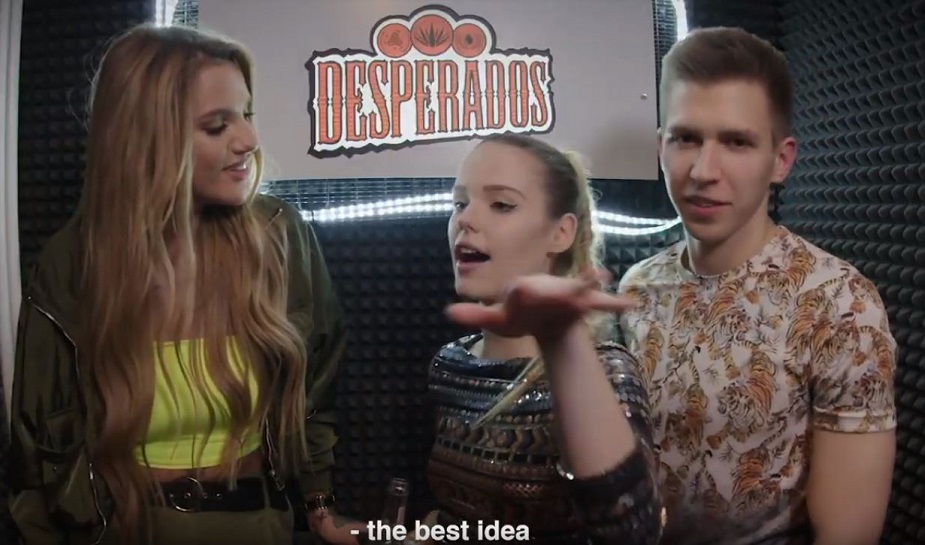 There was just one catch to the experience; guests had to give up their mobile at the door. Receiving a Desperado in return for handing over their phone meant it was not a problem for those who entered.

The fun and lively campaign made a lasting impression on the participants by hooking up 2,000 of the mobile phones to a wall behind the DJ, creating the largest ever video lightshow at a party. The stunning visual spectacle was synced up to the music to deliver a party that not only sounded amazing but looked it too.

Desperados isn’t the only brand to recognise and act upon the issue of constant phone use, with McDonald’s creating a conceptually similar campaign in Singapore where diners could lock away their mobile phones while they eat. Brazilian beer company, Polar had a high-tech answer to the problem. It created a beer cooler which blocks all signal within a five foot radius to remind people that the most important conversations are had face-to-face.