Ever taken a day off sick after a big night?

Staff absences after a major sporting event are unsurprisingly commonplace. Over half of all professionals know someone who has skipped work the next day after a major tournament.

The Super Bowl alone is estimated to cause a whopping 17.2 million people to miss work the following Monday. In the UK, this day is the unofficial ‘National Sickie Day’, due to the number of people skipping work after a late night watching it on TV.

Tapping in to this trend, Coca-Cola, took to the Superbowl stage with an enormous integrated campaign spanning experiential, broadcast and social media advertising to launch its new energy drink. 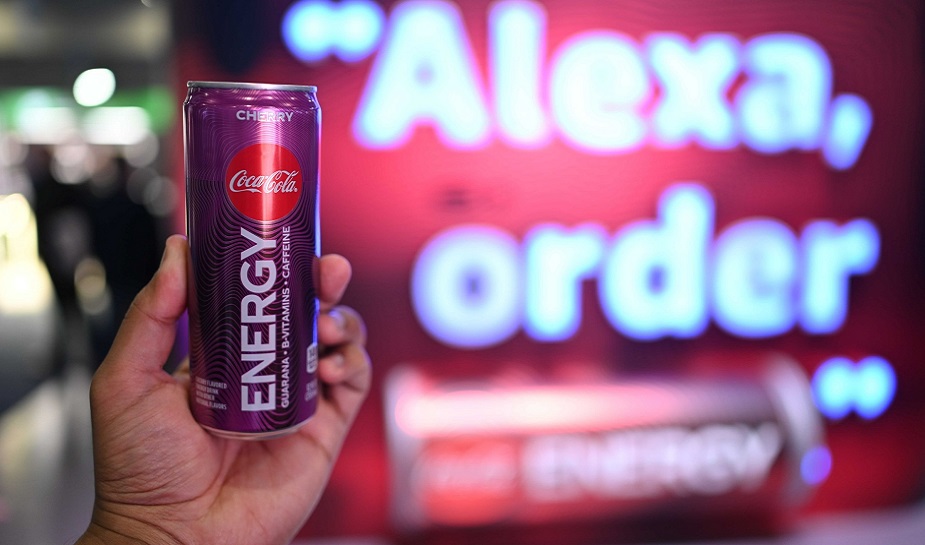 The high-tempo, entertaining ad shows Scorsese almost being stood up by Hill at a party, as Hill, faced with the classic dilemma of all millennials, debates flaking on his pal and staying home on the couch.

The star then takes a sip of new Coca-Cola Energy and heads off with renewed vigour, but does he go to the party to meet Scorsese? Of course, he does!

The brand launched an engaging brand activation and sampling drive in collaboration with Amazon’s Alexa supported on social media with #ShowUp.

In New York’s Grand Central Station, an Amazon Alexa Coca-Cola Energy Wall caught the attention of busy commuters who could request free samples of the new energy-infused beverage. The voice-activated wall, which was first launched at CES, dispenses a free Cola Energy when people ask Alexa to “give me a Coca-Cola energy.”

Increasing the reach, humans also gave out samples via Amazon Treasure Trucks in another 29 cities across the U.S.

A business leader with 20 years’ experience managing agencies in both the UK and the US. With a balance of client and agency experience, I bring objectivity and a global perspective to integrated campaigns and international platforms for brands across multiple categories and markets. My approach is to bring strong principles of creativity to the business, underpinned with commercial effectiveness.