We may be way better at recycling today than we were a decade ago, but there’s still a lot more that could be done.

Especially as it was announced last year that recycling rates in England had fallen for the first time ever.

But how can you get people to stop and pay attention to the importance of recycling, something that so many people are purposefully choosing to ignore? With some great experiential marketing, of course. 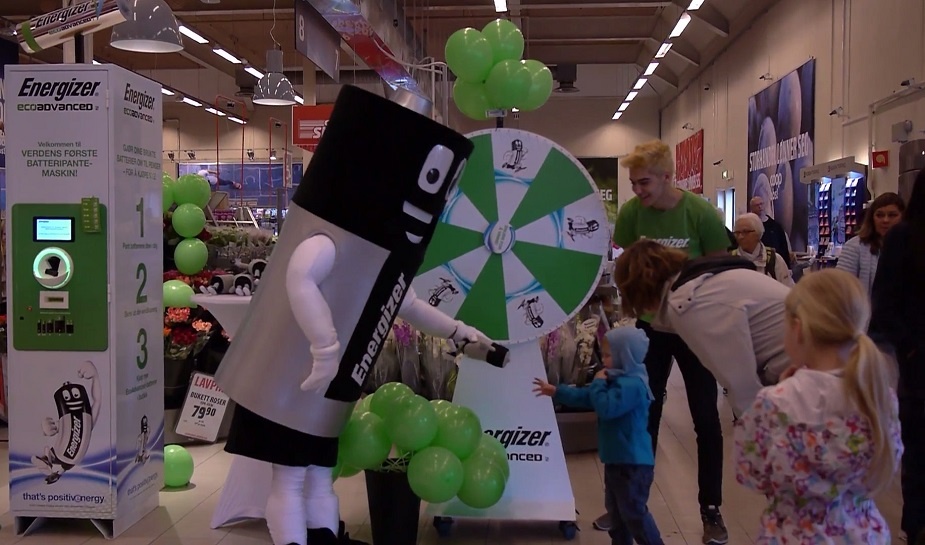 An experiential stunt holds the power to turn once mundane things into something fun and exciting and this was seen in a recent in-store activation by Co-op Norway.

The supermarket chain wanted to encourage its customers to recycle old batteries, after realising so many fail to do so. But instead of trying to get them to go out of their way to do so, the ethical brand brought recycling directly to them, and made the experience far more enjoyable. 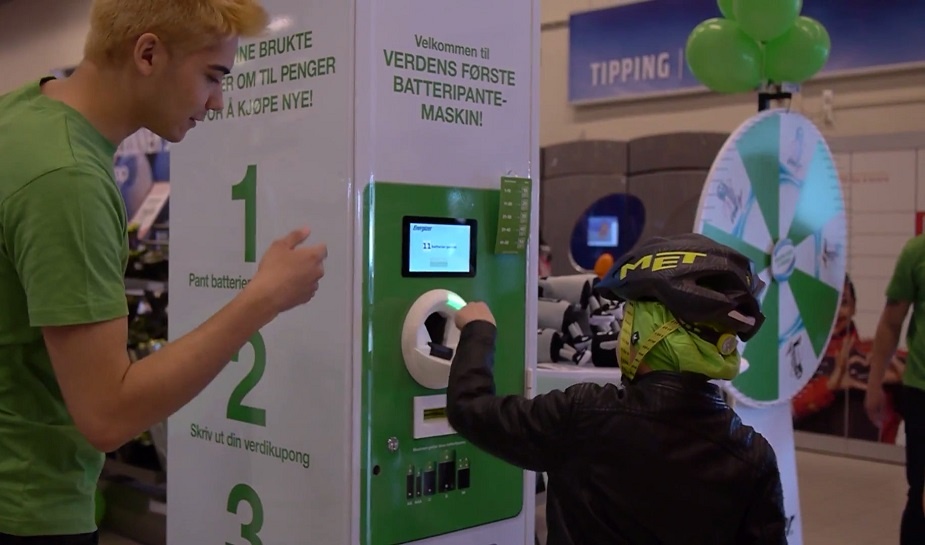 Co-op Norway created the ‘Reverse Vending Machine’, which paid customers when they recycled batteries. All they had to do was put the batteries in to the machine and spin a wheel, before they were rewarded with discounts, vouchers and even actual money.

The unique vending machine was launched on Earth Day and to generate even more buzz, people in life-sized battery costumes were seen dancing around and encouraging others to take part.

This campaign was a clever way to encourage active recycling. By making it a brand experience and offering an incentive for doing so, Co-op ensured that consumers will carry this with them going forward.

Co-op like to have fun when it comes to marketing stunts. Take a look at when they created pop-up coffee shops to fool the people of Norway.

Both campaigns are great examples of successfully getting on the radar of consumers and as a result, gaining on-going brand love from consumers.