Thanks to movements like #MeToo and #TimesUp, awareness around gender inequality in the workplace has increased.

One area of inequality which has recently earned lots of public support and rising demand where government and employers have taken action, is the gender pay gap.

While the Equal Pay Act was introduced in the seventies, updated to the Equality Act in 2010, men still earn on average more than women. According to the World Economic Forum, if the gender pay gap continues at the present pace, it will take more than 200 years for complete equality to happen.

Discovering that their female employees earned 29% less than their male counterparts (even with job function, level and geography factored out), Citi Bank launched an emotive and inspiring campaign on the International Day of the Girl Child to help inspire change and generate some serious Girl Talk. 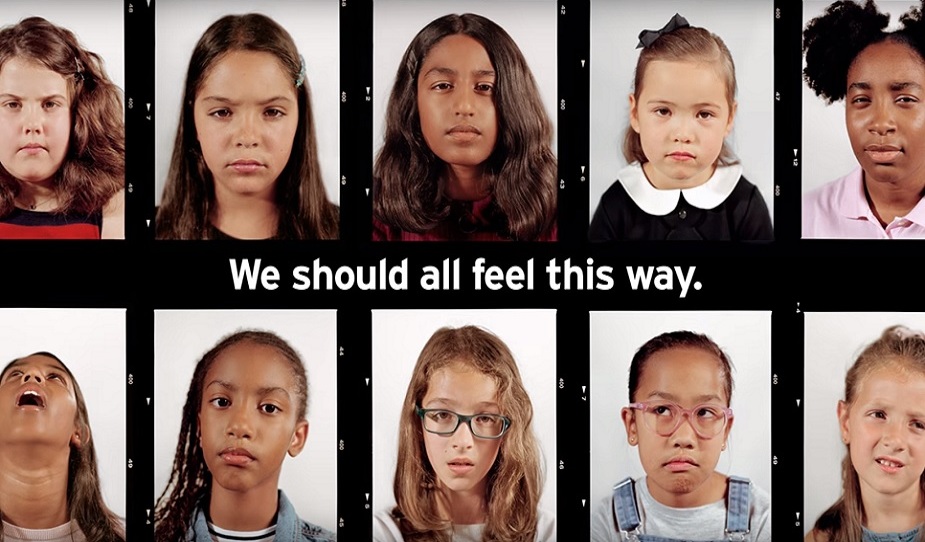 The banking brand interviewed a group of young girls and asked them what they want to be when they grow up. After discussing their career aspirations, their stunned and dismayed reactions were caught on camera after being told women generally get paid less than men.

Carla Hassan, Citi chief brand officer, said: “Learning that women are paid less than men should shock you, but many of us adults are jaded by this reality.  Children, however, have a fresh perspective. They are surprised this is even an issue. The campaign videos and photos are meant to serve as a reminder to never be complacent in the face of inequality, and to push for a faster rate of change.”

The experiential ad isn’t the first to show the unfairness of the gender pay gap through the innocent and unfiltered reactions of children. Danish financial services union Finansforbundet similarly involved children in its social experiment to raise awareness of pay inequality.

The girls featured in the Citi Bank campaign are daughters of Citi employees, and their striking expressions were not only captured on video but will also run across full page print ads alongside social media, and on a billboard in Manhattan using the hashtag #itsabouttime. 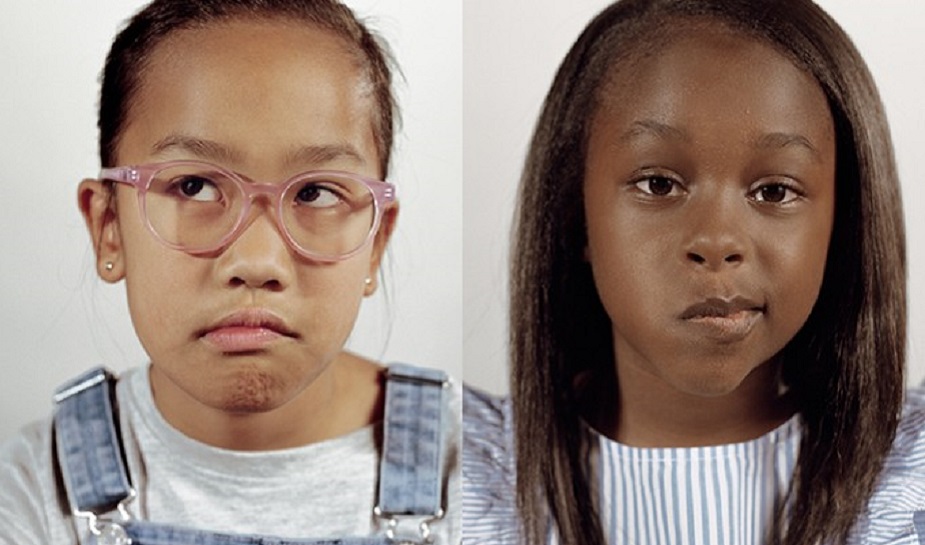 This isn’t just a brand awareness campaign for Citi Bank. The company is putting its money where its mouth is and has committed to increasing female representation at Assistant Vice President through Managing Director levels, by at least 40% globally by the end of 2021.

Recently, we’ve seen more regular examples of brands creating noise around gender equality issues and using them to inform their activations including Lego’s rebuild the future campaign and the Schweppes Dress for Respect campaign.