Cases of skin cancer are devastatingly on the rise: South Africa in particular could see an increase of 78% in the number of cancer cases by 2030.

Astonishingly, however, many people still forget to regularly check their bodies for any suspicious marks or changes in existing moles – two early symptoms of the vicious disease. 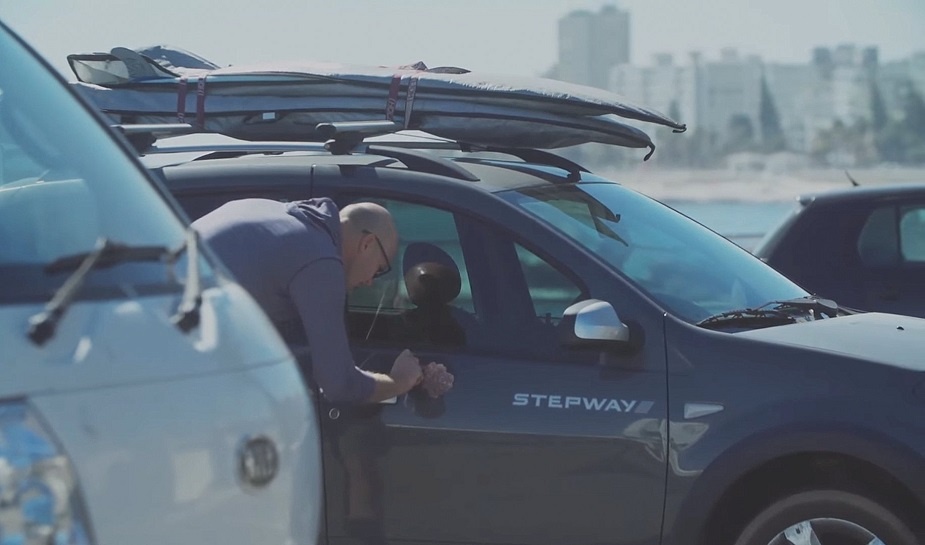 The Cancer Association of South Africa (CANSA) believed that people were shockingly more concerned about marks on their cars than on their skin. In response, it created an extremely clever experiential campaign that not only spread awareness of how to lower the risk of getting the disease, but also encouraged people to carry out all-important skin checks more often.

CANSA took to beaches around the country and targeted cars that were parked nearby. It stuck giant moles (replicating what a typical melanoma mole can look like) to the side of vehicles. This meant that when people returned from their day at the beach, they were faced with the incredibly important message. One that couldn’t be overlooked. 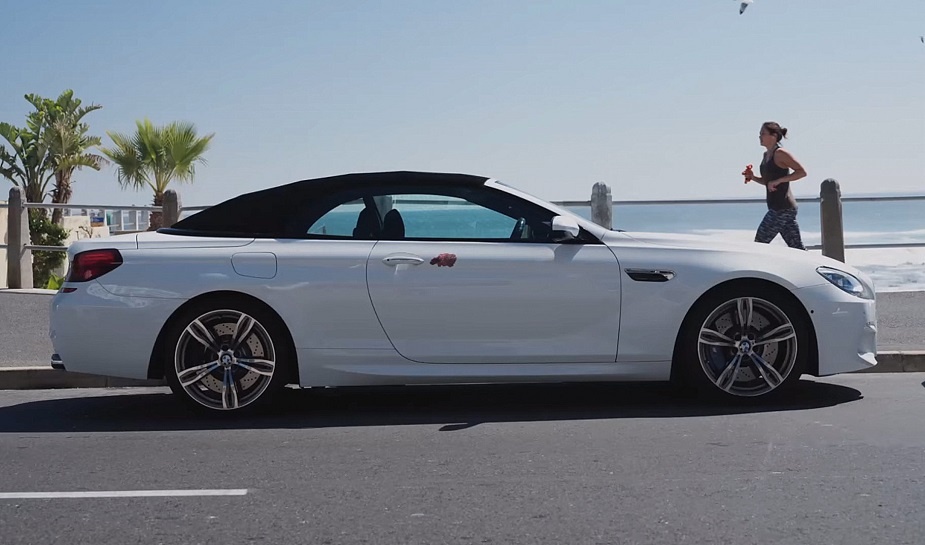 As expected, people were quick to get rid of the stick-on mole. But when they peeled it off from their car, they were hit the statement: “Would a spot on your own body worry you as much? Cars can’t get melanomas. But your skin can.”

The sticker also gave tips on how to stay safe in the sun, and doubled up as a voucher for a free skin screening at pop-up clinics near-by.

Through this campaign, CANSA successfully targeted the most at-risk group for skin cancer – those who worship the sun day in and day out. The direct approach got the importance of skin checks on their radars.

The stunt was a huge success, reaching over 78,000 beach goers in South Africa. Through encouraging people to attend free screenings, CANSA was able to detect 169 dangerous melanomas that were able to be treated thanks to the early detection.

This campaign from CANSA is a great example of how experiential marketing can be used to get a vital message across.

It reminds us of this playful and creative stunt from Cancer Institute NSW to encourage Australian residents to wear sunscreen.