Free beer for life. If you can find it.

The National Parks in America with their unique natural wonders and stunning terrain, are a huge attraction for tourists and people looking to escape urban living.

And, as it turns out, a great location for a brand pop-up event!

Rather than choosing a boring urban location for its latest brand activation, Busch Beer decided to go a little off the beaten track.

The drinks brand immersed fans in the natural world by hiding its pop-up – the Busch Schop – deep in the middle of a forest. And with over 700 million acres of forest in the country, finding it would prove to be very challenging. 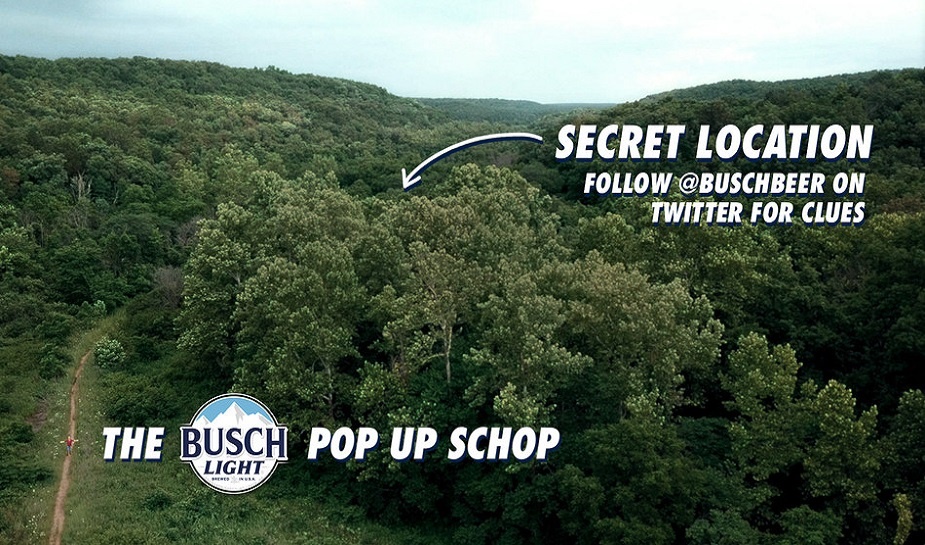 Loyal fans had to decipher clues on Twitter one week prior to the opening of the one-day pop-up, incentivised by prizes including beer for life.

The rugged Busch Guy (who they could meet at the pop-up) gave out clues via video content in varying degrees of crypticity. The final clue gave away the location of the car park, leaving the hikers to find their own way through the woods.

Excited and delighted beer fans arrived in their droves to trek through miles of forest and reach the Busch Schop where they could indulge in free, ice-cold beers and get their hands on limited-edition merchandise.

Those who made it could also enter a prize draw to win passes to national parks and cabin getaways amongst other prizes.

Busch believes that its beer is best enjoyed outdoors which is reflected in the brand’s continued rural-themed marketing strategy and commitment to natural landscapes. As part of the memorable and highly-engaging campaign, it made a pledge to plant 100 trees in National Parks for every person that found the Schop. 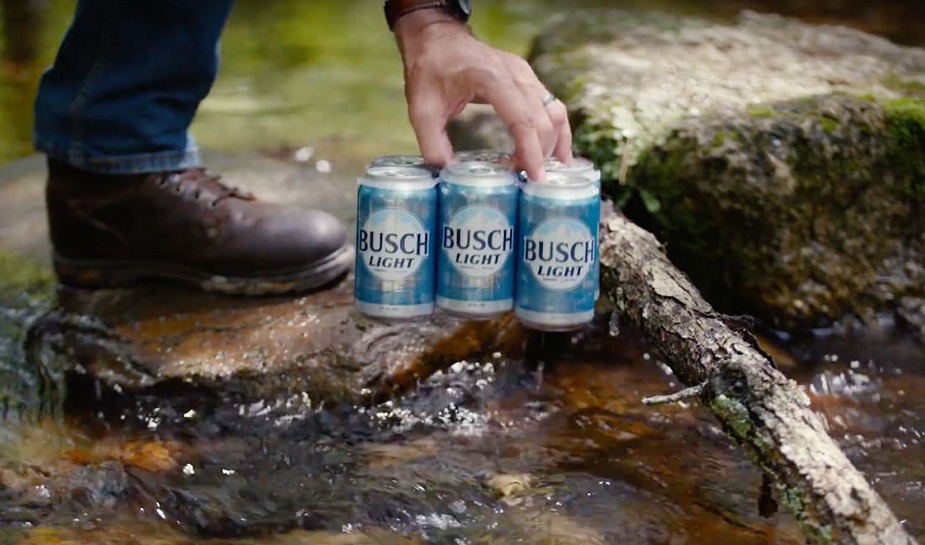 The clever campaign took the concept of a traditional pop-up shop and “flipped it on its head in  a very Busch way”, said Daniel Blake, Senior Director at Anheuser Busch, who added that “Busch has the best fans out there who are always up for a little challenge.”

However, the brand seemingly miscalculated the number of people that would take part (the grand prize of free beer for life was clearly too good to resist) and capacity was reached much earlier than expected, meaning some unhappy fans were denied access.

This campaign reminded us of the time The North Face set up a pop-up shop in the heart of the Dolomites, 2100m above sea-level. And when Diesel put a twist on the traditional pop-up and tricked customers with a fake store.