In Brazil it is mandatory to vote, so many people cast a blank vote to fulfill their legal obligation without having to make the difficult decision of which political party to support.

It was reported that 11% of Brazilians planned to vote null or blank—the highest figure in 16 years—and another 5% were undecided.

Although politics are a delicate and complex topic which many brands will stay well away from to avoid controversy, Burger King is no stranger to getting involved in public debate.

The fast-food chain sought to raise awareness of the importance of making an informed voting decision, by launching an irreverent and disruptive experiential campaign which got voters on the streets of Brazil thinking.

Passers-by in the area of Sao Paulo, the most populous city in Brazil, were stopped and asked about whether they were planning to vote in the upcoming election.

They were then presented with an interactive board with the option to leave the voting slip blank or cast a vote. The majority of people confirmed they would leave it blank, triggering the delivery of a burger for taking part in the experiment.

Much to their disappointment, the volunteers found their burger to be lacking everything but the bun, onions and mayonnaise. A blank burger. This was Burger King’s metaphor for a blank voting slip; a whopper chosen by somebody else. 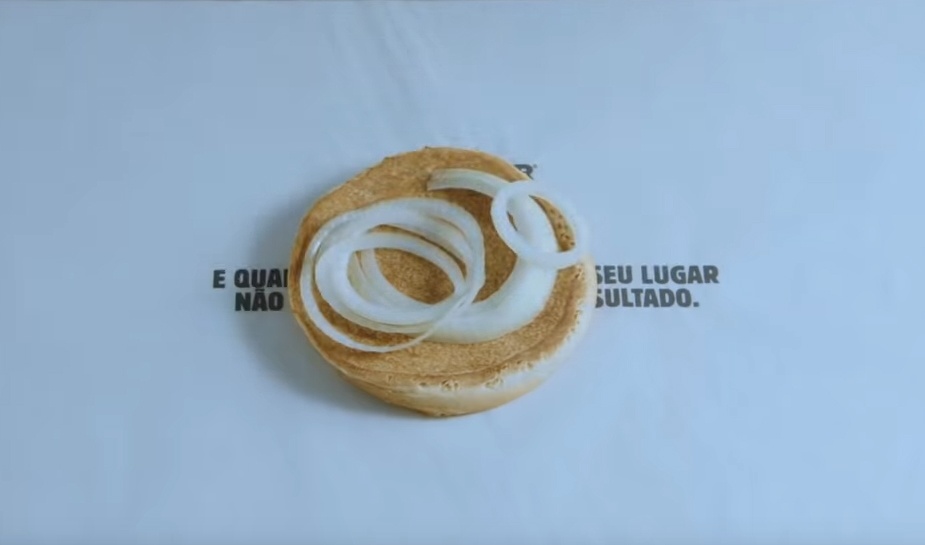 Some people still tried the burger and reiterated how terrible it tasted. One even spat it out in disgust, unable to stomach the meal at all. At first participants are confused by the sandwich, but their expressions change quickly from confusion to dismay as partakers begin to understand they have been served a dose of unpalatable reality. 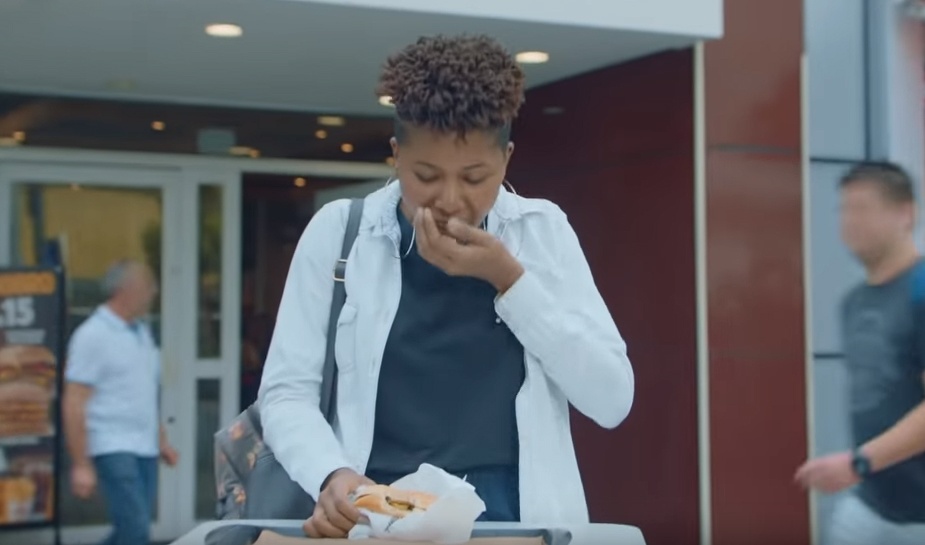 The paper in which the burger was served spells out the message: “choosing the blank ballot is waiving your right to choose; and when you let someone choose for you, you can’t complain about the results.”

To amplify the campaign further, on the night of a recent presidential debate, the brand delivered a number of Blank Whoppers to fans who left a comment online about “voting blank.”

While it may encourage the public to make an informed vote, Burger King states in its campaign release that the brand is to remain neutral: “Burger King does not support any candidate nor any party. This promotion is not part of any election campaign.”

A thought-provoking and meaningful campaign, it is easy to see how Burger King builds brand love by taking a strong stance on an issue which has a significant effect on so many people’s lives.

This isn’t the first time we have seen Burger King tackle a social issue head on with an experiential campaign. Previously, Burger King took a stand against the Pink Tax with their Chick Fries prank and addressed illiteracy during World Literacy Month with their experiential drive thru.