We all love takeaway, especially when it’s delivered to us.

With increasingly busy lives, convenience around mealtimes is becoming more important, sparking the growth of food delivery websites and apps that offer a wide choice at the tap of a button.

This is mostly driven by millennials; more than half (56%) of people aged 21 to 38 placed a delivery or takeaway order using a restaurant's mobile app or website in the past year.

The food delivery market is fiercely competitive, with key players racing to boost brand love across the Americas, Asia, Europe and the Middle East.

The latest restaurant chain to take a bite out of the home delivery market is Burger King, who followed in its rival’s footsteps and partnered with Uber Eats to offer a home delivery service.

To kick-start its arrival in the food-delivery space, Burger King created a highly memorable experiential stunt that would surprise and delight its customers. 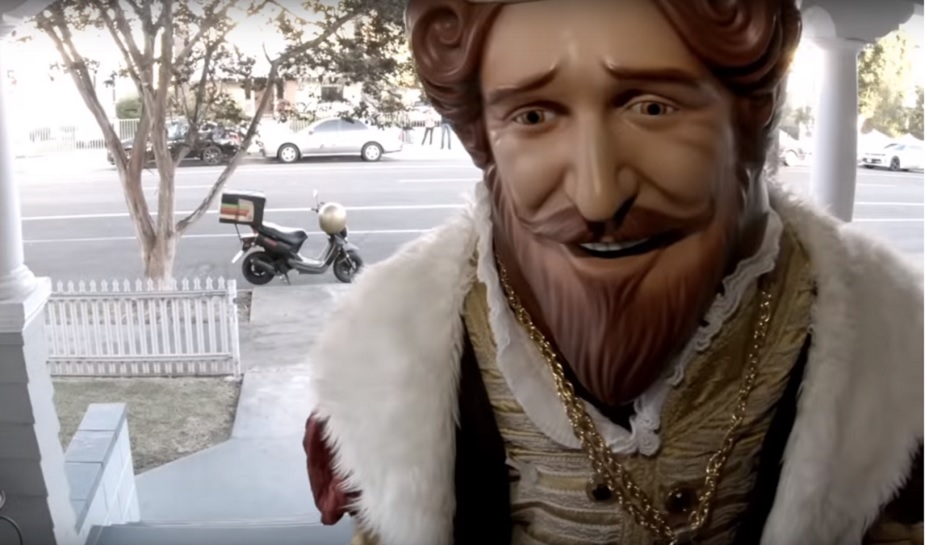 On the first day of the new service, when customers opened the door to their delivery driver, they were startled to see a rather familiar and friendly face.

The drivers were all dressed up as the Burger King mascot, wearing a mask with the signature perma-grin of the King himself.

To amplify the campaign and easily capture the experience on camera, the brand also cleverly teamed up with the new Amazon Ring smart doorbells. The footage captured was then used to create the video-ad campaign which was later shared to the Burger King Twitter account with 1.8 million followers.

Videos recorded by the Amazon-owned ring devices can be shared on the accompanying social media app, which is said to have become its own online video genre. 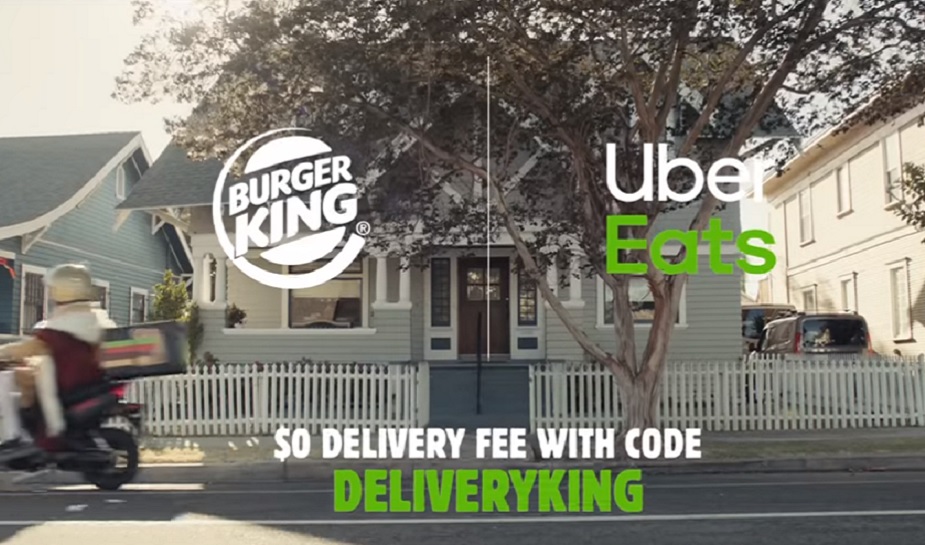 Chris Finazzo, Burger King’s North American president said: “We know our guests’ value convenience and adding the Burger King brand to Uber Eats is another way we will meet the demands of millions of people on this platform”.

Food delivery services have been at the centre of a number of creative brand activations including Deliveroo’s off the wall takeaway stunt and McDonald’s Swedish picnic blanket delivery service.