Haze season is a phenomenon in Southwestern Asian countries which causes smog to set over the region, particularly in Singapore, for one month a year.

The health issues, impacts on lifestyle and general sense of gloominess during haze season is known to cause stress or even depression-related symptoms.

It’s a time of year that Singaporeans dread. A time when fun and laughter is much needed in people’s lives.

One company that sought to lighten the mood was Durex Singapore. The condom brand used ‘haze season’ as an opportunity to build brand love while positioning itself as a caring, responsible business. 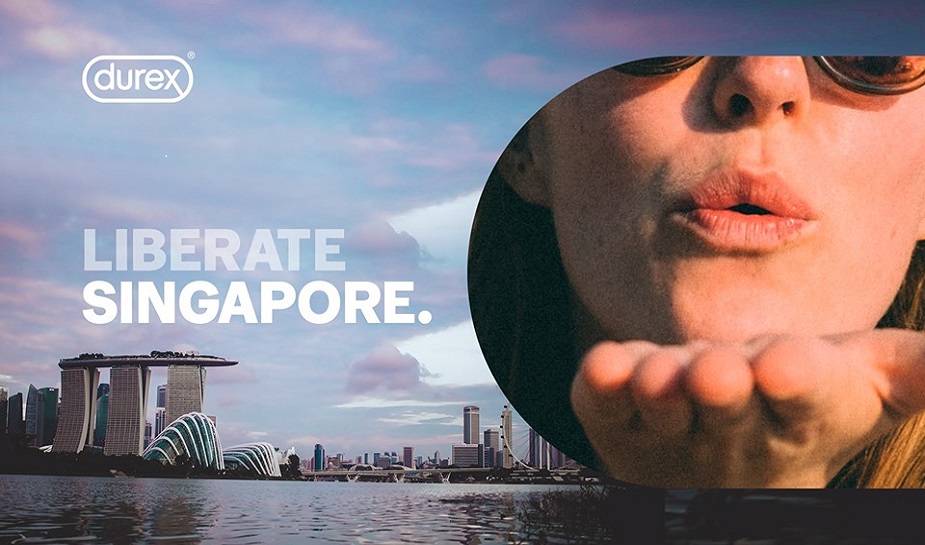 A humorous Facebook event page was set up titled ‘Liberate Singapore From the Haze with a Huge Blow Job!’ that invited consumers to ‘huff and puff the haze back to where it came from’ at 3:30pm on 18th September 2019.

People from all over the country were invited to unite and take a midweek break in order to blow the haze back over Indonesia which sits to the South of Singapore. To deliver the desired effect, it was suggested Singaporeans should find an ‘Unstructured Southward Facing Spot’. 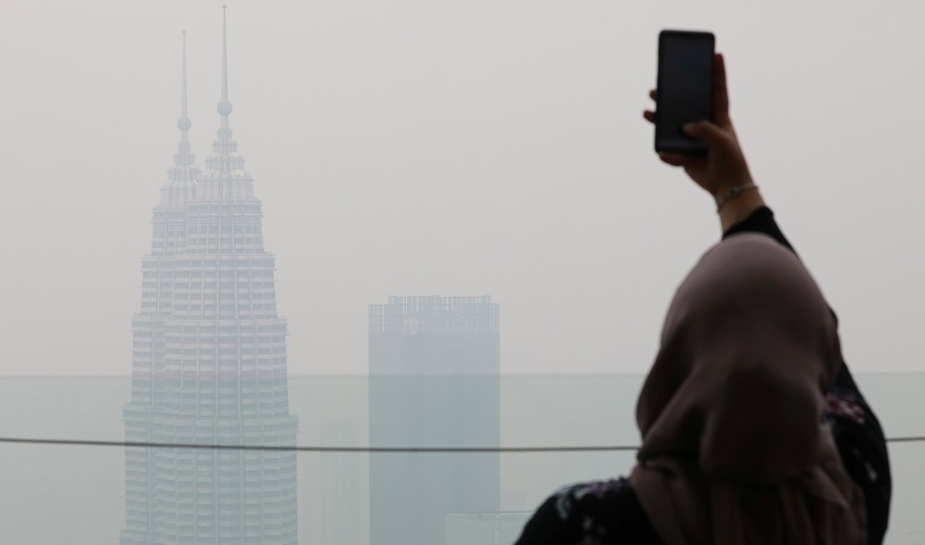 Further amplifying the campaign online, consumers were urged to tag the brand with #BlowForACause on Facebook and Instagram – a hashtag guaranteed to arouse curiosity.

The tagline, ‘Liberate Singapore’ suggests the liberation of citizens to breathe clean air, as air pollution levels are so high during haze season. But given Durex’s market position, it can also be linked to the liberation of people to become unrestrained in talking about intimacy in an increasingly liberal society. 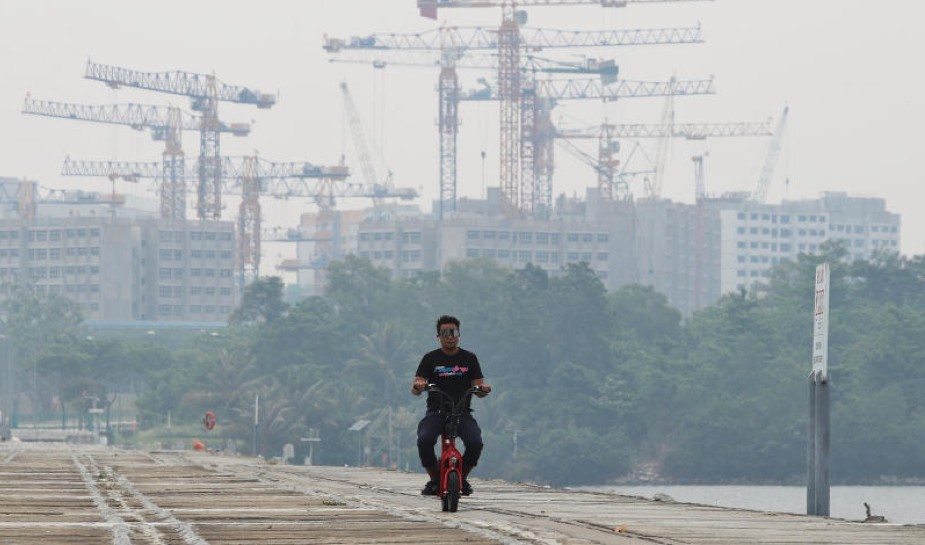 While the ‘tongue in cheek’ event doesn’t have climate science backing and almost certainly won’t have made a difference to the severity of the haze, the campaign was successful in putting smiles on people’s faces during a difficult time.

Other exciting campaigns where the weather played a key role include Spies Travel agency that allowed Danes to step inside a weather machine that mimicked local weather in Denmark – and Toyota’s X-Wave weather challenge which held weather forecasters accountable for their weather predictions using a synchronized sun roof.