Netflix certainly seems to think so. The streaming giant appears to be in love with the decade that fashion forgot. First, the meteoric popularity of Stranger Things proved just how much of a pull nostalgia can be. Then GLOW showed that women in spandex can throw a mighty punch.

And now, in a move that has generated massive press attention for Netflix, the year 1984 plays host to a new mind-bending interactive thriller from the warped and wonderful mind of Black Mirror creator Charlie Brooker.

Black Mirror: Bandersnatch, released as a standalone Netflix movie, puts viewers in control of making decisions for the main character, a young programmer that is turning a fantasy choose-your-own-adventure novel into a video game.

As has become Black Mirror’s trademark, it’s an incredibly clever concept with a very dark side. 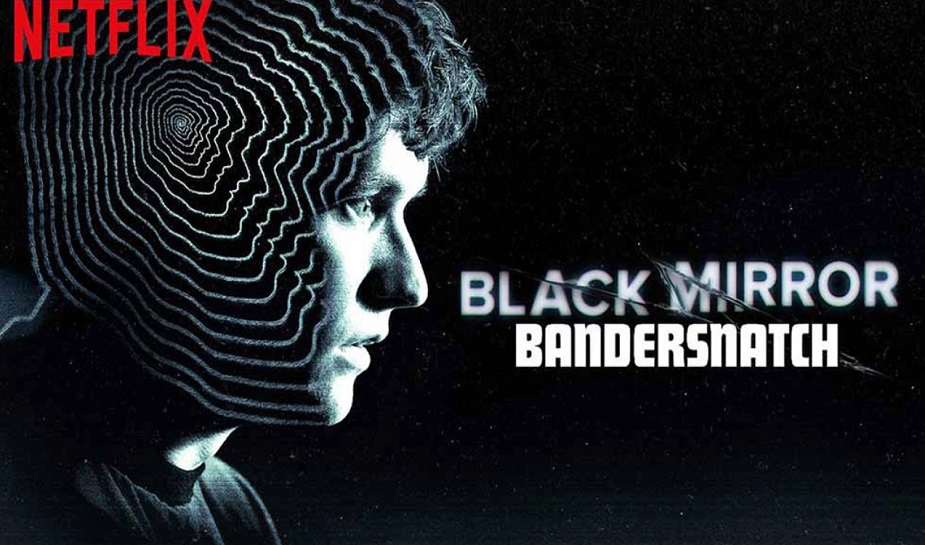 And it’s certainly got the world talking.

In a move to build intrigue and social buzz around the film’s launch, a series of mysterious pop-up shops – that seemed to be caught in a time warp – appeared in UK cities. 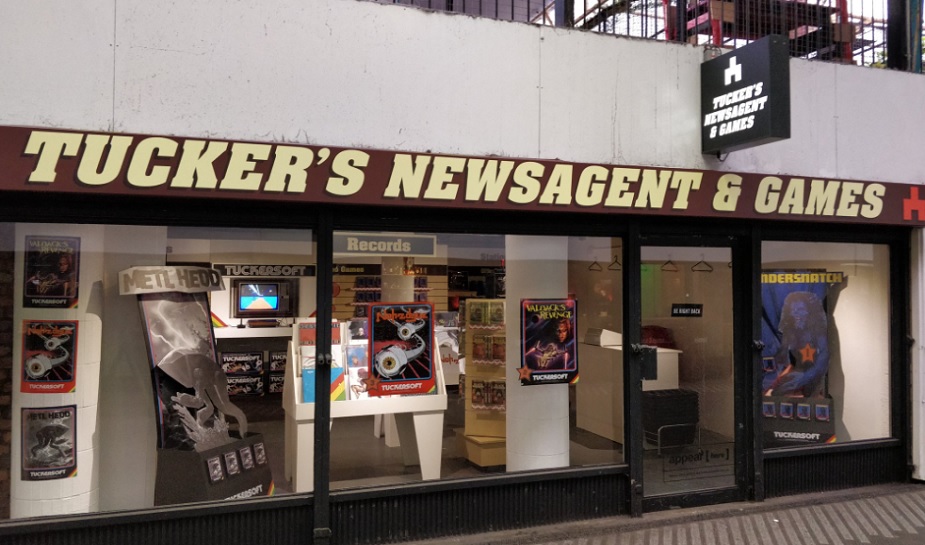 Eagle-eyed social media users turned to Twitter to share pics of the surprise stores, which popped up in London and Birmingham for a limited time only, bedecked with retro signs, records, and posters for games created by Tuckersoft, the games company that lies at the heart of Bandersnatch. 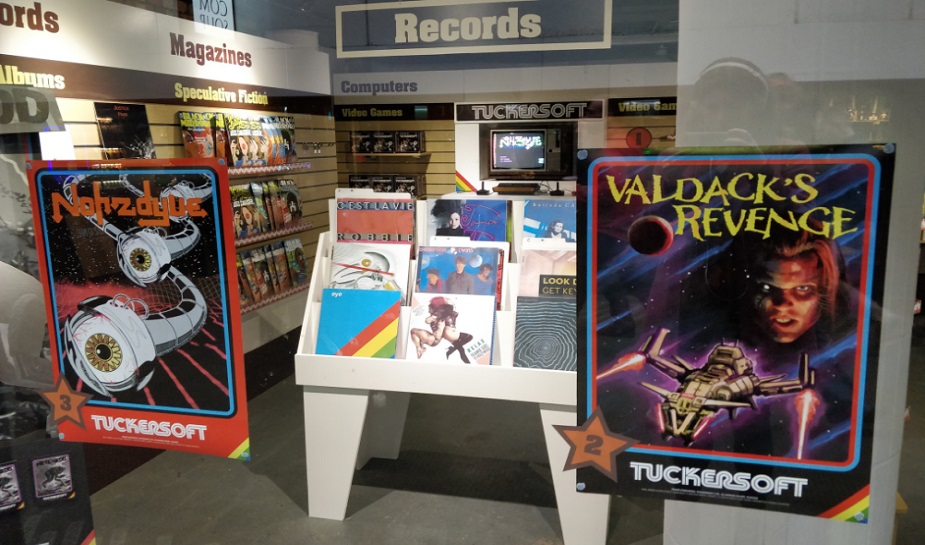 Shops such as Tucker’s Newsagent & Games certainly caught the imagination of the public and generated speculation around their origin, with the intriguing stores closed to the public, bearing “be right back” signs on the doors. Oh Netflix, you big tease. 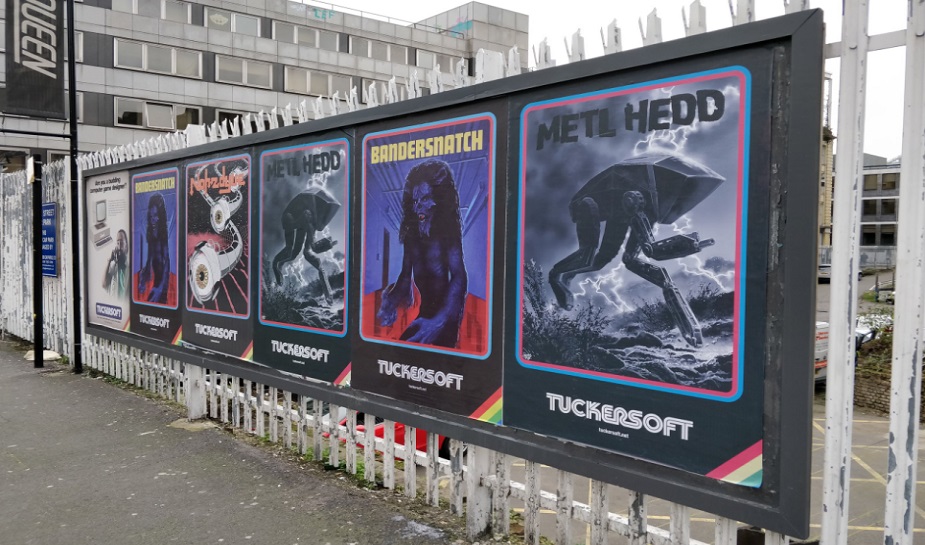 It’s another novel stunt from Netflix, certainly no stranger to the world of experiential marketing.

From fun face-swapping selfies to unleashing prisoners in Paris to a shockingly life-like billboard in LA, you can’t help but admire Netflix’s never-ceasing creativity and drive to get us all tuning in. What will be next?