We’re excited to announce that Gareth Brock has been promoted to Managing Partner of our Australasian office, and that we’ve achieved a 30% year on year increase in revenues for the region.

During the last 12 months, we’ve won a string of significant new experiential and virtual reality projects in Australia and New Zealand from top companies such as Procter & Gamble, Westpac Group, Ferrero, Newscorp and Sydney Water.

Notable campaigns we’ve worked on this year include a ground-breaking VR product launch for Gillette; an immersive ‘Summer Sensorium’ food experience for Woolworths at the Australian Open Tennis Championships; and a 360-degree virtual video for Sydney Water.

Gareth’s promotion to the board of Because Australasia will see him assume added responsibility for growing the agency across Australia and New Zealand. Having originally launched in Sydney in 2011, Because recently opened its first studio in Auckland, New Zealand earlier this year. In 2016, Because was officially recognised as one of Australia’s top 100 fastest growing startup businesses in the annual BRW Fast Starters. 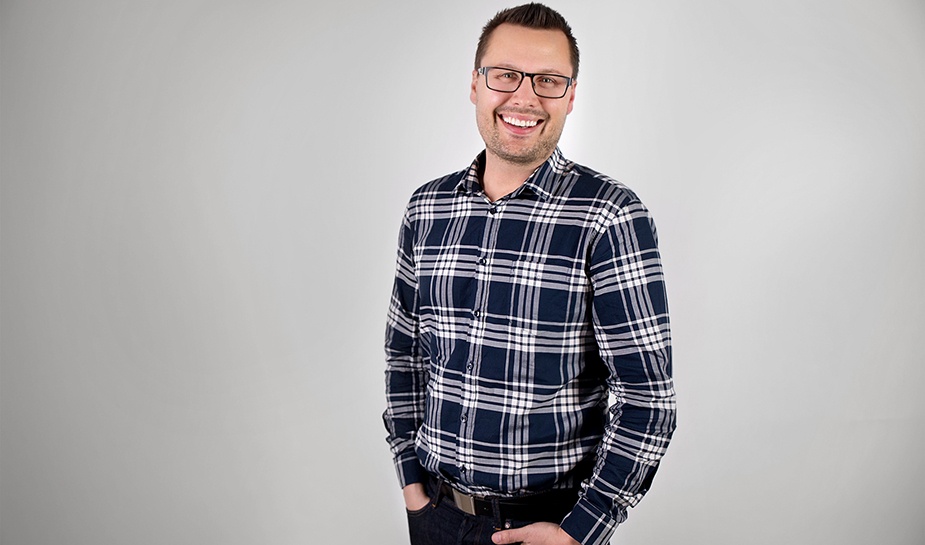 In the last couple of years, we’ve seen a real surge in demand for the kind of creative experiences we specialise in – and Gareth has played a key role helping create and satisfy that demand. I’m delighted to welcome him onto the board of Because Australasia, and have no doubt he will help take our agency to the next level within the region.

One of Gareth’s first duties in his new role will be to deliver a Virtual Reality workshop at the ADMA’s Global Forum at the Hilton Sydney Hotel on 24th August 2017. The 90-minute immersive workshop will feature a series of case studies and demonstrations, exploring how brands can best use virtual and augmented reality and other live creative technologies to engage consumers.

“Immersive technologies like virtual and augmented reality are opening up whole new worlds of possibilities for forward-looking brands. I’m looking forward to sharing a whole host of ideas and best-practice examples for marketers looking to come up with their own ground-breaking creative experiences.”

For more information on the Virtual Reality workshop at the ADMA Global Forum, and to book tickets, visit the ADMA website.